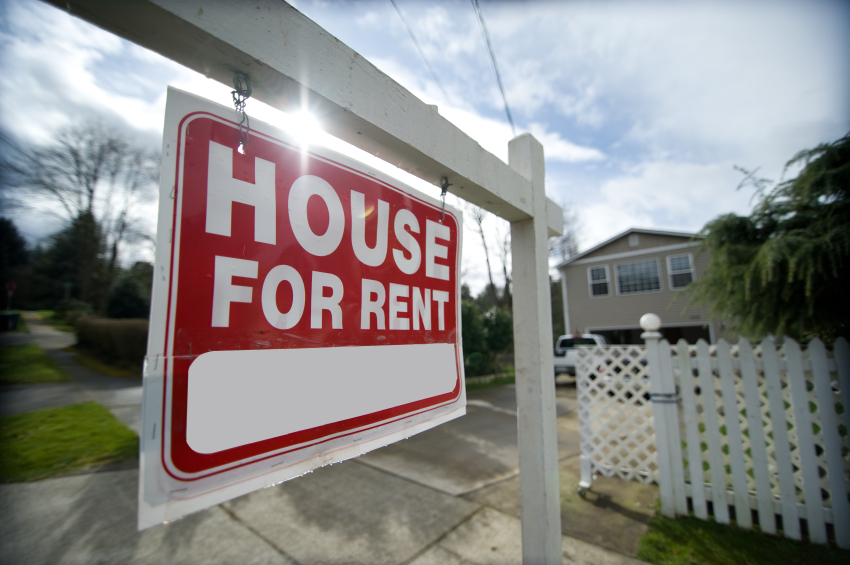 Chances are, if you’ve looked for an apartment in the past decade or so, you’ve spent time browsing the listings on Craigslist. Anyone who’s clicked through those links has probably seen more than a few fake-looking ads. Now, researchers have confirmed what many have long suspected: Apartment scams are endemic on Craigslist, and the site doesn’t always do a good job of removing problem listings.

A team of computer scientists from New York University, Cornell University, and the University of Maryland analyzed more than 2 million Craigslist apartment ads in the 20 largest U.S. cities over a five-month period to identify some of the most common scams. The researchers developed techniques to detect ads that were likely scams. Then, the researchers emailed some of the suspected fraudsters in order to gather more information about the ways people try to use Craigslist to scam renters.

Ultimately, the researchers spotted roughly 29,000 fake ads out of the 2 million listings analyzed. Of those ads, only half were flagged by Craigslist. Many other scam ads stayed up on the site for 10 hours or more, which gave con artists plenty of time to ensnare potential victims.

But there’s good news. Scammers aren’t all that creative, it seems. A handful of scams made up the bulk of the fake ads, which makes it easier for an informed apartment hunter to spot troublesome listings.

“We’ve shown that rental scams are often built on the same foundation – there are common templates, emails, IP addresses, and other red flags that can be used to develop more sensitive detection techniques in the future,” Damon McCoy, one of the researchers and an assistant professor of computer science and engineering at New York University, said in a statement.

If you’re on the hunt for a new place to live, these are the three big scams to watch out for. 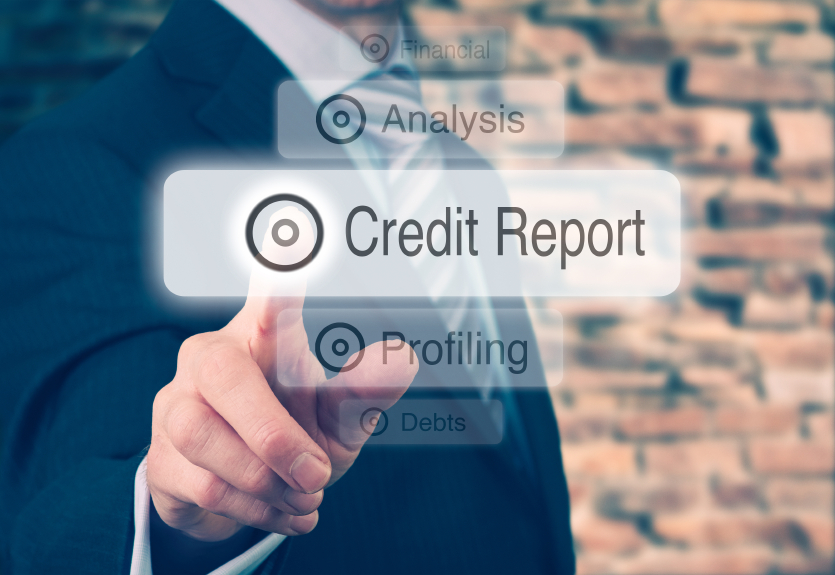 Scammers may get a kickback when you pay to fill out a credit report before renting an apartment | Source: iStock

One of the most common scams the researchers found involved credit reports. The scammer posts a fake ad for an apartment. When someone replies to the ad, the scammer sends them a message instructing them to click a link to a website providing credit reports or scores. When the victim pays to receive his score, the scammer receives a commission from the credit scoring company. The prospective tenant, meanwhile, has wasted whatever money he paid for the credit report, since there is no actual apartment for rent.

It’s normal for landlords to do a credit check on potential tenants. Yet if your inquiry about an apartment is followed by a request to complete – and pay for – a credit report online and no further information about how to view the apartment is provided, be wary.

The cloned listing scam involves a con artist swiping a real ad for an apartment from a competing website and reposting it on Craiglist. The fake ad will usually look exactly like the original, but the street address will usually have been changed and the rent lowered. The too-good-to-be-true ad lures in would-be renters, who are then asked to send a security deposit or first month’s rent via wire transfer to secure the apartment.

Wire transfer scams aren’t uncommon. Con artists come up with all kinds of stories, from fake family emergencies to promises of prize money, to get people to send them cash. Once the funds are transferred to their account, the scammers vanish, along with the money. The cloned listing scam is simply a variation on this old trick, and avoiding it is easy. Don’t use wire transfers to send money to people you don’t know.

“A stranger asking you to wire money is a huge red flag that it is a scam. Don’t fall for it,” Kathryn Weatherby, an FDIC fraud examination specialist, said. 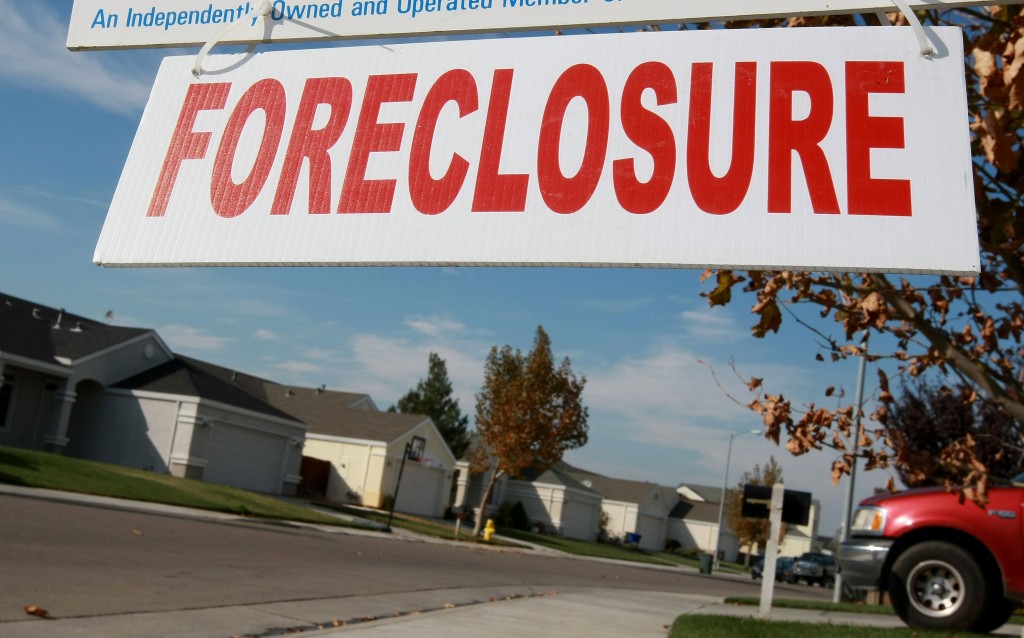 Realtor service company scams prey on renters who are eager to become homeowners. These ads promise to provide renters with a list of pre-foreclosure rentals or rent-to-own homes, in exchange for a fee. If you take the scam artist’s bait, you may receive a list of or access to a database of properties, but the listed homes usually aren’t for rent or sale, or the prices listed aren’t accurate. (Some people have even reported seeing their own homes listed on Craigslist as part of these rent-to-own scams.) When unsatisfied customers try to get a refund, they usually hit a brick wall.

Even if an ad for a rent-to-own home doesn’t require you to pay a fee to access listings of properties, it might still be a scam. Fraudsters sometimes get people to send them money to rent properties that aren’t their own. The unsuspecting tenants then try to move in, much to the surprise of the real owners. Even legit rent-to-own homes can be a bum deal for would-be homeowners, who end up paying extra fees for an option to buy a home they’ll probably never be able to afford, according to ProPublica.