The 15 Biggest College Alumni Networks in the U.S.

Cost, curriculum, and campus amenities all matter when you’re choosing a college. So do job placement rates, faculty, average class size, and many other factors. But future freshmen and their parents might overlook one of the most valuable things a college has to offer: its alumni network. A vibrant network of graduates can be a resource long after you leave campus in terms of networking opportunities, connections to mentors and other professionals, and even news about jobs.

So what makes for a great alumni network? You want a group that’s engaged and willing to lend a hand to fellow alums. Location matters, too, as does your chosen career. Some networks might be especially strong in certain parts of the country or in certain fields. And then there’s sheer numbers. While size isn’t everything when it comes to evaluating a school’s alumni community, it’s definitely a factor.

To find out which schools had the most alumni, we looked at U.S. News & World Report’s list of four-year colleges with the largest enrollment. Then, we researched alumni networks at the 50 biggest U.S. schools on the list. These 15 schools came out on top in terms of sheer number of living alumni. 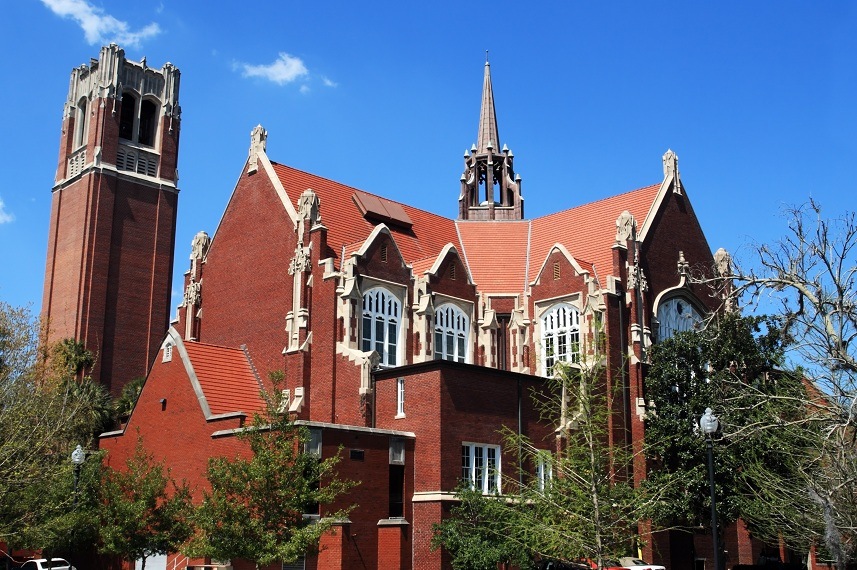 Next: University of Illinois 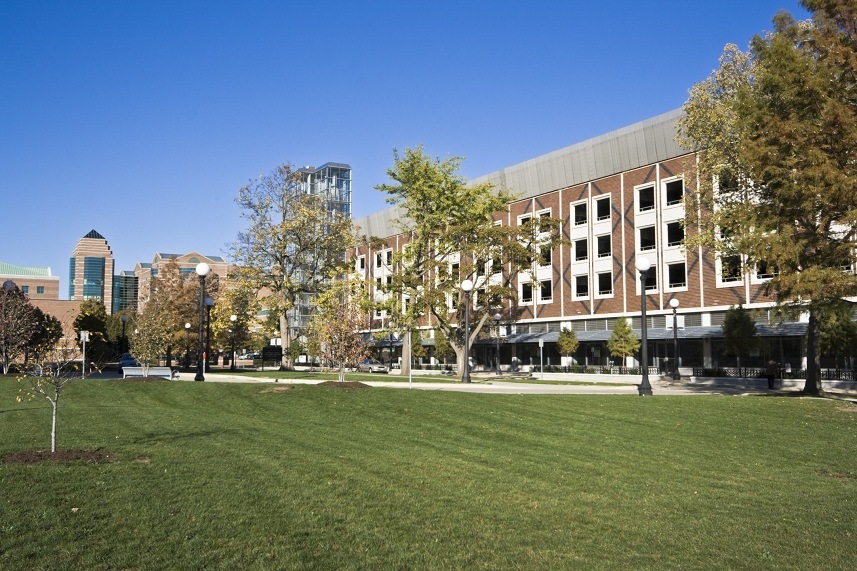 University of Illinois at Urbana | iStock.com/benkrut

Next: University of Wisconsin 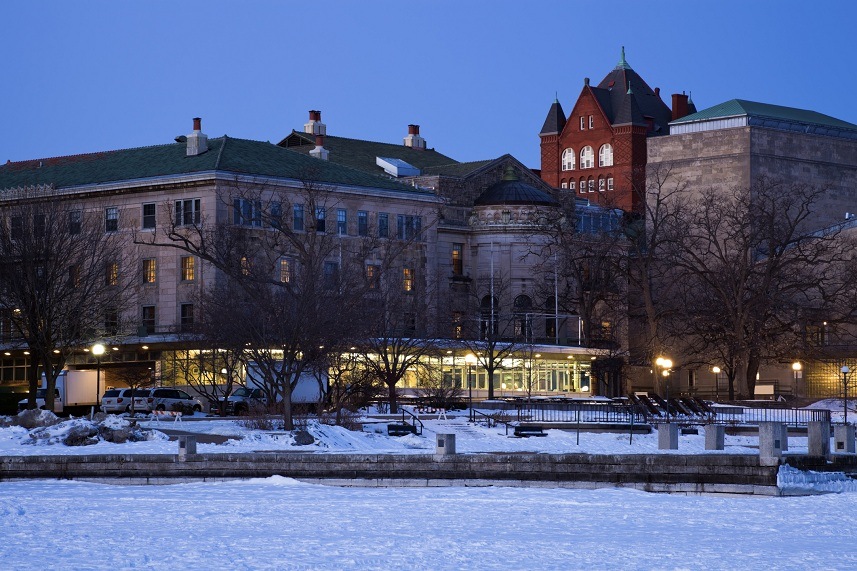 About 16,000 of UW Madison’s more than 400,000 alumni have executive management positions, and 1,050 are company CEOs. The school’s graduates include Lee Raymond, the CEO of ExxonMobil; Thomas Falk, the CEO of Kimberly-Clark; and Hugh Jones, the former CEO of Travelocity and current president of Sabre Airline Solutions. 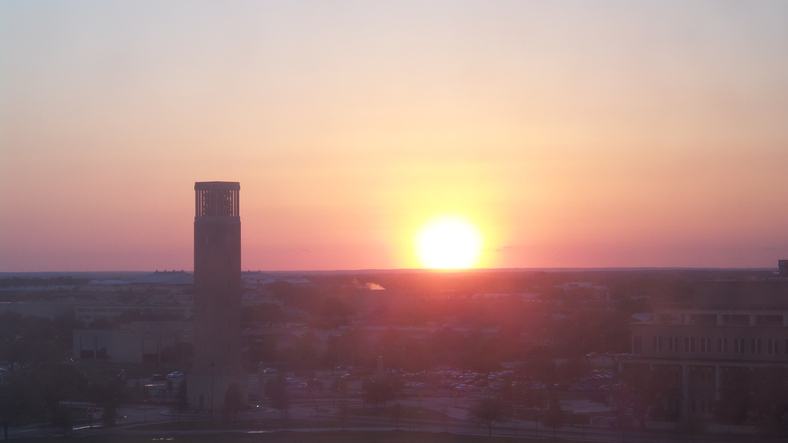 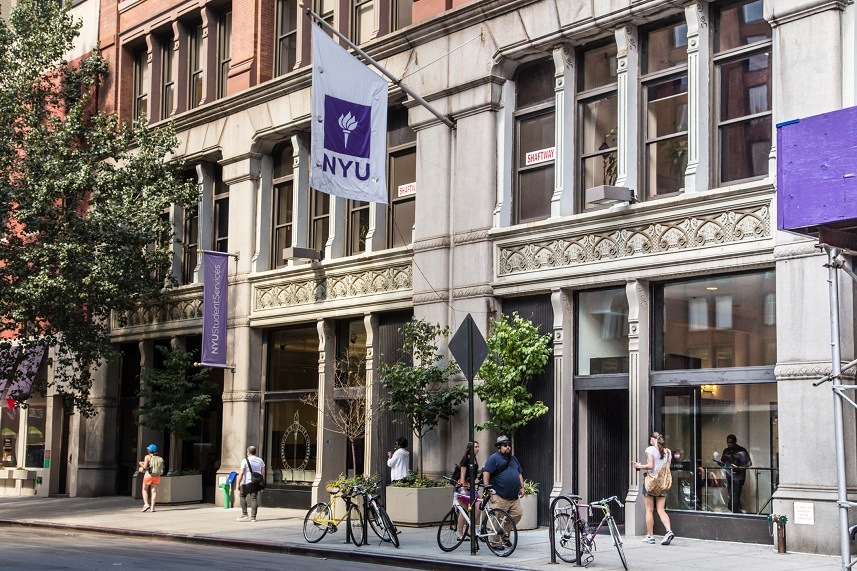 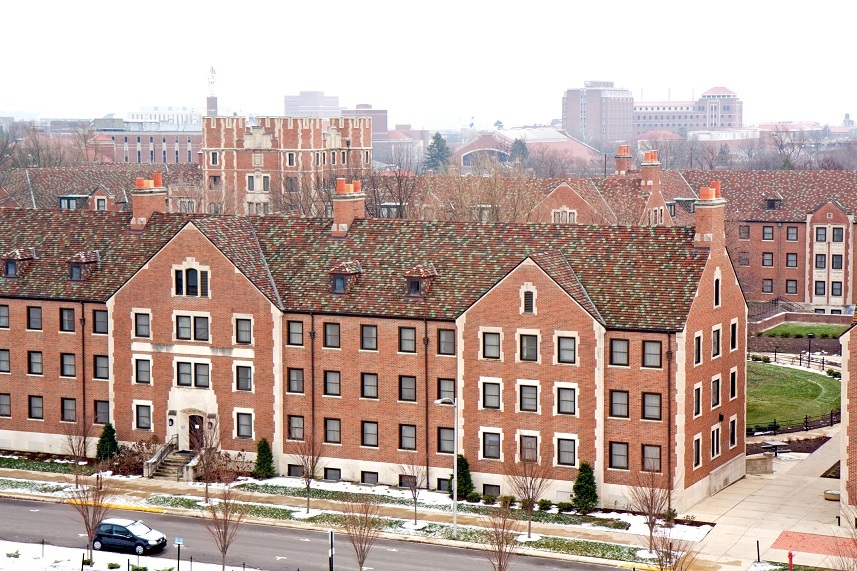 Purdue University graduates tend to take flight — literally. Alums of this Indiana school include pilot Chesley “Sully” Sullenberger, also known as as the “Hero on the Hudson,” and astronaut Scott Tingle. Overall, nearly two dozen current and former astronauts have graduated from Purdue.

Next: University of Texas, Austin 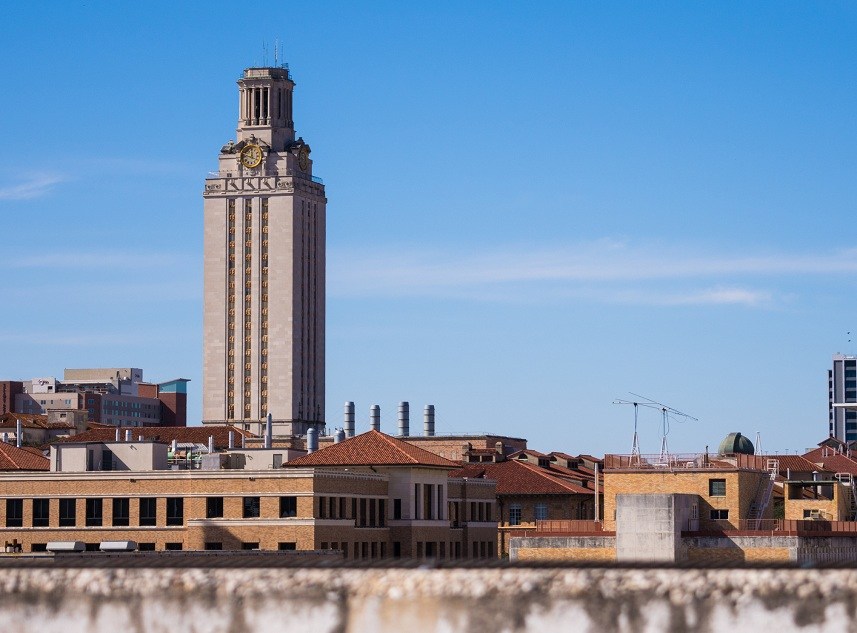 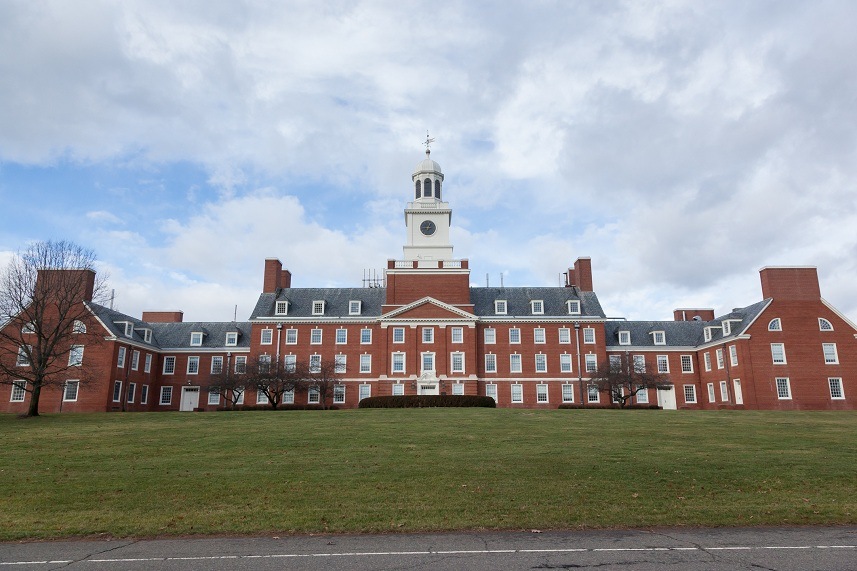 Next: University of California, Berkeley 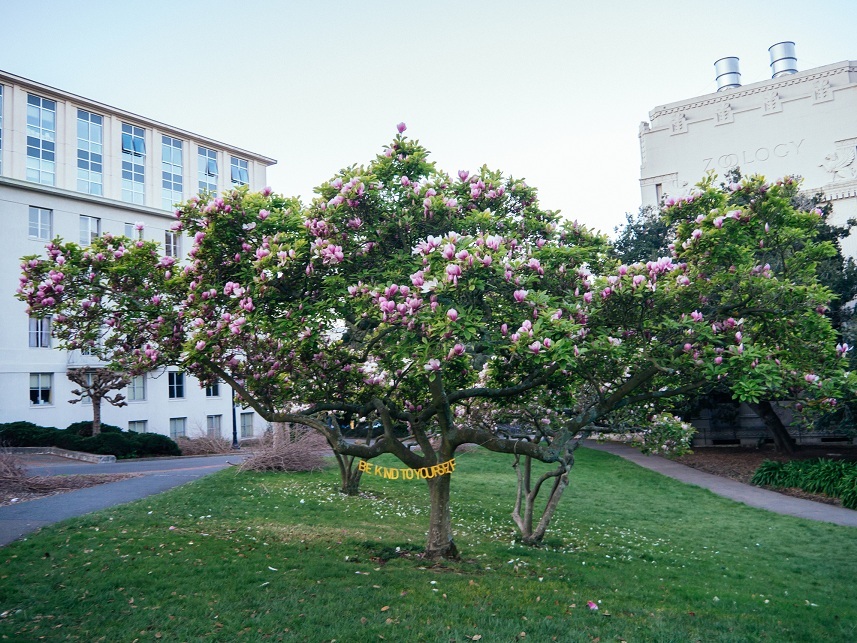 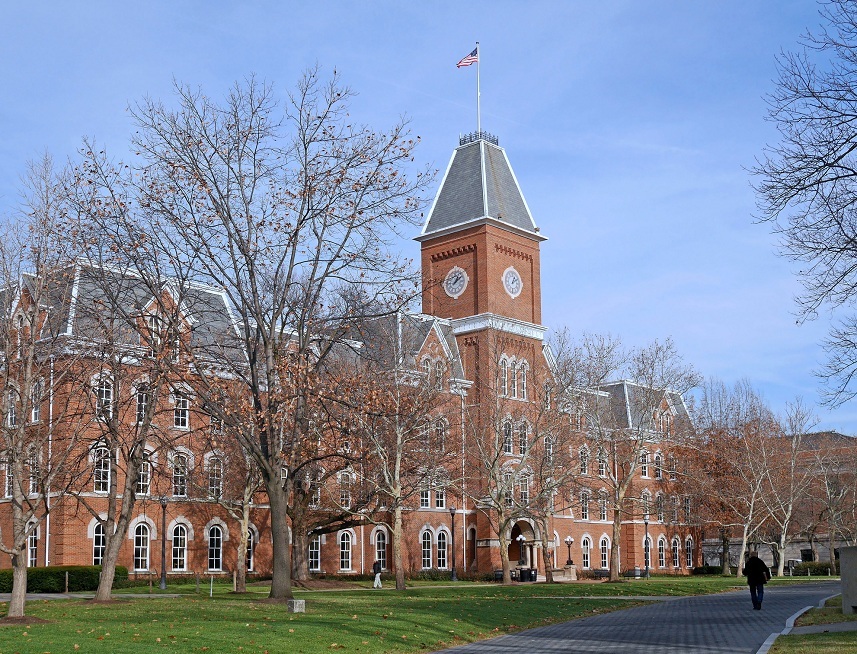 Next: University of California, Los Angeles 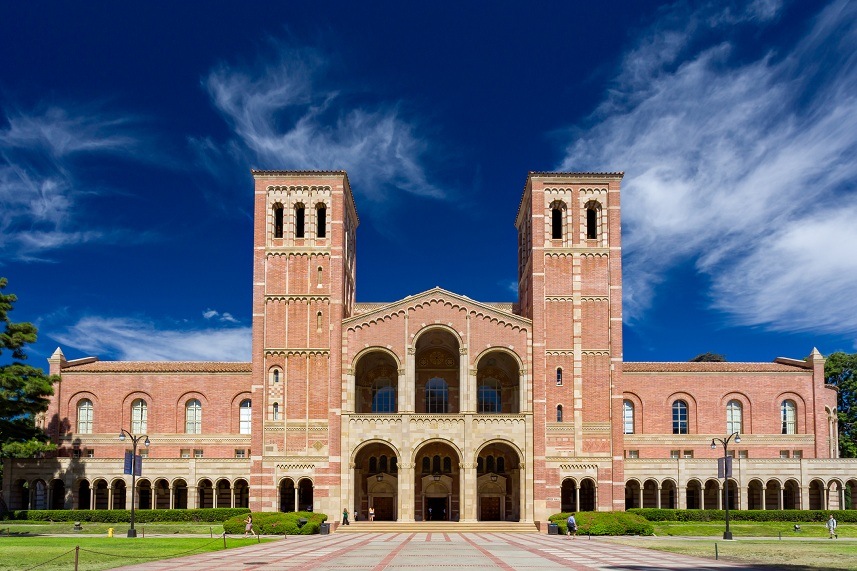 As you might expect, plenty of UCLA alumni have made their mark in Hollywood, including director Francis Ford Coppola, actors Tim Robbins and James Franco, and composer John Williams. But the school has produced plenty of other notable graduates. U.S. Sen. Kirsten Gillibrand, former L.A. Mayor Antonio Villaraigosa, and author and entrepreneur Guy Kawasaki are also UCLA alums. 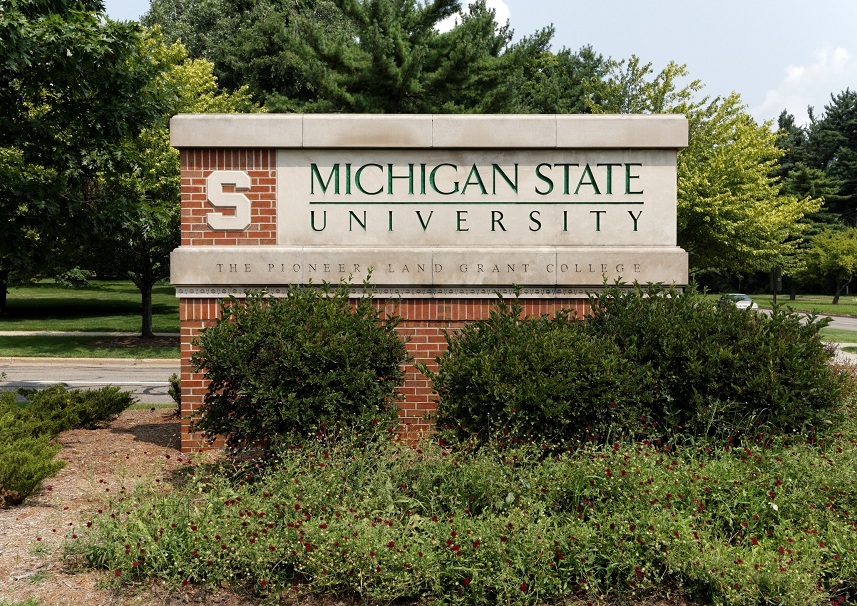 People who graduate from MSU share something in common with Quicken Loans founder Dan Gilbert; Julie Aigner-Clark, founder of Baby Einstein; and Tom Gores, the billionaire investor and owner of the Detroit Pistons, who are all alums.

Next: University of Michigan 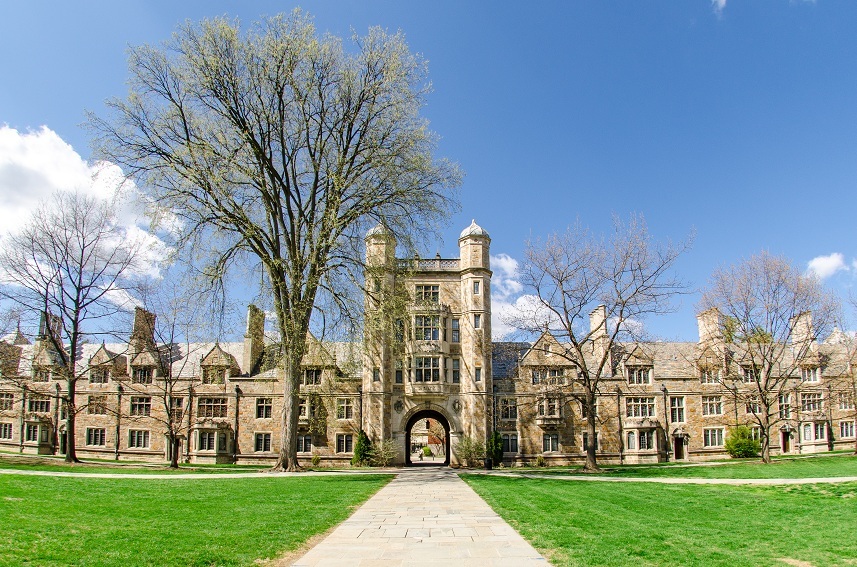 Campus of the University of Michigan | iStock.com/tiny-al

The University of Michigan has one of the biggest alumni networks in the U.S. The school’s musical theater graduates are such a big presence on Broadway there’s even a nickname for them: the “Michigan mafia.” Other notable alumni include Google CEO Larry Page; Toys R Us CEO Dave Brandon; Craigslist CEO Jim Buckmaster; and Richard Lesser, the CEO of Boston Consulting Group. 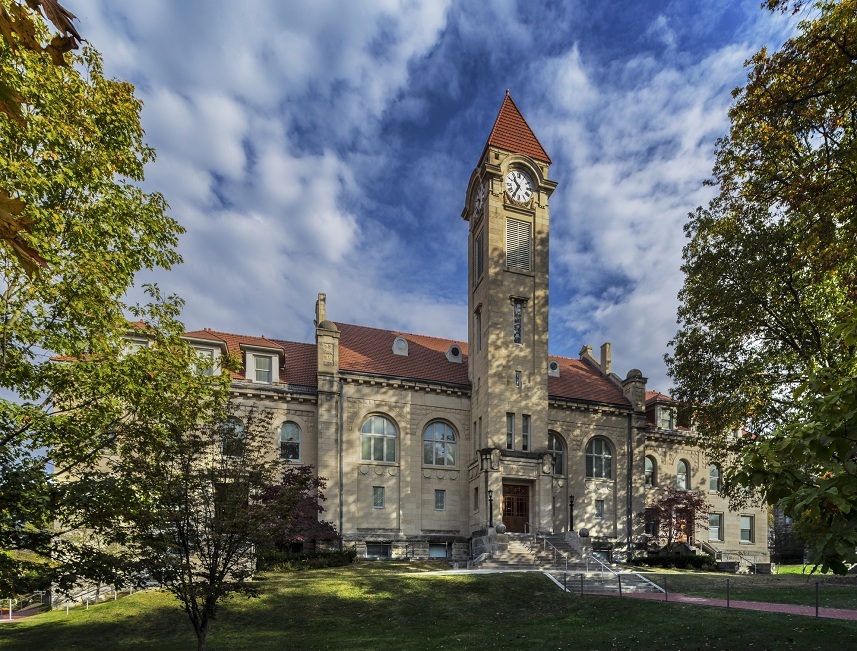 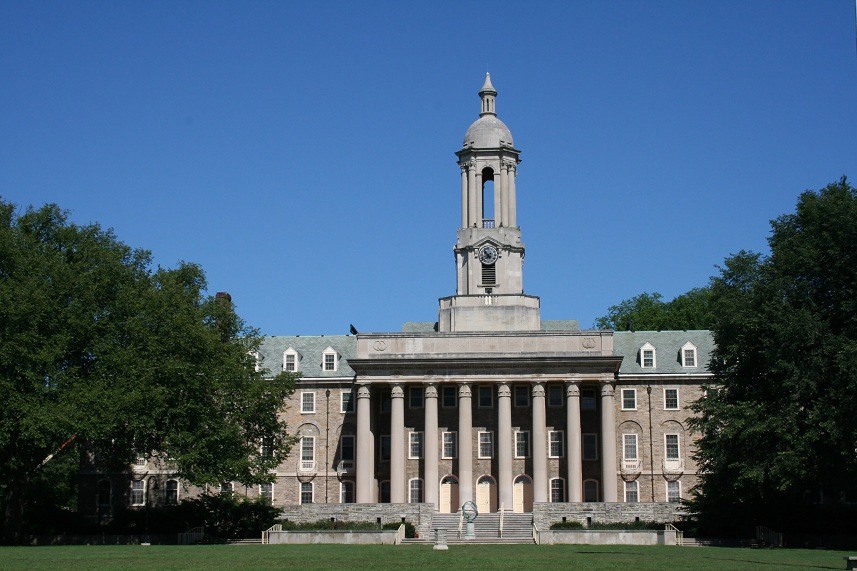