Bill Cosby: More Colleges and Universities Strip the Comedian of His Honorary Degrees 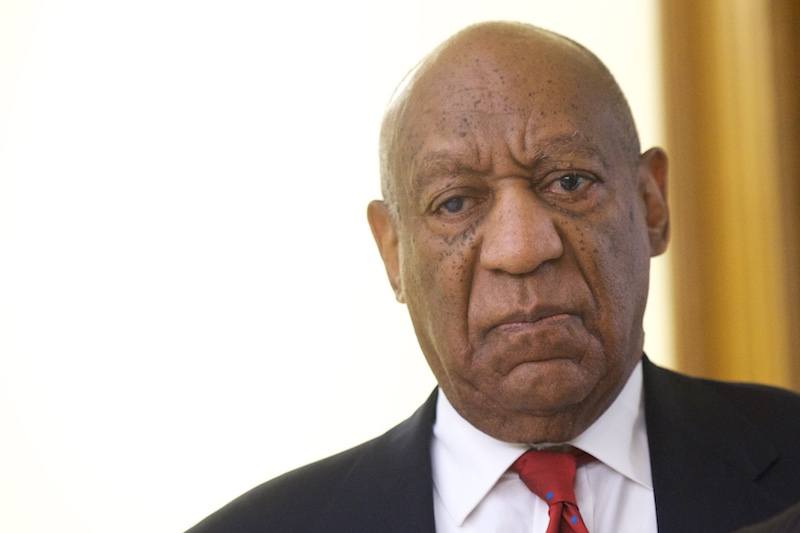 Actor and comedian Bill Cosby’s sexual assault case has had far-reaching consequences. The scandal caused several colleges and universities to sever ties. At first, there were a handful of accusers. However, once the number of accusers began multiplying, institutions started the process of revoking Cosby’s degrees before he was formally convicted. The most recent university to revoke his degree is surprising, considering its earlier decision not to move forward with the revocation.

Soon after Cosby was convicted of drugging and sexually assaulting Andrea Constand, additional universities announced they would revoke his honorary degrees. They include Carnegie Mellon University, Johns Hopkins, Notre Dame, and Wesleyan. Many schools followed suit.

One of the most notable was Yale’s decision to rescind Cosby’s 2003 honorary doctorate. This is the first time the university has done this in 300 years, reports The Atlantic. Cosby’s alma mater, Temple University, also revoked the honorary degree it awarded him in 1991. Since 1985, Cosby has been awarded roughly 70 honorary degrees.

The most recent school to revoke Cosby’s degree

However, Claflin later decided to take a stand and join other universities who revoked Cosby’s degrees, according to The Times and Democrat. In a statement, Claflin University said Cosby’s conduct was not consistent with the values of the school:

Claflin University Board of Trustees voted to revoke the honorary doctoral degree it conferred to William (Bill) Cosby in 1999 during its summer meeting on June 22, 2018. The Board’s decision followed Mr. Cosby’s conviction of sexual assault. According to the Board, Mr. Cosby’s conduct was inconsistent with University values.

The cost of holding two trials for Cosby cost a pretty penny. Montgomery County prosecutors and officials estimate the costs are close to half a million dollars, reports Philadelphia-based WHYY. The news organization said calculations are still being finalized:

The cost of paying for sheriff’s deputies and other security alone was nearly $80,000 for Cosby’s April retrial, the figures show. Putting the jurors up in a hotel for the two-week retrial cost $58,000. All told, expenditures for the retrial and the June 2017 proceedings that ended in a mistrial add up to about $420,000. But prosecutors said they are still calculating other costs associated with investigating and assembling the case against the 80-year-old entertainer, who had been the subject of more than 60 accusations of sexual misconduct.

Bill Cosby’s career and net worth