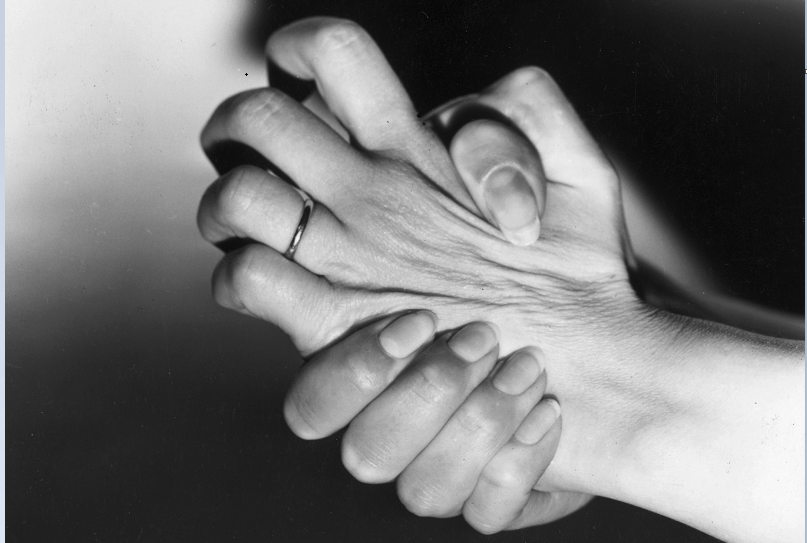 Body language is important. Anybody can tell you that. But there are so many mistakes you can make — both consciously and subconsciously — that it’s nearly impossible for the average individual to make it through a single conversation without making a wrong move. The good news is that everyone is making body language fumbles simultaneously, and if the person you’re engaged with is even cognizant of it, they’re likely to be forgiving.

When it comes to job interviews, however, the stakes are higher. A slip-up can and will cost you a job offer if you’re not mindful of your physical cues. You can learn all about which specific expressions and gestures can lead to ruin, but what’s not often addressed is what bad body language actually conveys. That is, what are you telling a potential employer with your poor posture or your lack of eye contact?

There are numerous ways an interviewer can interpret these things, but at the end of an interview, it all leads to one inevitable conclusion: You’re not getting the job.

How does your body language ruin your chances of getting a job interview, exactly? Here are four major takeaways interviewers come away with, and why they’re probably going to go with another candidate.

1. It shows you lack confidence 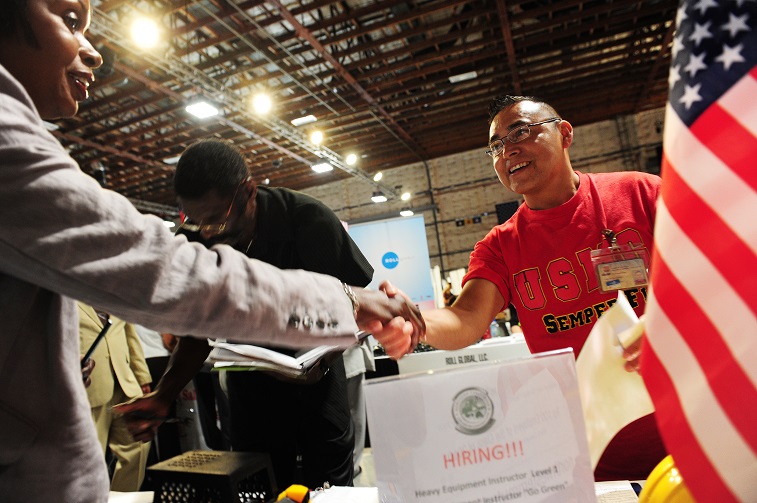 Why do you have a weak, sweaty handshake? Are you scared or something? Are you going to be noticeably scared when an employer sends you to meet with clients or puts an important project in your hands?

Put yourself in an interviewer’s shoes — these are some of the thoughts that may be ripping through your head when you interview an obviously shaken candidate. It’s all about confidence, and if you clearly lack confidence when trying to sell yourself, it’s a sign that you’re probably not going to be able to sell products or services, or take on certain responsibilities down the line.

2. It shows you can’t handle pressure 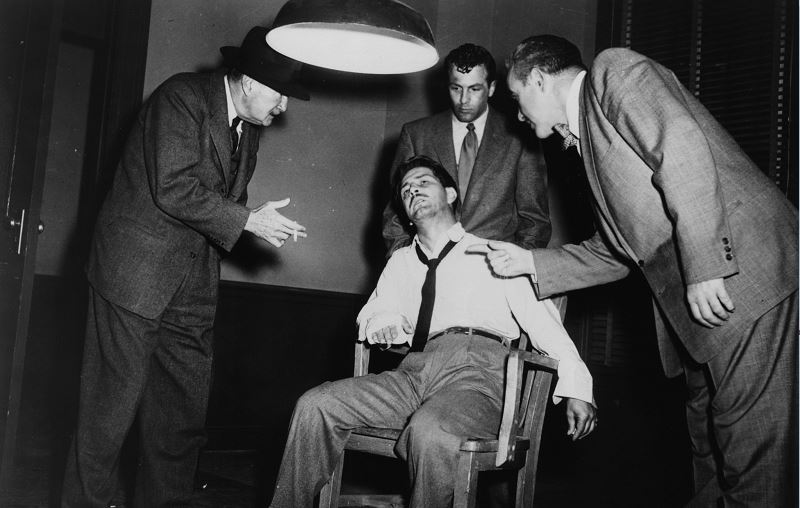 If you lack confidence — as exhibited by body language failures like bad handshakes, bad posture, and a lack of eye contact — you’re signaling that you don’t handle pressure well. That may not be necessarily true, though; a job interview is a nerve-wracking experience for most of us, and can cause even seasoned candidates to quake. But an interviewer is really only getting one chance to meet with you face to face, and decide from there, which is why you need to make it count.

Interviews are stressful, high-pressure situations. Consider it an audition for how you might perform in a similar situation on the job.

3. It shows you have little self-awareness 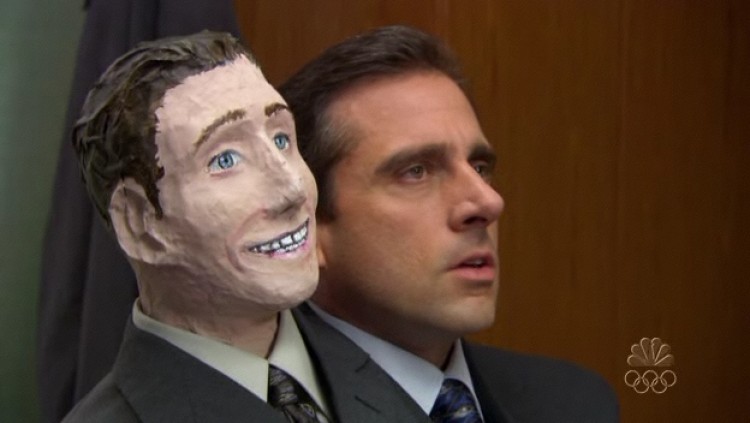 Michael Scott from ‘The Office’ and his second head | Source: NBC

A lot of body language mistakes are made because you’re not conscious that you’re doing anything wrong or out of the ordinary. If you have a low level of self-awareness — say, you’re completely oblivious to the fact that you’re slouched over, mumbling, and staring at the floor for the duration of an interview — how can you expect an employer to want to offer you a position?

Even if you are suffering from some nervousness or pre-interview shakes, you can head off the issues with a little joke. “Forgive my sweaty hands, I’m just very excited to be here!”, for example. It may or may not go over well, but it’s at least showing that you’re aware of your condition.

4. It indicates how you will perform in the position 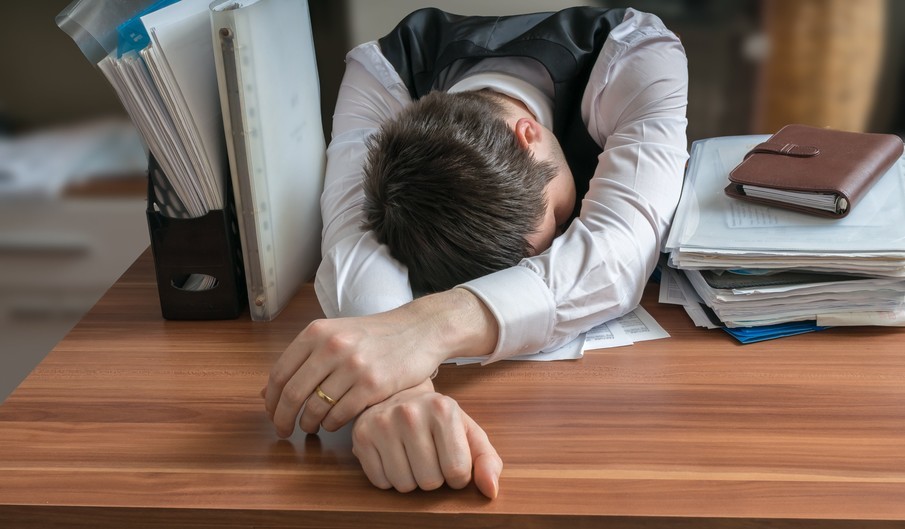 If you come into an interview lacking energy, enthusiasm, and the ability to sit up straight and have an honest, calm conversation, can that be expected of you on the job? You’re there to sell yourself, and appear as the best version that you possibly can be. If you’re faltering all over the place with bad body language, it’s sending signs that this is more or less how you’re going to act once you’re hired — and this display you’re showing is probably as good as it gets.

Make the relatively simple effort to be mindful of your body language, and you’ll easily put yourself in the upper echelon of candidates for any job.