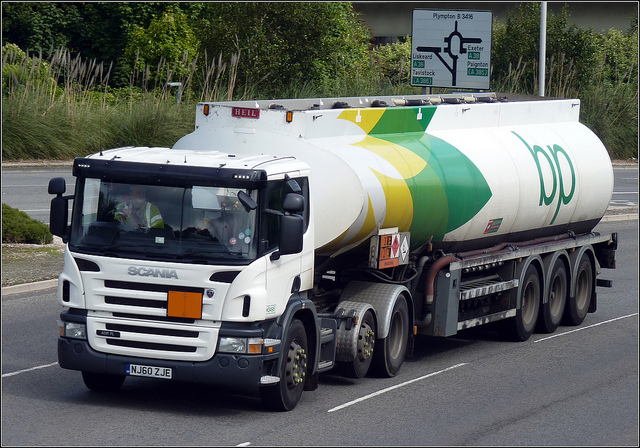 BP (NYSE:BP) is working to convince a federal court in New Orleans to force Judge Carl Barbier to tighten the standards by which court-appointed administrator Patrick Juneau evaluated compensation claims. The company’s yearlong effort has, in effect, become the main event, overshadowing the civil trial meant to determine the oil producer’s responsibility for the 2010 Deepwater Horizon spill.

The oil major is concerned that Juneau has compensated “fictitious and inflated losses.” The company forecast payouts related to plaintiffs’ claims to cost just $7.8 billion, but by late October, that estimate had been increased to $9.2 billion. While BP’s focus has shifted throughout the battle, the company is now zeroing in on the man divvying out the compensation dollars: Juneau himself.

At the beginning of October, the Fifth U.S. Circuit Court of Appeals in New Orleans directed Barbier, who had approved Juneau’s evaluation methods in March, to halt payments on claims that do not meet stricter standards and issued an injunction, preventing further compensation from being paid until the terms of the settlement were tightened.

In particular, Circuit Judge Edith Brown Clement wrote in her opinion that the district court “had no authority to approve the settlement of a class that included members that had not sustained losses at all, or had sustained losses unrelated to the oil spill, as BP alleges.” Furthermore, “if the administrator is interpreting the settlement to include such claimants, the settlement is unlawful,” she said.

However, Barbier issued his December 24 order that ruled businesses in certain geographical regions should not have to prove that those losses were caused by the disaster if their financial records follow a specific pattern, as BP agreed when the settlement was first inked in May 2012. BP then began to argue that individual fraudulent payments undermined the validity of the overall settlement. But on January 10, two of the three Fifth Circuit judges rejected BP’s argument, with Judge W. Eugene Davis writing in his opinion that it was “nonsensical.”

Last week, BP wrote a letter to former Federal Bureau of Investigation Director Louis Freeh, who was charged with examining the payout program for incidents of fraud, asking him to submit any documents that pointed to Juneau having knowledge of wrongdoing.

Freeh did find “pervasive” improper and unethical conduct by some senior lawyers involved in the payouts. He found the two attorneys involved in the claims process “may have violated the federal criminal statutes regarding fraud, money laundering, conspiracy or perjury.“ In particular, Freeh’s report found that two private attorneys — Glen Lerner and Jon Andry — used Lionel Sutton, a lawyer on Juneau’s staff, to process a $7.9 million claim made by their firm more quickly.

In exchange, Sutton was paid more than $40,000 in fees from payments on claims that he referred to that law firm before joining Juneau’s staff, the report said; Juneau was cleared of misconduct. And as he told the Telegraph at the time, the corruption was an “isolated situation,” one that was “shocking” and showed “neither BP nor the public has had any idea of what’s really going on” in the claims program.

But BP still sees a problem. “A strong tone on ethical issues from top management is lacking,” company lawyers wrote. Similarly, in a separate statement acquired by the Wall Street Journal, BP spokesman Geoff Morrell said that Freeh’s reports “have uncovered a troubling unprofessional culture at the settlement program, from top management down, that has allowed fraud, misconduct, and unethical behavior to flourish.”

When asked by the publication whether BP wanted Juneau removed, he replied: “the letter speaks for itself.”

In response to the letter, Juneau noted that “the reports of the Freeh Group confirm I have done my job,” and that “any reports to the contrary simply are not correct.”