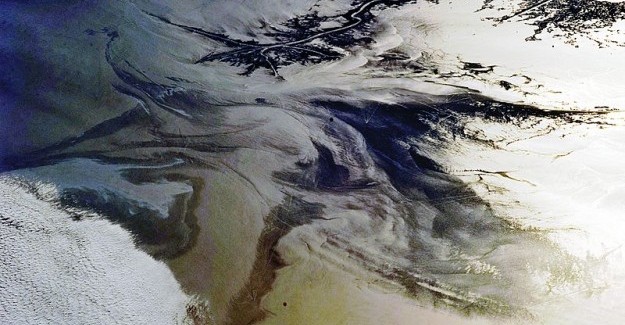 The U.S. Circuit Court of Appeals in New Orleans has given BP (NYSE:BP) new hope that the manner in which restitution payments for the Gulf of Mexico oil spill are awarded can be changed. According to an order issued Thursday, U.S. District Judge Carl Barbier has thus far ignored the appellate court’s October ruling that he must review causation of the financial losses when determining which claims to pay.

However, BP won expedited consideration for its request to block the oil spill compensation payments unless the claims can be proven to be for losses caused by the spill.

U.S. Circuit Judge Edith Brown Clement ruled that victims must respond to BP’s motion by January 8, and lawyers for both BP and the victims must file letters regarding the issue of causation, Bloomberg reports.

For the past year, the sideshow of BP’s civil trial in the district court in New Orleans has been the company’s efforts to convince Barbier to tighten the standards by which court-appointed administrator Patrick Juneau evaluated compensation claims made by those harmed by the 2010 Gulf of Mexico oil spill. For months, the company petitioned the court to freeze payouts while the administrator’s payout formula was reexamined; for months, Barbier denied that request.

The biggest driver of skyrocketing spill bill costs is victim compensation. Originally, the company forecast that payouts related to plaintiffs’ claims would cost just $7.8 billion. But by late October, that estimate had been increased to $9.2 billion. By Juneau’s calculations, approximately $3.81 billion has been paid out to 40,371 claimants.

At the beginning of October, BP was handed a victory in its fight over the interpretation of the settlement agreement, which allows claimants to receive compensation without submitting proof their financial losses were a result of the oil spill.

Yet last week, Barbier ruled that businesses in certain geographical regions should not have to prove that those losses were caused by the disaster if their financial records follow a specific pattern, as BP agreed when the settlement was inked in March 2012. It is for that reason that BP requested federal appeals court to issue an immediate injunction, blocking the compensation payments unless they can be shown to have been caused by the 2010 oil spill.

“The district court has definitively refused to enforce the settlement’s causal-nexus requirement and has made clear that it will adhere to its erroneous position on causation unless this court directly tells it otherwise,” the company said in the December 30 filing, acquired by Bloomberg.

To the legal team representing the victims, this request is further proof that BP is trying to change the original settlement. After Barbier issued his December 24 order, Steve Herman and Jim Roy, leaders of a group of plaintiffs’ lawyers overseeing the court-determined settlement fund, wrote in an email to Bloomberg that “business owners across the Gulf should be pleased that Judge Barbier once again rejected BP’s efforts to rewrite history and the settlement.”

In other BP oil spill news, former company engineer Kurt Mix, who was convicted of one count of destroying evidence regarding the oil spill, claimed Thursday that jurors broke court rules during their deliberations. Because one juror allegedly discussed with other jurors information overheard in a courthouse elevator, he asked the judged to set aside the obstruction of justice conviction.