Break Out the Checkbook: It’s Time to Buy Comerica 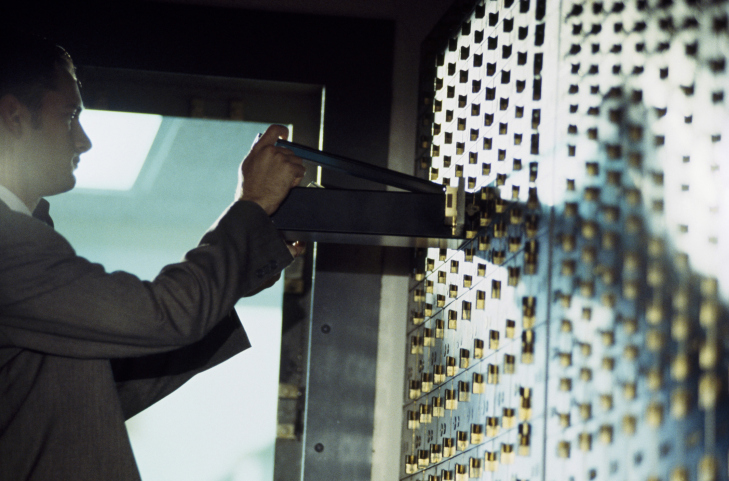 Comerica Incorporated (NYSE:CMA) is a very large and successful regional bank that I have traded in the past. It has risen 27 percent in a year, and I see it going higher. This regional bank operates in three main and successful segments: Business Bank, Retail Bank, and Wealth Management. The Business Bank segment offers various products and services, including commercial loans and lines of credit, deposits, cash management, capital market products, international trade finance, letters of credit, foreign exchange management services, and loan syndication services to middle market businesses, multinational corporations, and governmental entities.

In its most recent quarter, things improved tremendously compared to the first-quarter. Comerica had net income of $151 million, compared to $139 million for the first-quarter 2014 and $143 million for the second-quarter 2013. Earnings per diluted share were 80 cents for the second-quarter 2014, compared to 73 cents for the first-quarter and 76 cents for the second-quarter last year. Further, average total loans increased $1.7 billion, or 4 percent, to $46.7 billion, primarily reflecting an increase of $1.5 billion, or 5 percent in commercial loans. The increase in commercial loans was reflected in almost every line of business, led by increases in Mortgage Banker Finance ($433 million), National Dealer Services ($290 million), Energy ($229 million), and Technology and Life Sciences ($200 million.)

In more signs of strength, the bank’s average total deposits increased $614 million, or 1 percent, to $53.4 billion, reflecting an increase in noninterest-bearing deposits of $775 million. Net interest income increased $6 million, or 2 percent, to $416 million in the quarter compared to $410 million in the first quarter 2014, primarily due to an increase in loan volumes, partially offset by a decrease in yields.

“We recorded a 10 percent increase in earnings per share compared to the first-quarter, a solid performance given this competitive and persistently low-rate environment. We continue to be focused on growing the bottom line by carefully managing the things we can control, such as expanding customer relationships, maintaining expense discipline as well as credit quality, all the while taking a prudent, conservative approach to capital. With higher customer-driven fee income and broad-based loan growth, revenue increased more than 3 percent from the first-quarter. Average loans were up $1.7 billion, or 4 percent, compared to the first-quarter, and period-end loans were up $1.4 billion, or 3 percent, with notable growth in virtually every business line. Average deposits were up $614 million to $53.4 billion. Credit quality continued to be strong, noninterest expenses decreased slightly, and our solid capital position continues to support our growth.

“We attribute these results to continued improvements in the economy, reflected particularly in the loan growth in Texas and California, as well as our expertise in faster growing business lines and consistent focus on relationships. Looking ahead, macro-economic conditions appear to be favorable. The market is competitive, however, we are confident in our ability to add new customer relationships and expand existing ones while maintaining our credit pricing and structure discipline.”

I have traded Comerica in the past, and I am thinking that on a pullback, this stock is a buy. The stock is growing earnings, including a 10 percent increase in earnings per share compared to the first-quarter. Average deposits are up, loans are up and revenues are higher. The bank is moving in the right direction. In fact, I think banks as a whole are undervalued across the board. That said, I see this stock as a buy and assign a $57 price target.

Disclosure: Christopher F. Davis holds no position in Comerica but may initiate a position in the next 72 hours. He has a buy rating on the stock and a $60 price target.