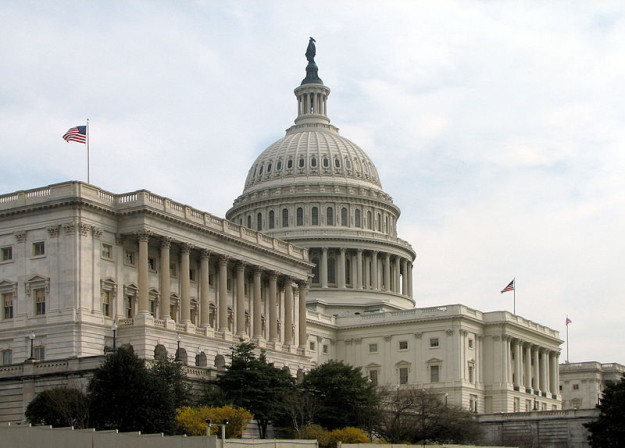 Everyone with eyes on the Congressional budget bill can take a deep breath and let it out nice and slow. There will be no second government shutdown this year, and with the passage of the $1.1 trillion dollar budget, there won’t be for almost another nine months. The vote was solidly bipartisan, seventy-two to twenty-six, with fifty-three Democrats, two independents, and seventeen republicans for the bill, according to ABC News. It’s expected that President Barack Obama will sign it over the weekend.

The budget enlarged budgets for NASA and the Army Corps of Engineers, while reducing funding for the Internal Revenue Service and foreign aid. It also funds Obamacare operations. “We’re a little late, but we have gotten the job done,” said Barbara Mikulski, of the Senate Appropriates Committee, according to Reuters.

The White House budget officials said — according to the Navy Times — that the budget agreement “unwinds some of the damaging cuts caused by sequestration, ensures the continuation of critical services that the American people depend on, and invests in essential areas such as education, infrastructure, manufacturing, and scientific research, which contribute to growing the economy, creating jobs, and strengthening the middle class.”

Now that the budget is dealt with, a weight is lifted from the shoulders of many — but America’s finances aren’t entirely settled. In as few as six weeks the debt ceiling could once again need to be raised, another major item placed on Congress’s plates.

The debt ceiling may not be too large a cause for concern. Speaker of the House, John A. Boehner (R-Ohio) has indicated that Republicans aren’t looking to hold anything major over the heads of Democrats; everyone just wants a smooth legislative increase. He said that the U.S. “shouldn’t even get close” to risking a debt default like last time — according to Reuters.