You Won’t Believe What You Get When You Spend $3.4 Million on a Car

If you grumble about making a $500 a month car payment (which is close to the national average), then you’ll hate this article. After all, we’re talking about the Bugatti Chiron Sport. It’s one of the most hi-tech, luxurious, and expensive cars you can buy with its $3.4 million price tag. And by the way, it’s worth every penny. It’s faster than Bugatti’s famous Veyron La Finale and better in almost every way. Don’t get us wrong. We love the Veyron, but the Chiron Sport takes the game to another level. When you spend $3.4 million on a car, you’d better get something good. Here’s why we think the Bugatti Chiron Sport is worth the price.

Check out its impressive handling (page 6), the number that shows how impressive the car is (page 8), and probably the most unique feature on the entire car (page 10). 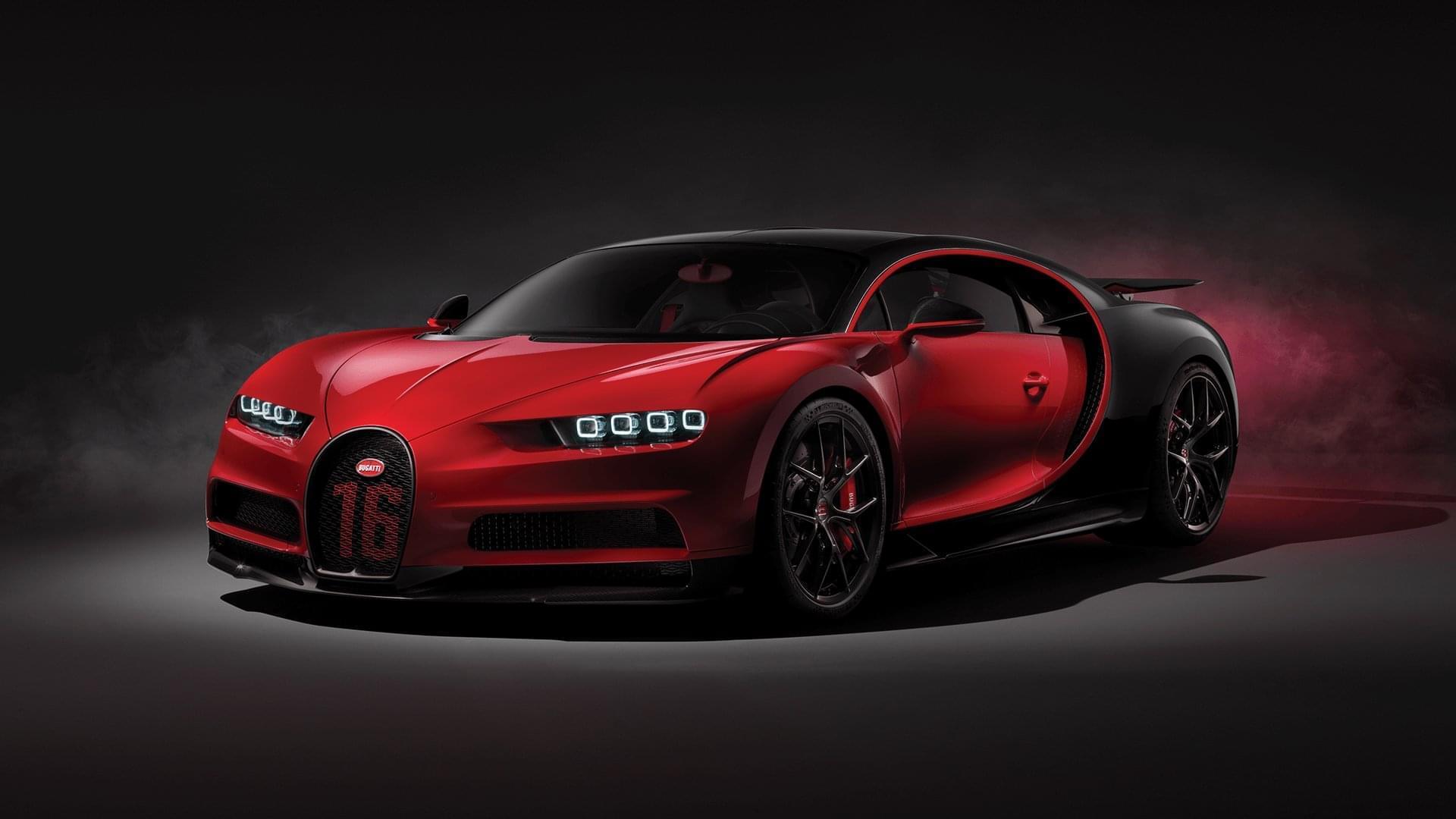 That must be some workout! Actually, the Chiron Sport has Bugatti engineers and space-age technology to thank for being 40 pounds lighter than its predecessor. It doesn’t sound like much, but every little bit helps with speed when you’re dealing with a two-ton supercar. Let’s find out how it got lighter and why it matters.

Next: Way different from an old Nintendo.

The engine has 16 cylinders 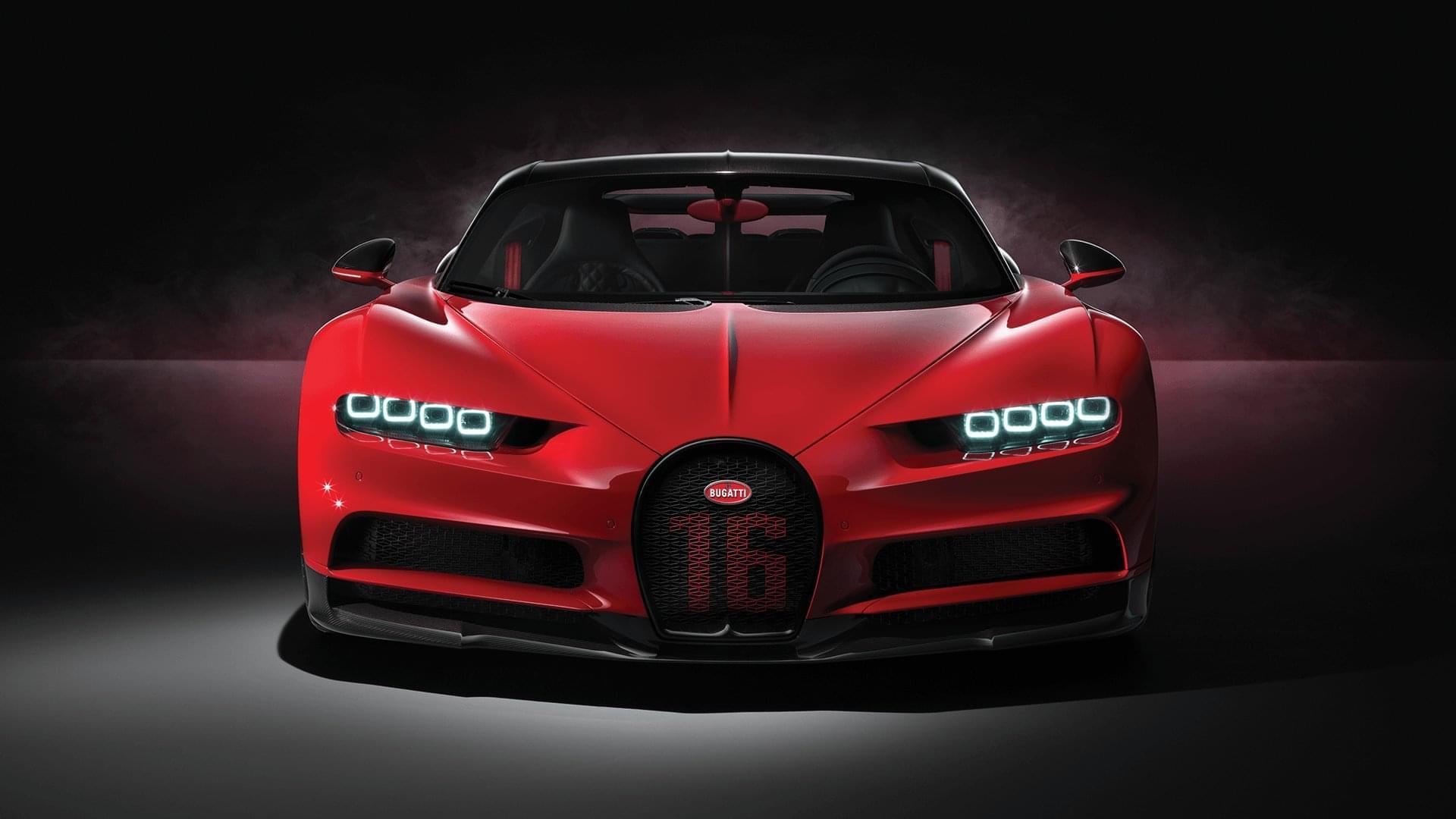 That’s a lot of power. | Bugatti

In the video game world, the number 16 (as in 16-bit technology) is old news. In the car world, 16 cylinders are top of the line. All that power in an 8-liter engine provides elite speed and power for the Chiron Sport.

Next: The 16 cylinders have a little help 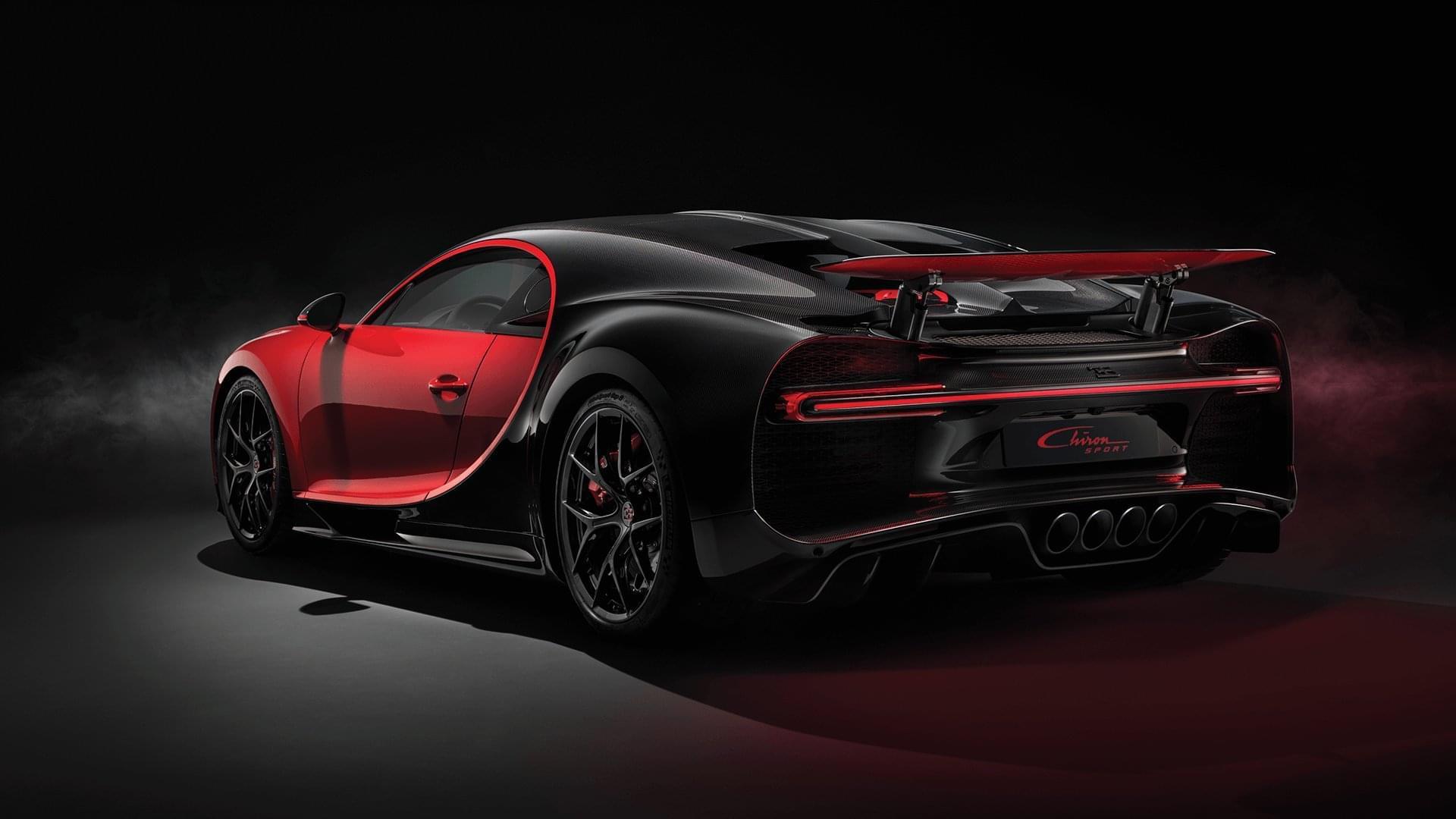 As we just discovered, the Chiron Sport has a massive engine that gives it a lot of power. So do the four turbochargers, which help push air through the engine for maximum power.

Next: Get ready for two staggering numbers.

The Chiron Sport pumps out 1,479 horsepower 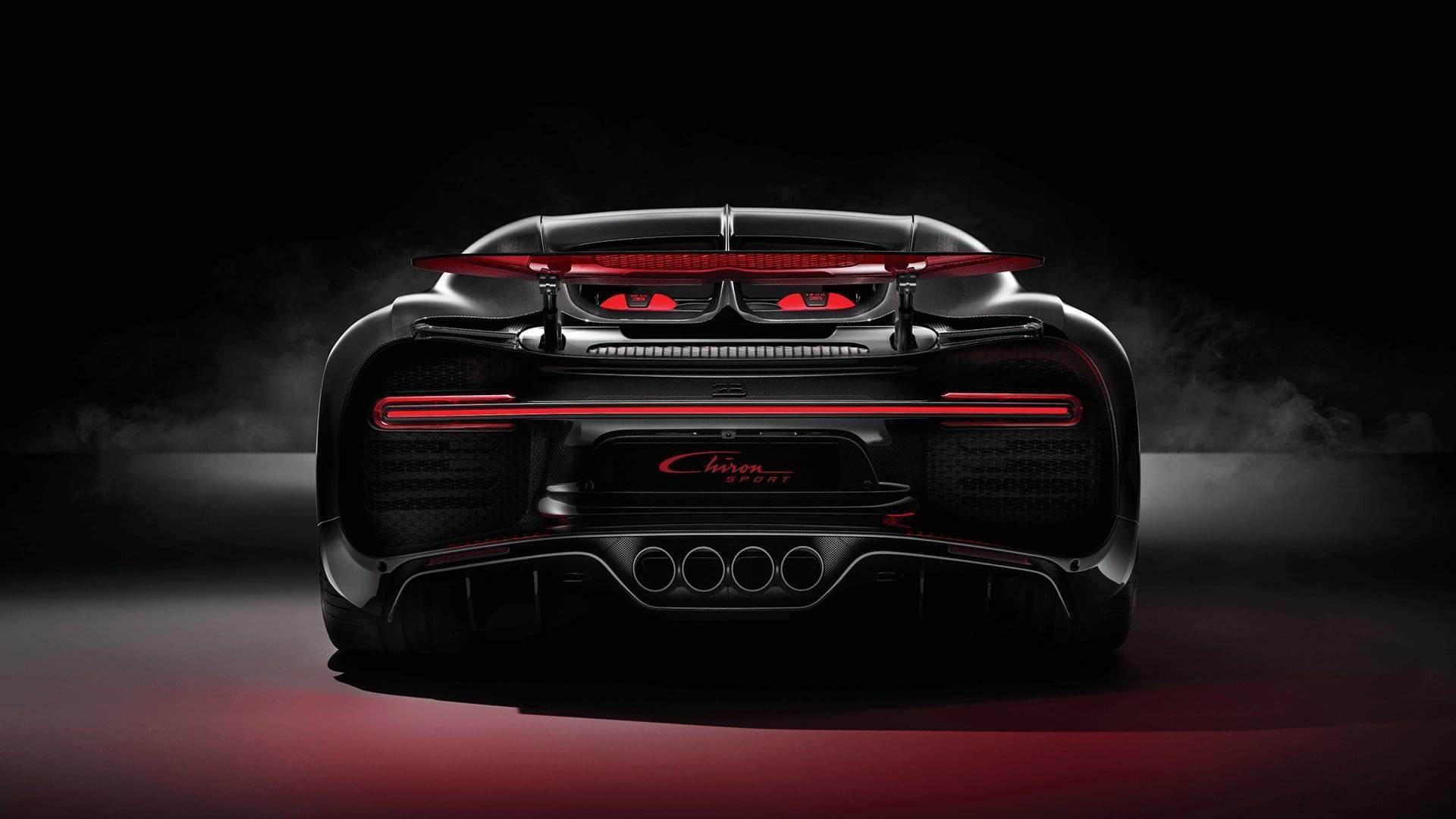 It’s top of the line. | Bugatti

When you put the 16 cylinders, 8-liter engine, and four turbochargers together, you get one staggering number: 1,479 horsepower. That kind of horsepower is right up there with the Koenigsegg Regera, the first Chiron, and some of the other most powerful production cars we’ve ever seen.

Next: Doc Brown could go back in time three times 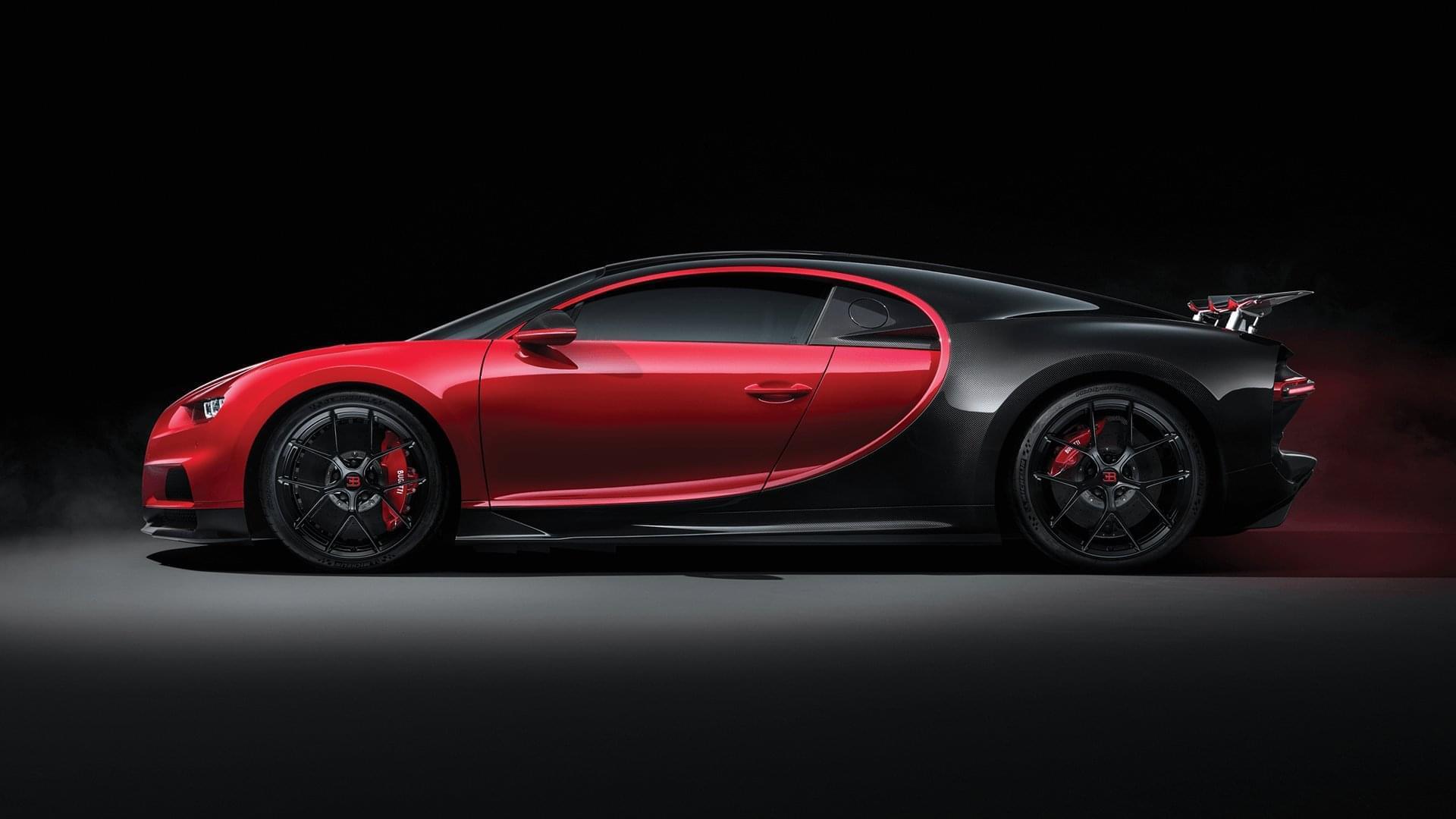 It likely can go even faster. | Bugatti

The big engine, the turbochargers, and the mammoth horsepower push the Chiron Sport up to a top speed of 261 miles per hour. There’s no doubt it’s one of the fastest cars ever made. Chances are it can go faster than 261 mph (and Doc Brown from Back to the Future could make three trips at 88 miles per hour), but as a test driver told Popular Mechanics, like its predecessor its top speed is governed since there aren’t any tires that can hold up at higher speeds.

Next: This is just as impressive as the top speed.

You can go 124 miles per hour in the corners 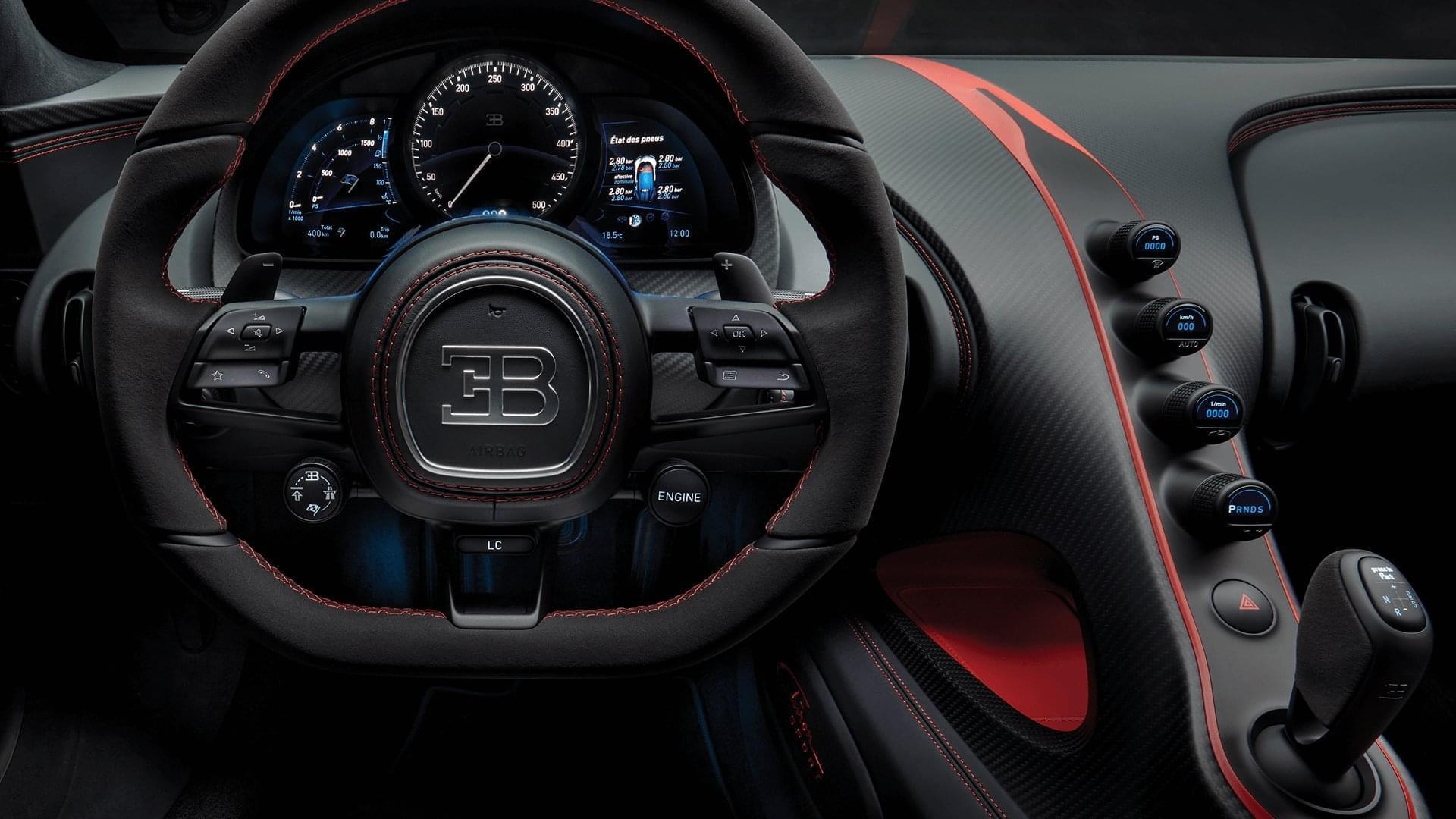 Stiffer suspension and independent traction control on all four wheels make the Chiron Sport impressive in the corners. On a test track in Italy, it cornered at 124 miles per hour. Most cars can’t even go that fast at top speed.

Next: It’s ready for highway driving.

It takes just 2.5 seconds to get to highway speed 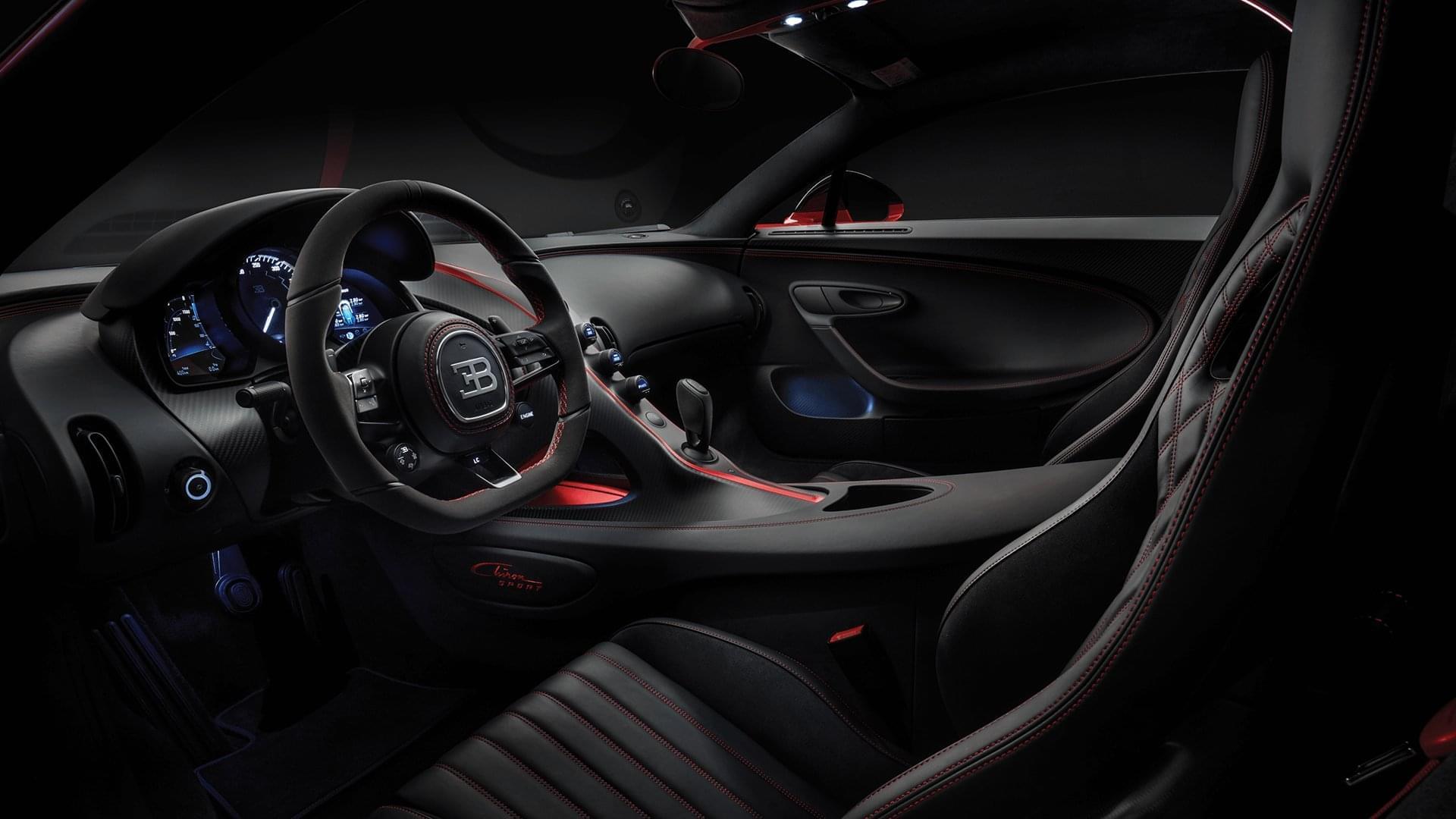 You’ll have no trouble merging. | Bugatti

If you’re rich enough to own a Chiron Sport and carefree enough to take out on the highway, you won’t have any trouble getting up to speed. The car goes from zero to 62 miles per hour in just 2.5 seconds. It’s not the quickest zero to 60 car out there, but it’s close.

Next: Why 42 might be the most impressive number of all 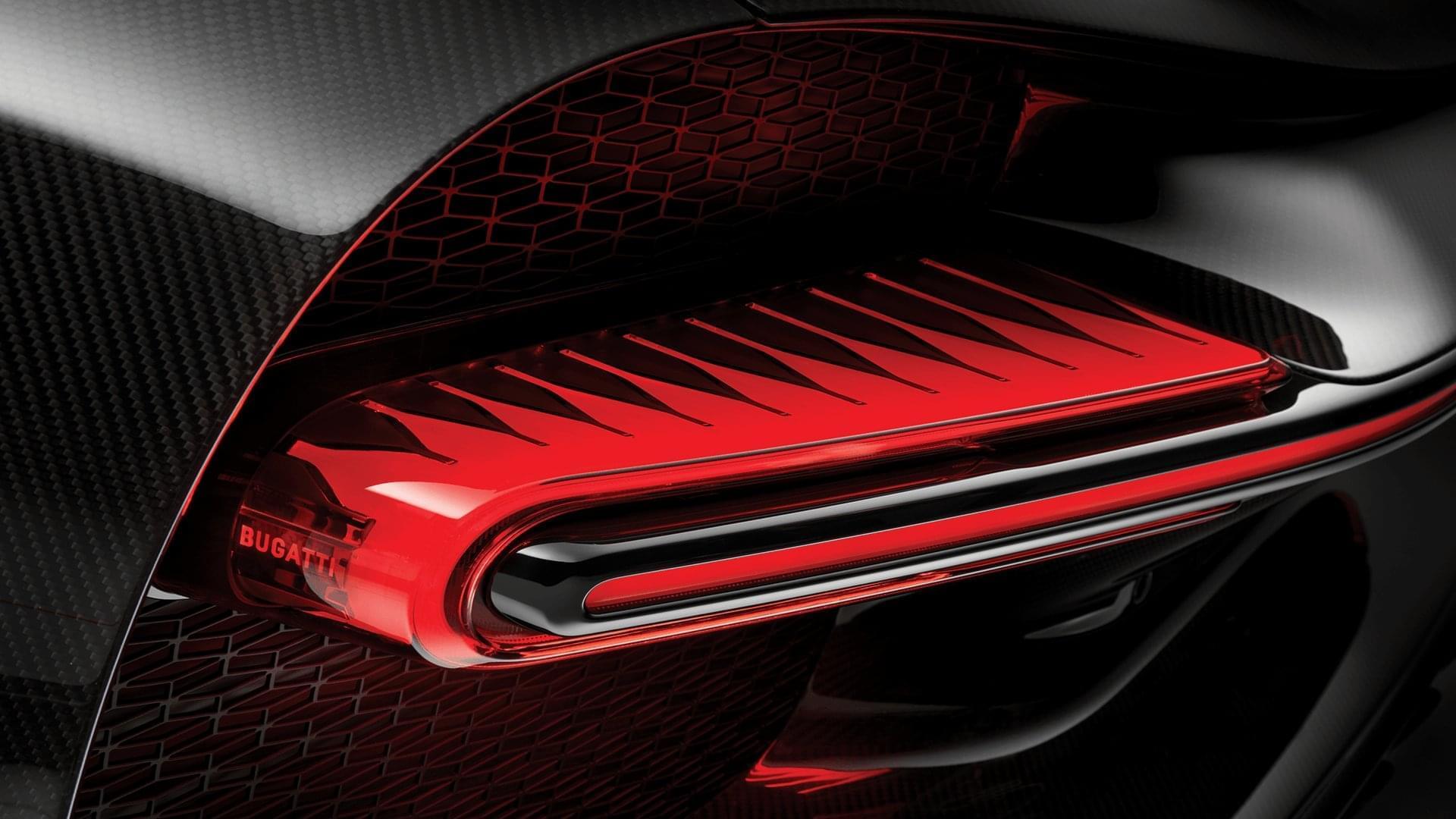 Getting to 62 miles per hour in less than three seconds is impressive. Getting up to 250 miles per hour (400 kilometers per hour) and back to zero in just 42 seconds, as the Chiron Sport does, is even more impressive, and this is why. 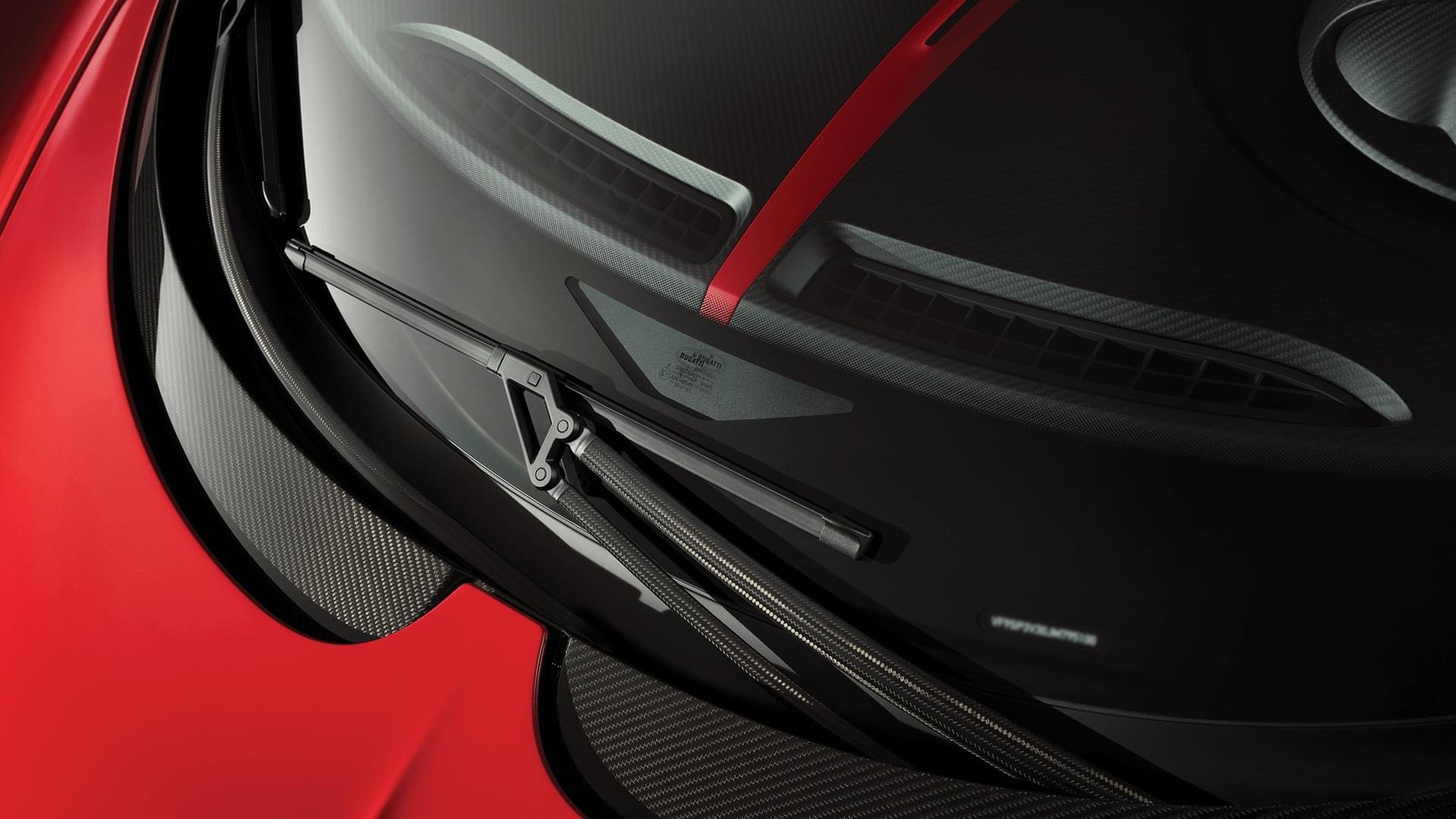 As we discussed earlier, the Chiron Sport is 40 pounds lighter than its predecessor. Bugatti engineers scoured every square inch of the car and made it lighter using carbon fiber. Even the windshield wipers are carbon fiber. Not only that, but parts of the wiper arms are 3D printed and the whole design is more aerodynamic than ever.

Next: Here’s what carbon fiber wipers get you. 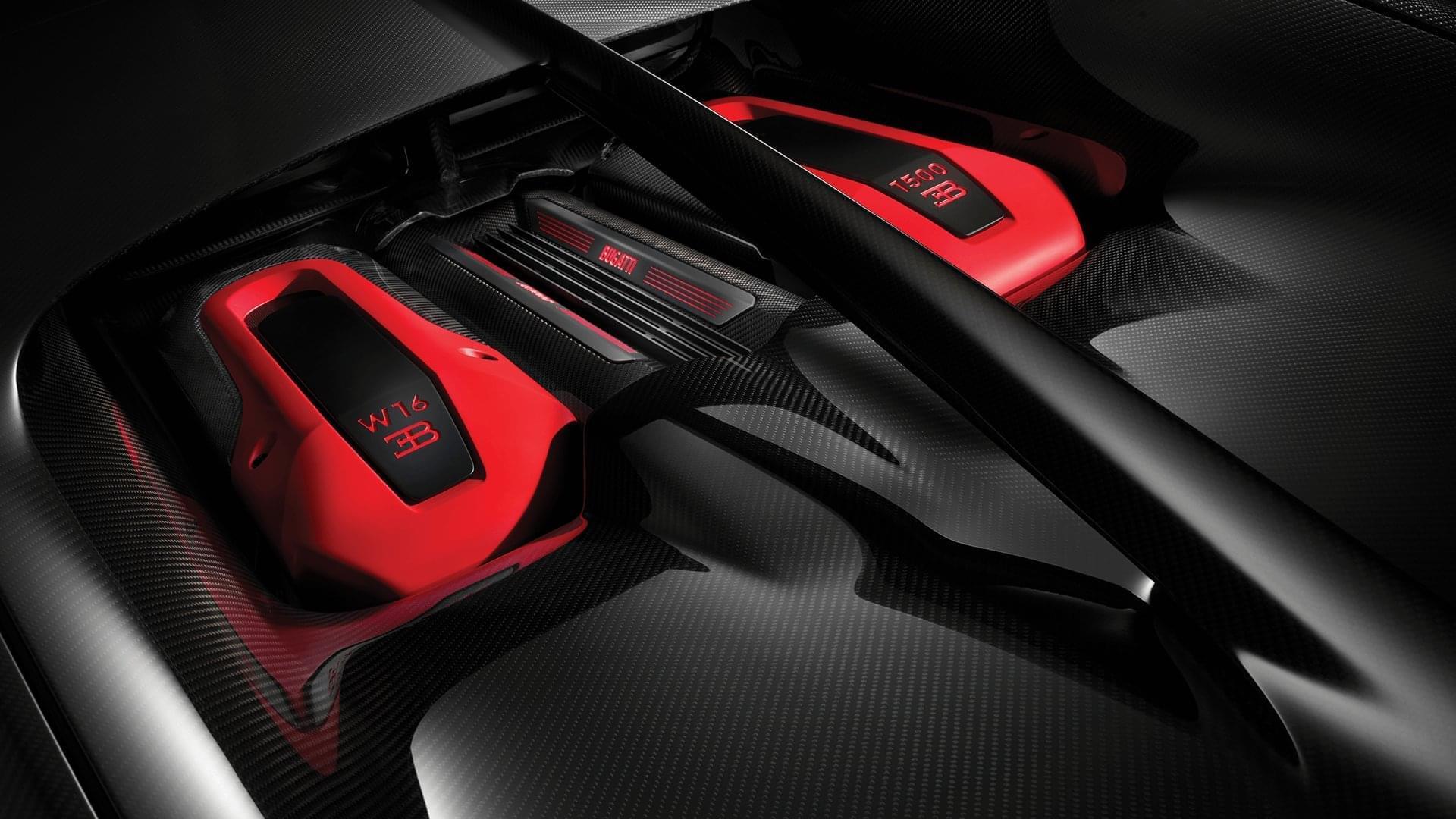 It also has a carbon fiber intercooler cover. | Bugatti

Using carbon fiber and 3D printing means the Chiron Sport has a wiper apparatus that is 77%, or about 3.1 pounds (1.4 kg) lighter than before. Ae we said before, it doesn’t sound like much but every little bit helps when you’re trying to optimize performance.

Next: An everyday feature that gives the Chiron Sport an extra boost.

The power of all-wheel drive 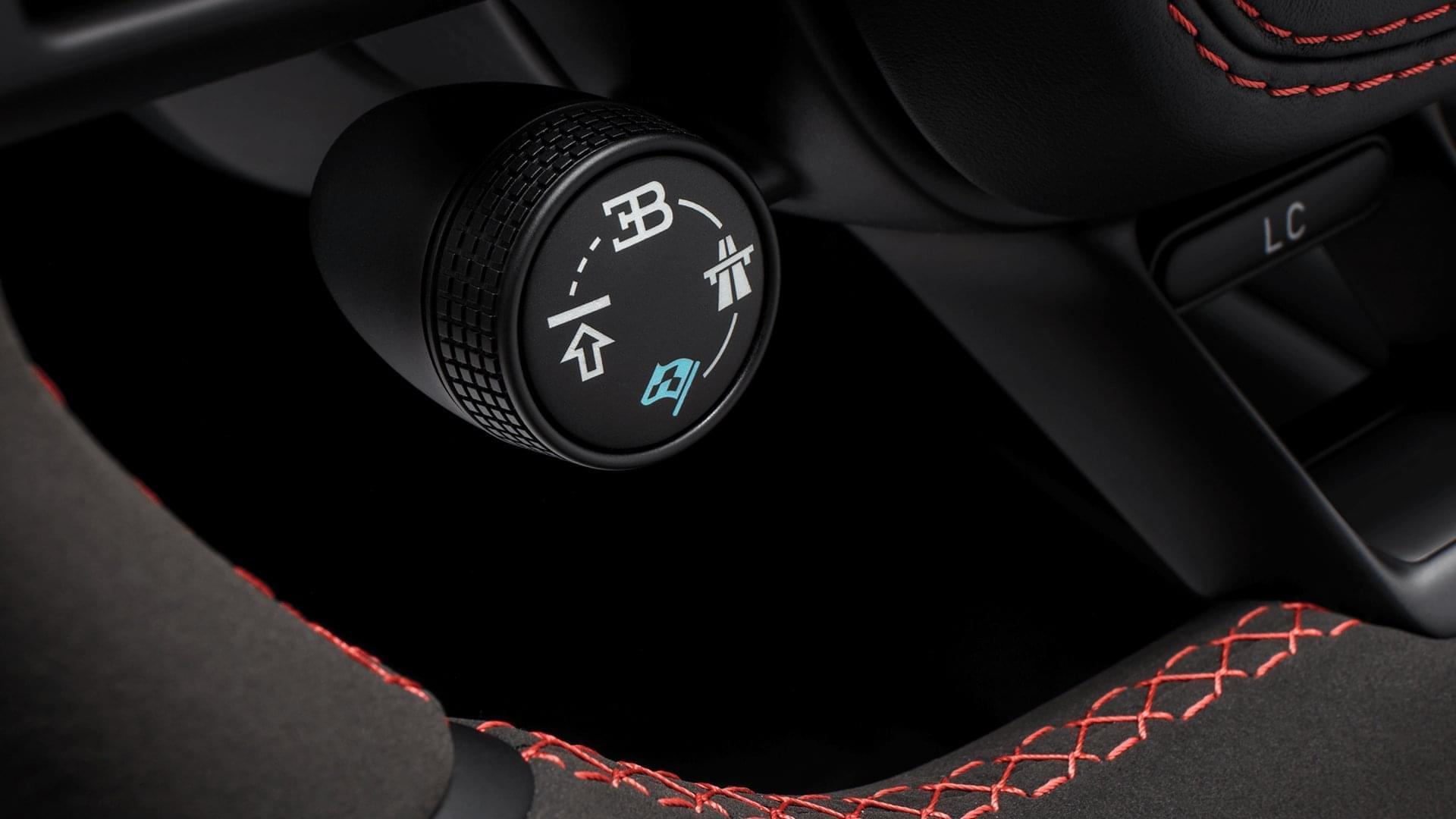 It gives the car something extra. | Bugatti

On a supercar, it’s known as all-wheel drive, but it’s the same as a 4-wheel drive. That is, the engine outputs power to all four wheels instead of just the front and back two. Coupled with the independent computer-aided traction, the all-wheel drive gives the Chiron Sport a little something extra.

Next: Yet another part of the car is optimized for performance.

Even the wheels get special treatment 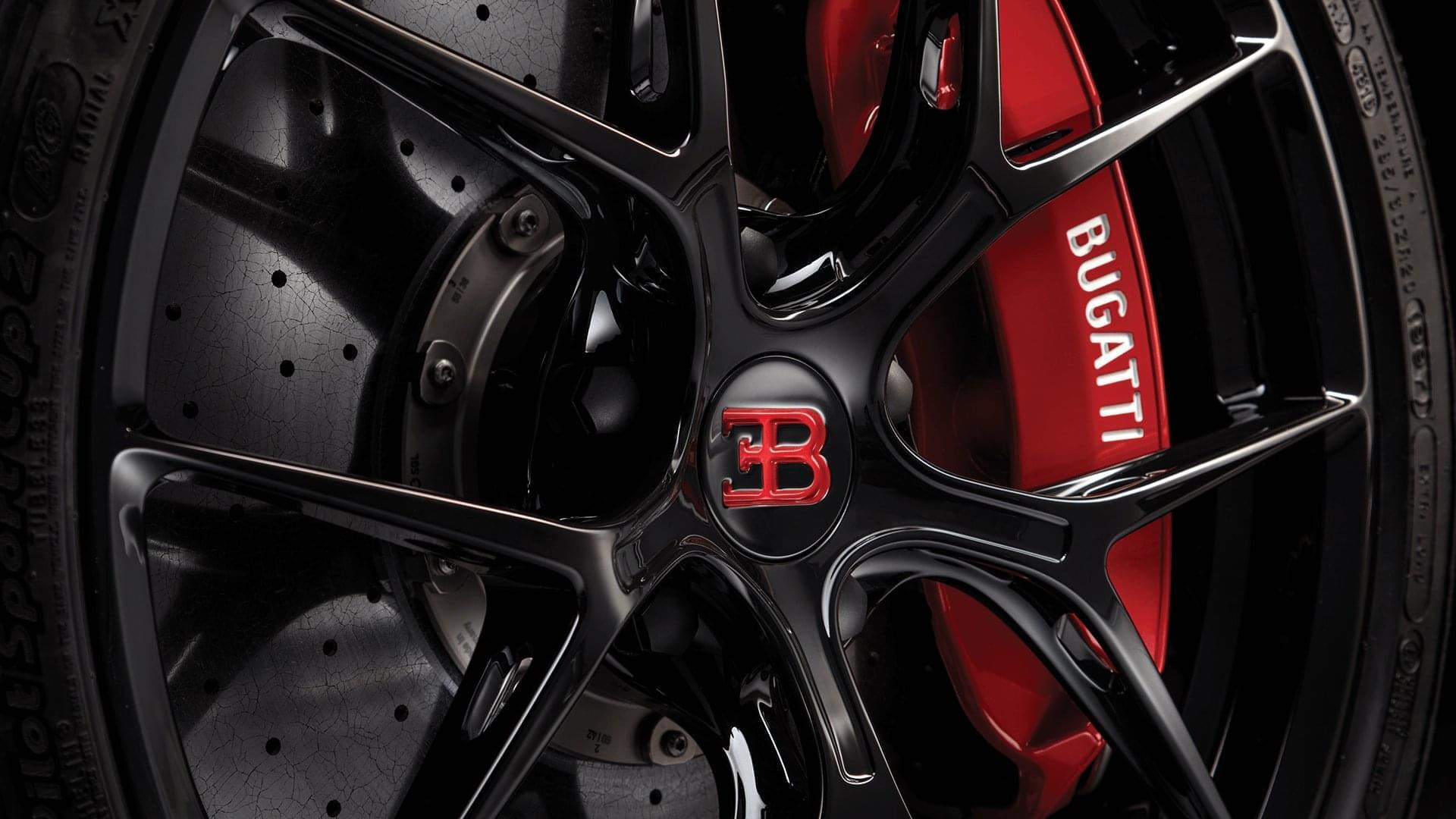 It’s a theme we’ve touched on already, but it’s one that bears repeating: Bugatti’s Chiron Sport is as light as possible. The carbon fiber wiper blades are part of it, and the alloy wheels take the weight even lower.

Next: Better where it counts the most. 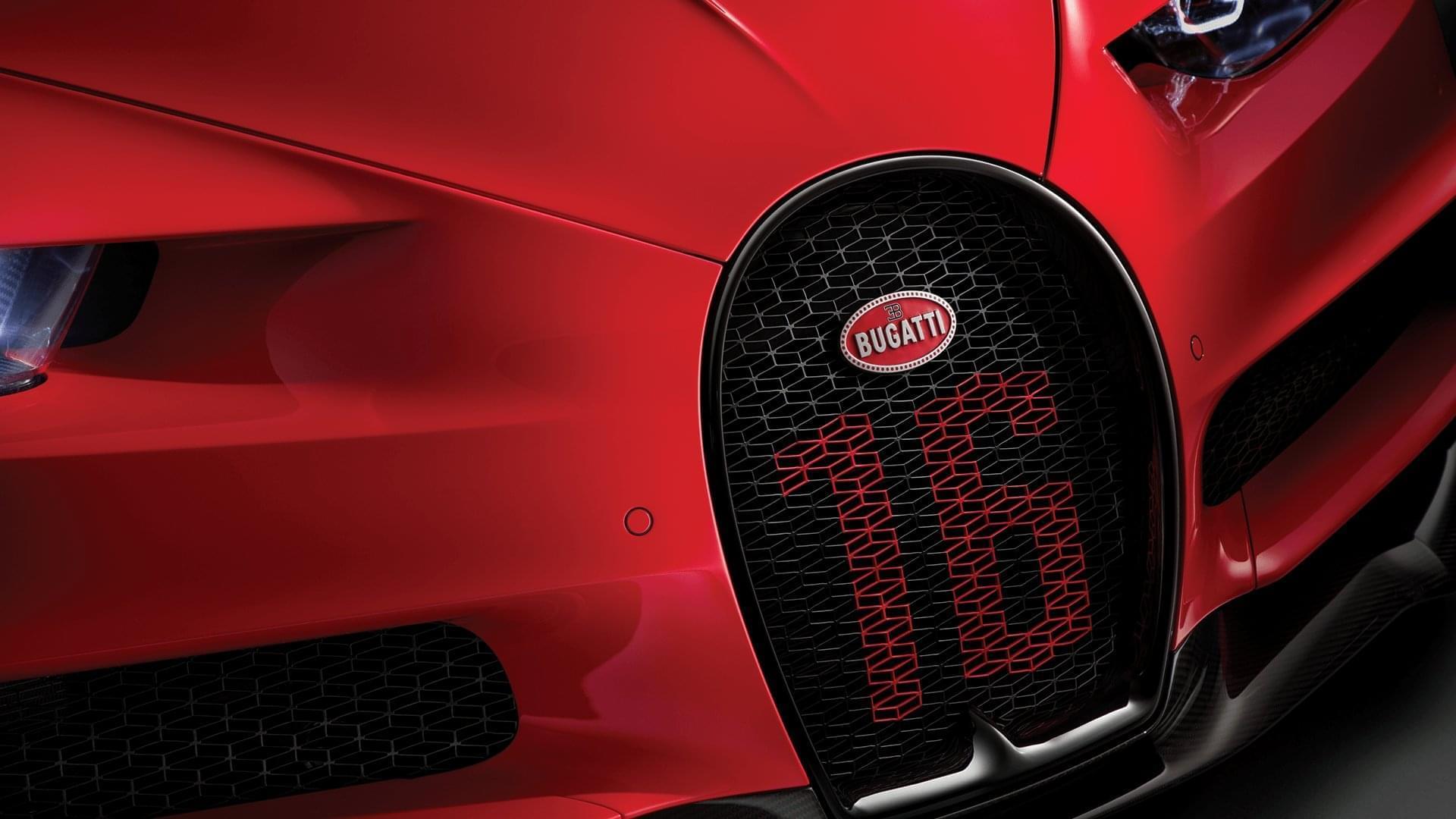 It beats its predecessor. | Bugatti

What do all the weight-cutting, turbocharging, carbon-fiber-using tricks get you? A car that is an impressive five seconds faster around Italy’s Nardo ring. Again, it doesn’t sound like much, but that’s an impressive performance.

Next: Watch it as it goes. 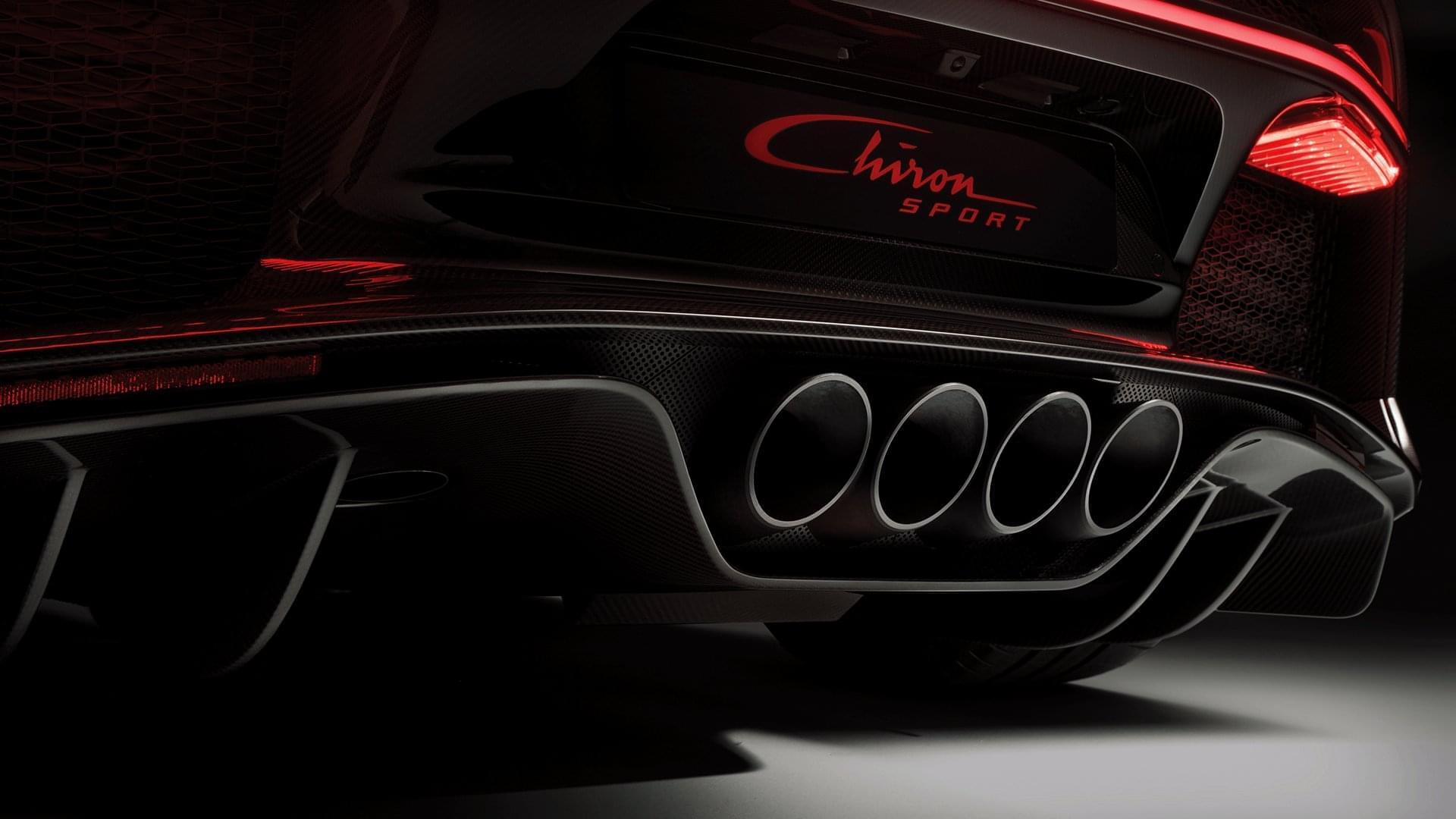 They stand out. | Bugatti

This has very little to do with Chiron Sport’s performance, but it stands out from other Bugattis because of its four circular exhaust pipes in the back. The Veyron, for instance, features a single square-shaped exhaust port. The Veyron Sport and original Chiron have dual rectangular exhausts.

Next: Where will you see it? 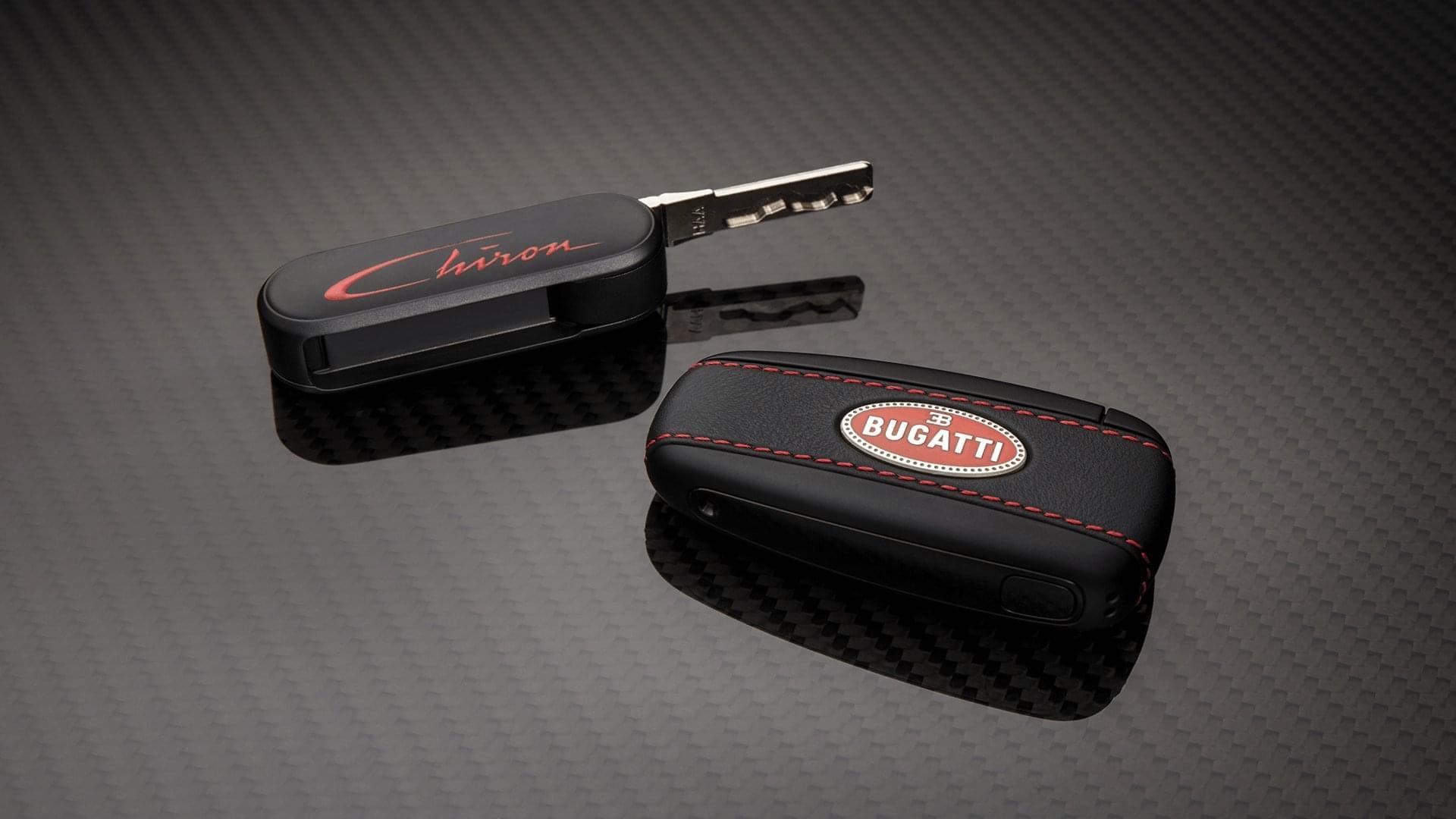 We probably don’t need to say it but we will anyway: The Bugatti Chiron Sport is not for the everyday driver. The only way most people might be able to afford it is by pooling money with a few thousand other people. But you can almost guarantee that when they starting rolling off the assembly line in 2018, the rich and famous will be flaunting them. We won’t be at all surprised seeing the Chiron Sport crack the list of most expensive celebrity cars.