Burger King has pulled the character Pennywise from the Stephen King film It into the latest chapter of its battle with McDonald’s. In Germany, BK turned a local showing of the film into what it called “the longest advertisement Burger King ever had.” At the film’s end, just before the credits, two spotlights appeared which read “The moral is: Never Trust a Clown” and “Burger King.”

The video shows audience members reacting to the ad with laughter. The fast food giant has followed up with adding the hashtag #nevertrustaclown to its promotions.

The horror film is based on King’s 1986 novel about a murderous clown. It has been breaking box office records globally since it was released in the United States Sept. 8. The movie earned $123 million in its opening weekend.

In related news, Burger King made headlines recently when in Russia it accused the film It of being free promotion for McDonald’s and sought to have it banned. The fast food giant petitioned the Federal Anti-Monopoly Service (FAS) to ban the horror flick in the country on the basis that it advertises for McDonald’s, according to Hollywood Reporter. 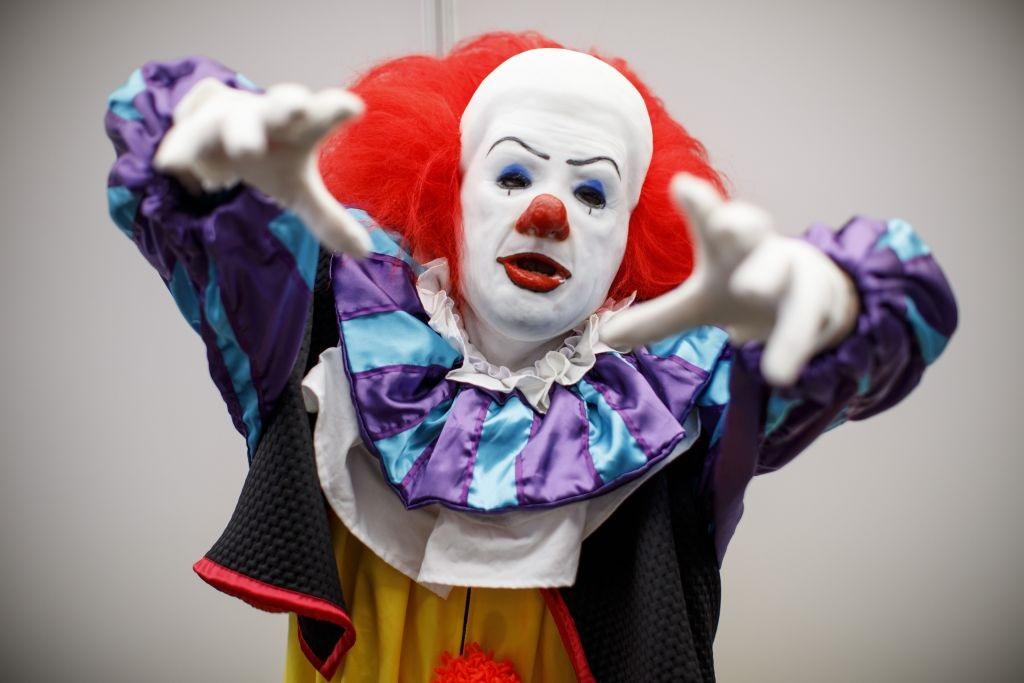 Apparently, BK claimed that the film’s character Pennywise bears too close a resemblance to McDonald’s mascot Ronald McDonald, and therefore advertises for the brand, according to The Hollywood Reporter.

The petition was under review without a timeframe for an outcome, said a spokesperson for the FAS. The movie currently continues to be shown in Russia, where it opened Sept. 7 and had grossed $14 million in the country by Sept. 26.

The two fast food giants received press for yet a third reason in Europe recently, when a Burger King location in South West England was invaded by a group of people, each dressed as Ronald McDonald, who proceeded to taunt employees at the restaurant for about five minutes.

The clowns, who were not officially affiliated with McDonald’s, The Sun reported, repeatedly yelled, “You’re s**t and you know you are!”