Busy Philipps Net Worth and How She Makes Her Money 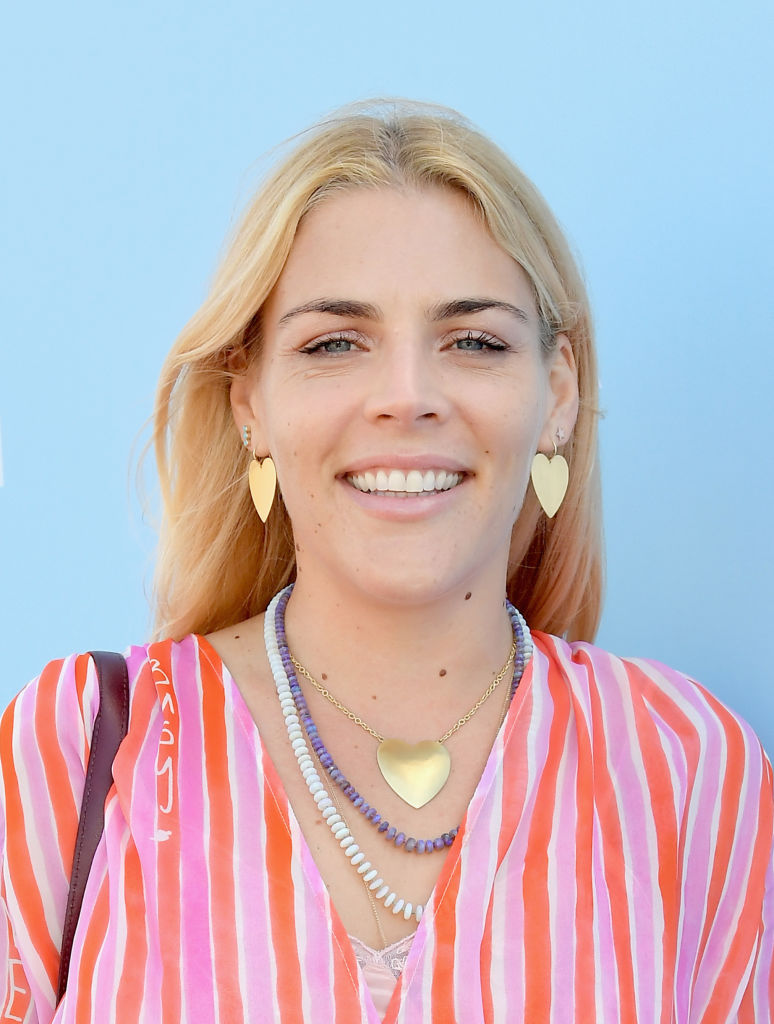 Busy Philipps, also known as Elizabeth Jean Philipps, has had a successful television career. Here’s the actress’ net worth and how she makes her money.

How she got her nickname

One thing you might be curious about is how the star got her nickname. ABC Action News reports Philipps’ parents gave her the unusual nickname. She said when she was a child she couldn’t sit still and keep herself from moving around. As a result, her parents decided to call her Busy. Instead of using her real name, Busy decided to keep the nickname. According to ABC Action News, she even uses the nickname on her credit cards.

Philipps, an Oak Park, Illinois native, attended Loyola Marymount University. She also trained at the Acting Lab of Arizona and at England’s Oxford School of Drama. Philipps began acting at a young age. She got her first taste of acting when she played the role of Wilbur the Pig in an elementary school production of Charlotte’s Web, reports US Weekly. A few years later, she was voted Best Actress of her class during her senior year in high school. Before becoming a full-time actress, she performed as a live Barbie doll at Mattel toy fairs. This was her first professional job.

Busy Philipps Net Worth and How She Makes Her Money

Philipps has several sources of income outside of acting. One of her recent projects is a book deal with Simon and Schuster imprint Touchstone. Philipps will release her memoir, This Will Only Hurt a Little in October 2018.

Another way Philipps earns money is through product endorsement deals. This proved to be a good move. She has made quite a bit of money from lending her famous face to companies. When a fan posted on Instagram that it was refreshing Philipps didn’t constantly post sponsored products, she admitted that from time to time she does.

People reports she also told her fans that she made more money from product endorsements in 2016 than she did from acting. Said Philipps on her Instagram, “I gotta be honest with you, I didn’t make a ton of money as an actor last year. I made more money doing that kind of stuff, like the partnerships with brands.”

The actress also has credits as a writer, director, and producer. She has a writing credit for the 2007 film Blades of Glory and a directing credit for a 2015 episode of Cougar Town called “Even the Losers.” Her producer credit is for her talk show Busy Tonight (she is the executive producer). Philipps has a net worth of $12 million.