The internet has made it possible for people to easily buy and sell products and services to other consumers all over the world. EBay (NASDAQ:EBAY), Craigslist, Amazon (NASDAQ:AMZN), and more recently, sites like Fiverr, have rendered it possible for people to not only sell items they no longer want or need, but these sites have also become somewhat of a breeding ground for entrepreneurs.

While many of the products and services you find online are normal, everyday items like home decor, kitchen utensils, or electronics, some of the items you see are a bit more unique. Some people will do just about anything to earn a few bucks. For instance, back in 2007, when Brittany Spears’s had a toxic meltdown of sorts, the salon where she had her hair cut off attempted to sell her hair on eBay with a reported starting bid of $1 million. Because this was a violation of eBay policy (and also ethically questionable to say the least), no transaction ended up taking place.

Many of the crazy items people sell are generally construed as immoral, unethical, or walking a slippery slope. This is part of what makes these sales so shocking — the lengths or lows people will go through to earn money. This list of five crazy items people sell contain a few real doozies, where the seller abandons ethical considerations. The remainder of the items on the list are considered crazy because the seller is willing to place themselves in an awkward or undesirable situation.

A recent trend has developed on Craigslist where pregnant women are actually selling positive pregnancy tests to other women who want to use them for their own purposes, which are more than likely deceptive in nature. The contents of the sellers’ posts are in many cases equally as bizarre as the actual act of selling the tests.

According to CNN, a Craigslist user selling positive pregnancy tests out of Buffalo, New York posted the following on the popular exchange site: “Wanna get your boyfriend to finally pop the question? Play a trick on Mom, Dad or one of your friends? I really don’t care what you use it for,” she writes. The user’s tests sell for between $25 and $30.

Oddly, you can find several similar posts on the website. Another Buffalo site user seller says “I’m pregnant so I’m selling positive pregnancy test we can discuss an offer email me [or] text me.” The price on the page is listed at $20.

A Houston site member charges a bit higher. Her tests cost $60 and her post reads, “In the last 3 months I have gotten 6 requests so look I’m not asking any questions I don’t want to know the situation. I will provide 1(one) positive pregnancy test.” 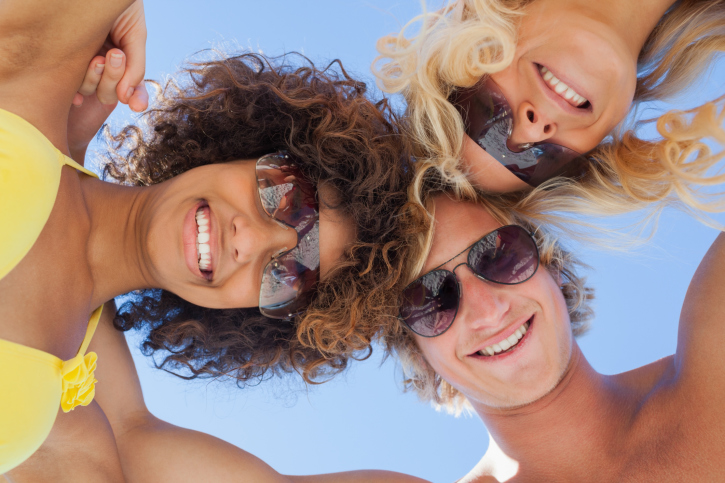 Friendship and camaraderie is something to be valued, but these are generally not relationships we place a price tag on. However, some people choose to sell their friendship online for allotted time periods.

In 2007, four men from Australia auctioned off a weekend of fun and hanging out. In their post, they guaranteed “beer, snacks, and a [heck] of a lot of laughs.” These men must have been really interesting individuals because although the starting bid on their camaraderie was only $0.01 AU, the “package” sold for $1,300, according to EBay.

Now, there’s even a website called Rent a Friend. According to the site, “RentAFriend.com has Friends from around the world available for hire. Rent a Friend to attend a social event, wedding, or party with you. Hire someone to introduce you to new people, or someone to go to a movie or a restaurant with. Hire a Friend to show you around a new town, teach you a new skill/hobby, or just someone for companionship.” These so called friends generally charge between $20 and $50 per hour, the site reports.

You may hear those stories about how people have a pancake shaped like Elvis. When foods take a certain shape or impression, particularly those in the shapes of religious figures, people are sometimes able to sell these foods for big bucks. Looking a little closer at your sandwich?

About a decade ago, a women sold her half-eaten grill cheese for $28,000. This miracle lunch appeared to contain an image of the Virgin Mary. The buyer was the Golden Palace Casino.

While this case of potential pareidolia may have been one of the more profitable, it was by no means a one-time thing. There have been numerous reports of people seeing religious figures and symbols in food, ranging from the man who found a fish stick in the shape of Jesus to a women who’s breakfast roll looked like Mother Teresa.

4. The naming of a child

During a pregnancy, newbie (or even veteran) Mom’s and Dad’s search through baby books in efforts to find the perfect name for their little one. They may discuss the matter with friends and family, or even consider naming the child after a grandmother, or another respected loved-one.

This was not the case for one Arkansas mother, who auctioned off the opportunity to name her seventh child. The starting bid was $150 and the auction header read “you pick my baby’s legal first name.” Reports indicates the buyer was the Golden Palace Casino, and for $15,500, Golden Palace Benedetto was the baby’s chosen name.

More recently, New Jersey News reported on a Lakewood couple who was selling the right to name their unborn daughter as well. The Craigslist post appeared on January 23, 2014 and the asking price, $20,000. 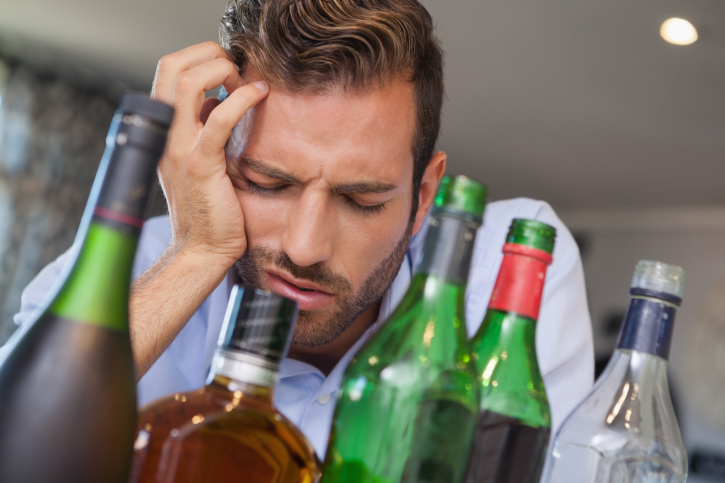 What would you do for $5? Would you call someone in a silly voice or act insane on camera? Under the extremely bizarre section on the website Fiverr, you can find all sorts of site users who are willing to perform humiliating tasks for the low, low price of $5.

One user say he’ll “make a creepy Christmas video message.” Although this may be fun and comical for both the buyer and the seller, the seller does not definitively know where this video is going to end up and the internet is a big place. Other site members says they’ll “crack an egg over [their] head,” “take an ice cold bath, fully clothed with shoes on for five minutes,” or “sing happy birthday to anyone in a wig and a dress.”

There are even more bizarre $5 offers, like this users post: “I will cast Spell On Your Behalf to AWAKEN your Inner 3rd Eye Attain Enlightenment for $5.” The user claims to be a master psychic.

While the internet has made it possible for people to earn money efficiently and start business ventures with relatively small amounts of capital, it had also made it possible for consumers to sell crazy items. A few decades ago, selling a crazy item was not such a public matter, as these items were more often sold at yard sales or among friends.

While it is funny to see the various things people are willing to do for a few bucks, it’s important to keep in mind the internet is written in ink and that what site users are ready and willing to post in sale ads now, they may not want made public later.