Can AutoZone’s Stock Continue to Motor Ahead? 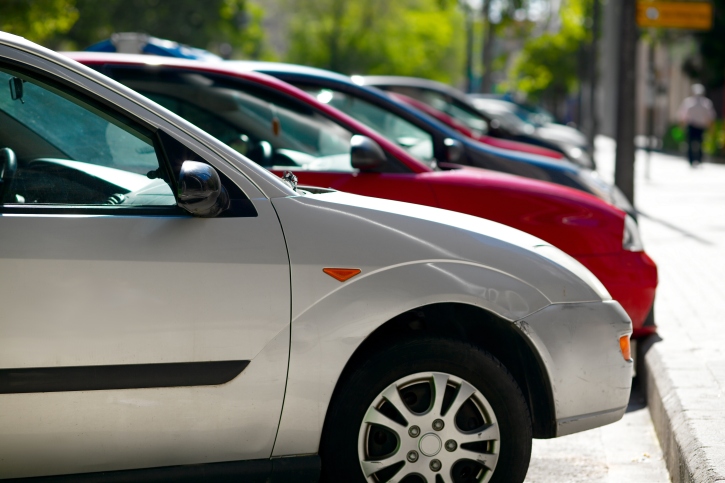 AutoZone Inc. (NYSE:AZO) is my favorite car parts store by far. It is also a very profitable business, as it is the leading retailer and a leading distributor of automotive replacement parts and accessories in the United States. In fact, each store carries an extensive product line for cars, sport utility vehicles, vans, and light trucks, including new and remanufactured automotive hard parts, maintenance items, accessories, and non-automotive products.

Many stores also have a commercial sales program that provides commercial credit and prompt delivery of parts and other products to local, regional, and national repair garages, dealers, service stations, and public sector accounts. Beyond these sources of revenue, AutoZone also sells the ALLDATA brand diagnostic and repair software through www.alldata.com. AutoZone also sells automotive hard parts, maintenance items, accessories, and non-automotive products through www.autozone.com and accessories and performance parts through www.autoanything.com; commercial customers can make purchases through www.autozonepro.com. The stock has been on fire, up 42 percent in two years and trading at $526.10 per share. With recent sales numbers, I expect the stock to continue climbing.

AutoZone’s net sales were $2.3 billion for its third quarter, which ended May 10. This is an increase of 6.2 percent from the third quarter of fiscal 2013. Domestic same-store sales increased 4 percent for the quarter.Net income for the quarter increased $19.6 million, or 7.4 percent, over the same period last year to $285.2 million, while diluted earnings per share increased 16.4 percent to $8.46 per share from $7.27 per share in the year-ago quarter. Gross profit is also on the rise.

Bill Rhodes, chairman, president, and CEO, said: “We are pleased to report our 31st consecutive quarter of double-digit earnings per share growth. AutoZoners across the company are dedicated to providing superior service to our customers and that dedication is evidenced in our consistently strong performance. For the third quarter, overall our sales performance was generally consistent with the second quarter. While failure-related categories were particularly strong in the second quarter, as expected, the deferrable maintenance categories rebounded in the third quarter and we expect that trend to continue through the summer.”

AutoZone continues to expand at a healthy clip. It has grown sales year over year for six years. Further, its gross profit is widening while many other large retailers are narrowing. Given the performance, the share buyback program, and the expansion effort, in my opinion, AutoZone stock has room to run.

Disclosure: Christopher F. Davis holds no position in AutoZone and has no plans to initiate a position in the next 72 hours. He has a buy rating on the stock and a $620 price target.