Can BlackBerry’s Automobile Division Give the Company a Jump? 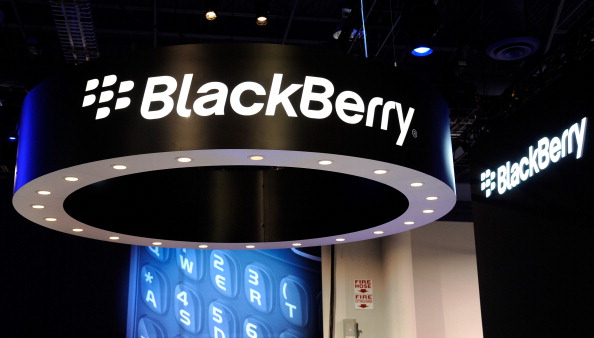 BlackBerry’s (NASDAQ:BBRY) decline in the smartphone business is no secret. Its automobile operating system division, however, is lesser known and may be the company’s savior. BlackBerry purchased QNX, a software company that specializes in operating systems for vehicles, in 2010. Today, analysts call it one of the struggling company’s strongest assets. It may be the key to BlackBerry’s survival.

That “crown jewel” of a division is launching a new product, the QNX OS for Automotive Safety 1.0. The software is designed to work on the backend of cars, the computer part that controls many of the functions of modern cars from the digital dashboard to the security system. QNX technology is also enables entertainment features like Apple’s CarPlay, reported ZDNet. The product will be previewed at the Telematics Detroit conference in early June. QNX will showcase the system in a concept car, a specially modified Mercedes-Benz CLA45. It will officially launch in the third quarter of the fiscal year, according to the press release.

While many tend to think of BlackBerry as a smartphone company, the Canadian firm is more than just its trademark black handhelds. BlackBerry is also a software company that creates high security products. Its Business Products webpage says the company creates “the most secure and integrated enterprise mobility solutions.”

It has been well-established that BlackBerry’s products are more secure than the standard. Part of BlackBerry’s continued appeal among world leaders is exactly that reason, the fact that BlackBerry smartphones can be modified to be extra secure.

With that good reputation for its products, the company hopes to rebuild. So while average customers will purchase fewer BlackBerry smartphones as Apple and Androids continue to dominate the smartphone market share, the company will be able to survive based on other products from divisions like QNX — or at least that’s the plan. As QNX works with several major car companies including General Motors, Ford, Audi, BMW, Honda, and Toyota — to name a few — this approach to keeping BlackBerry afloat seems all the more possible.

Chen wants BlackBerry to be profitable again by 2016. If QNX’s newest product is successful, it may play a part in that goal. Of course, it will take more than just one product to help the company survive, but a successful product launch is definitely a step in the right direction, especially in light of even its newest smartphones struggling.