Can Google Be Forced to Forget? 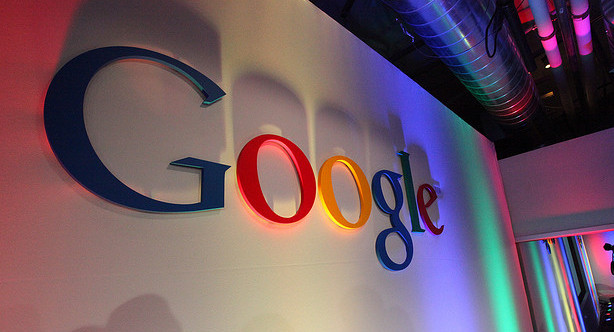 Rick Santorum may not be a fan of European healthcare systems or growing secular populations, but he might be grateful to hear of a lawsuit handed down by Europe’s highest court. The European Court of Justice in Luxembourg put down a ruling that pits a blow against Google (NASDAQ:GOOG) (NASDAQ:GOOGL), essentially stating that people have a certain right to privacy online, which includes asking the search giant to remove sensitive information from the company’s search results. The court has basically said that Google must allow users to delete images, text, or any other files individuals don’t wish to have public — in certain cases.

The ruling throws a huge wrench into the gears of Google’s inner-workings in Europe, forcing the company to completely revamp how it handles privacy issues. Marc Rotenberg, Executive Director of the Electronic Privacy Information Center, told USA Today the court’s decision will be a huge burden on Google and others in the search industry. “It’s going to create additional burdens for Google and other companies, and everyone understands that. But that’s the cost of doing business if your business involves disseminating information,” he said.

The decision will have a huge ripple effect throughout Europe, as it applies to all citizens of the European Union and all search engines, including Yahoo (NASDAQ:YHOO) and Microsoft’s (NASDAQ:MSFT) Bing, must comply. The ruling cannot be appealed, and with the combined populations of all of Europe, brings the possibility of more than 500 million people looking to amend search results.

The ruling itself goes back to a 1995 law that established limited rights for data protection, which implores companies to essentially “forget” certain users after a period of time by not displaying links to pages containing sensitive content. Search engines like Google and Yahoo will be held liable for content its algorithm’s produce, which also has advocates of free speech worried at the ruling’s implications.

In stark contrast to what is going on in America, the European Union seems to actually be standing up for its citizens’ privacy rights. In the wake of Glenn Greenwald’s work regarding the NSA and Edward Snowden, federal agencies have been found to be violating numerous privacy and wiretapping laws without consequence. Warrantless intrusions by law enforcement are on the rise, and the response of the American government has pretty much said nothing more than “deal with it” to citizens. Not only are government agencies doing the dirty work, but it has also recruited tech giants to help it catch giant amounts of data. With such a giant, secretive data collection and surveillance apparatus, it’s hard to imagine a similar ruling coming down in the United States.

While the European court has come down in favor of individual privacy rights, there is still the concern that the ruling can be translated as a form of censorship. As The Huffington Post notes, “Though the idea of such a right has generally been well-received in Europe, many in the U.S. have criticized it as a disguised form of censorship that could, for example, allow ex-convicts to delete references to their crimes or politicians to airbrush their records.” The court’s decision also paves the way for a possible “cleaning up” of records of all kinds, including stories that might show businesses in a harsh light.

What does this mean for Americans? Right now, not much. Although the ruling is sure to make a big splash across the tech community, and fundamentally alter certain aspects of how search engines do business, a major overhaul of Google or Bing’s algorithms would be a huge investment in time and resources. Also, the very thought of putting a filter search results would not sit well with people from all across the political spectrum, so putting together a bill and then hoping to get it through Congress would be next to impossible. There’s also the hang-up of the the Communicatons Decency Act, which limits liability on speech.

For Americans out there who were hoping the internet would forget them, it’s most likely a long shot at this point. Sorry, Mr. Santorum.