Can Money Buy You a Better Credit Card? 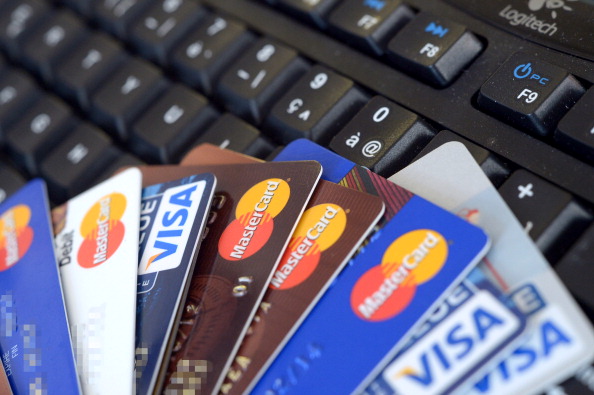 With the current atmosphere surrounding digital finance and large retailers like Home Depot and Target, the targets of significant data breaches, stolen credit information is becoming one of the most common forms of theft. Those numbers get passed on to a variety of black market sites for use in any variety of purchases. Often, consumers need to cancel their affected cards to avoid illegal charges on their accounts.

Fortunately for credit card users, one of the measures against such theft is a type of computer chip placed on credit cards instead of a magnetic stripe. The Europay, MasterCard, and Visa computer chips (EMV for short) are widespread in Europe and are starting to be released in waves elsewhere; some have already started to appear in U.S. consumers’ wallets. By the end of 2015, about 1.1 billion EMV cards will be issued around the world.

The main difference between the computer chips and traditional magnetic stripes is this: While the account information on the magnetic stripe is static and never changes, the chips create a unique transaction code for each purchase that cannot be used again. If a hacker stole the information from one transaction, they don’t have enough useful information to make other purchases without the physical chip.

The card would just be denied, said Dave Witts, president of U.S. payment systems for Creditcall. The new cards will operate much like a typical credit card, except the card could be inserted into a reader like at an ATM, or tapped against a sensor that reads the information.

CreditCards.com estimates that about 70% of U.S. credit card holders will be issued EMV cards by the end of this year. But the rollout of those cards is significantly impacted by income level, according to a study commissioned by the organization. As such, wealthy people are three times more likely to have an EMV card early — and the fraud protection that comes with it — than people of lower income classes. 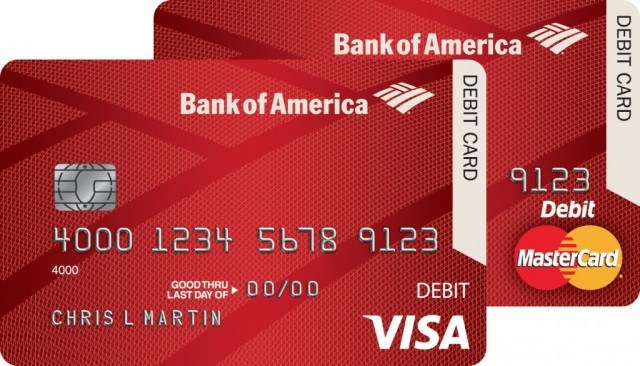 Overall, 26% of respondents said they have a new EMV card. In its report, the website said that the reason for the income disparity with having the new cards could be how banks and other card issuers are distributing them. There’s a push to have them rolled out by October of this year, but the cost is about $3.50 per card, and it’s estimated that millions of cards will still need to be upgraded in future years.

The website acknowledges that people with lower incomes are less likely to have credit cards in the first place. Only 86% of respondents in the survey had a credit card at all. In the past few years, as EMV cards have become more popular, card-issuing companies have often sent the new cards to consumers who travel internationally, since card readers in many countries have difficulty accepting credit cards with a magnetic stripe. “For that reason, international travelers, who are likely to be more wealthy, are more likely to have EMV cards in hand now,” the report says.

The largest reason for the push toward EMV cards (both credit and debit, to be clear) is that retailers have to catch up to the trend, too. By October, if retailers haven’t installed EMV-compliant card readers, they could be held liable for fraud that occurs from stolen credit card data. Despite the inequalities in how the cards are distributed at the beginning (the poll also found that younger people are more likely to have an EMV card), the good news is that many banks and card distributors are feeling the pressure to provide the cards for their customers.

Bank of America has distributed the new EMV cards, and account holders who don’t already have an EMV card should expect to receive one the next time their card is up for renewal. So for now, money and circumstances likely play some role in whether your credit card has a fancy chip in it. But by 2016, the chances of receiving one are much higher.