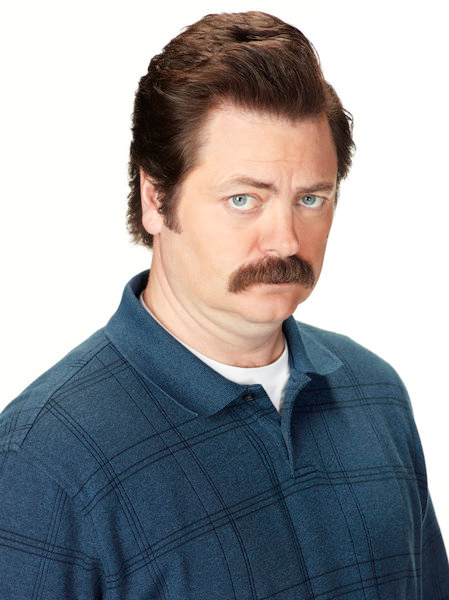 Big things are happening out there in the world of shaving implements; we are, according to The Wall Street Journal, in the midst of a razor arms race, and Procter & Gamble Co. (NYSE:PG), which owns Gillette, isn’t about to be thrown out of the ring.

P&G’s latest contender? The Gillette ProGlide FlexBall razor, a pretty darn spiffy looking instrument which features a swiveling ball hinge, allowing the blade to pivot more easily over the delicate contours of a man’s face, such as under the chin and along the neck and Adam’s apple.

But the razor comes at a pretty steep price. The new product is part of Chief Executive A.G. Laffrey’s newest strategy to try and coax more revenue from the company’s higher-end line of razors in an effort to make up for the lack of sales volume.

The market for razors has become pressurized recently due to a movement away from the clean-shaven look. Increasingly, men are favoring facial hair; in fact, the sales declines are serious enough that earlier this year P&G went so far as to blame the humble mustache for its struggles the previous quarter. After all mustachioed men go through razors less frequently than their clean-shaven brethren, and that’s bad news if you’re peddling shaving paraphernalia.

But there’s risks involved in Laffrey’s strategy. For one, many men have made the switch to disposable razors in recent years, due in part to the increasing cost of non-disposables. For another, charging a premium for a more complicated piece of hardware may risk alienating men who aren’t currently using disposable razors but are cost-conscious nonetheless. A high-tech behemoth like the FlexBall has the potential to become the proverbial “straw that broke the camel’s back.” Further, the market of potential buyers for higher-end razors is smaller to begin with, meaning competitors have room enough to potentially undercut P&G.

The Wall Street Journal notes that Americans spent $3.7 million on razors, blades and shaving products in 2013, down 1.9 percent from the year previous. Further, sales of non-disposable razors fell a full 4 percent, while sales of their disposable counterparts rose 2.7 percent.

The new ProGlide FlexBall will come in both electronic, battery-powered and manual versions, according to Gillette, and will be priced at $12.59 and $11.49 respectively. The Wall Street Journal also notes that the FlexBall’s razor is compatible with the earlier Gillette Fusion blade.