Can Taro Pharmaceuticals Inject Some Growth Into Your Portfolio? 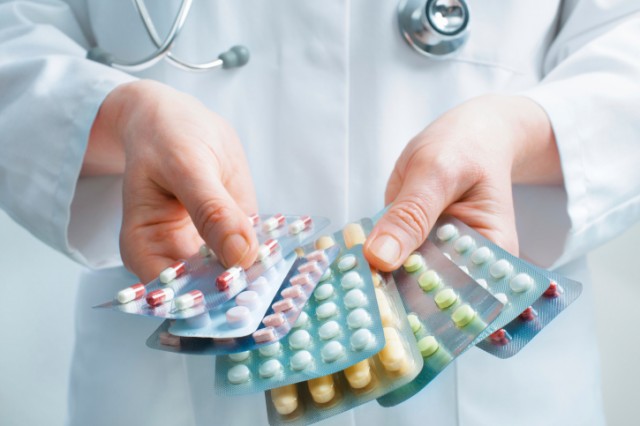 Taro Pharmaceutical Industries (NYSE:TARO) has long been a stock that I have traded. Right now, the stock appears to be setting up for another run after a fantastic first quarter report. In the first quarter, Taro garnered net sales of $187.2 million. This is an increase of $22.0 million, or 13.3 percent over the comparable quarter a year ago. Gross profit, as a percentage of net sales was also up. It rose to 75.5 percent, compared to 72.4 percent a year ago.

Disclosure: Christopher F. Davis holds no position in Taro and but may initiate a position in the next 72 hours. He trades the stock but believes the stock is moving higher and thus current has a buy rating on the stock and a $137 price target.