Tesla Motors (NASDAQ:TSLA) has been dominating the news in the last couple of days, helped by its big quarterly beat and glowing reviews from Consumer Reports, which ranked the Model S sedan as one of the best cars it’s ever driven. Not just the best electric car, the best car ever. The 99 on 100 rating has only been managed by one vehicle before — and that was back in 2007.

Indeed, the Model S has taken the auto world by storm, winning awards and accolades industry wide. It was awarded the coveted Motor Trend Car of the Year distinction for 2013, Automobile of the Year from Automobile magazine, Car of the Year, Yahoo Autos. The list goes on, with the car seemingly winning the hearts of critics and the public alike.

But how does this industry-shaker of a vehicle stack up against its American competition? We took a look at the numbers for the Model S and compared these to those of Cadillac’s (NYSE:GM) XTS and Lincoln’s (NYSE:F) MKS — arguably the two closest American competitors the Tesla machine is contending with.

Each of the three models — the Cadillac, the Lincoln, and the Model S —  are the largest sedan offerings available from each company (although in Tesla’s case, the only sedan offered).

America has always had a difficult time competing in the luxury segments. With European brands dominating the large luxury sedan landscape, American companies’ lackluster attempts were pushed to the side for the geriatric set, while younger buyers looking for fancy trappings coupled with raw performance flocked to brands such as BMW, Audi, or Mercedes. However, with new offerings and complete redesigns, the American manufacturers are looking to change all that.

To note, this comparison is not based on a full driving test (although we wish it were). Instead, this is a look at the hard numbers, provided through the comparison tool from AOL Autos. Each car was observed in its most basic trim, although each model has a more potent variation available. Here then is a quick snapshot at the best America has to offer.

The Cadillac XTS is a fully overhauled luxury sedan. In its most basic trim, the car will run you about $44,000. For that amount, the buyer is treated to GM’s 3.6 litre V6, good for about 304 horsepower and 264 pound-feet of torque. This option will return 17 miles per gallon in city driving, but closer to 30 on the highway. At a curb weight of 4,006 pounds it’s the lightest of the trio. However, don’t assume Cadillac skimped on the materials to shed weight — the interior is still trimmed in leather, with genuine wood trim in the steering wheel.

On the outside, the Cadillac has taken large strides in differentiating the XTS from its predecessors, which generally sported a bland, subdued look that paled next to the sharper competition. Now, the XTS features distinct, angular lines that give the car a more aggressive look more fitting of  sporty luxury car.

The 2013 Lincoln MKS is part of efforts by Ford to revive a brand which, like Cadillac, lay dormant as foreign manufacturers gained the upper hand in the luxury auto market. With the new MKS and the smaller, refreshed MKZ, Lincoln is fighting to contend and prove that it has the ability to fight with the likes of BMW and the other big players. 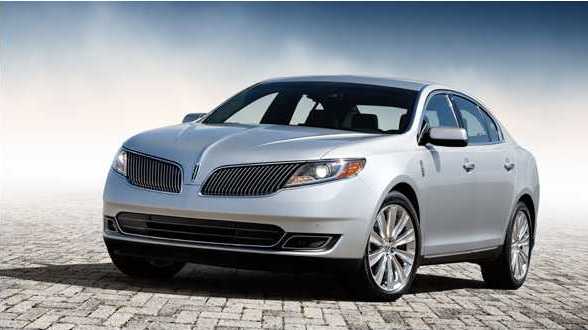 The MKS, which retails for nearly $43,000 at base, offers a 3.7 litre V6, good for 304 horsepower, like the Caddy. Torque figures are slightly above its Michigan rival, with 279 pound-feet. The EPA says to expect 18 miles per gallon in the city, and 27 miles per gallon during highway driving, right on par with the XTS. Buyers can find leather and wood trim decorating the cabin, and at a curb weight of 4,151 pounds, it falls between weight of the Tesla and the Cadillac.

Finally, the Model S. While the Lincoln and the Cadillac have relied on the traditional luxury car formula, Tesla has famously broken the mold and created an all-electric power train dressed in trappings that make the technology appealing to the masses. Previous attempts at electric cars have often ended up looking rather goofy, but with the Model S, it’s safe to say those days are now over. 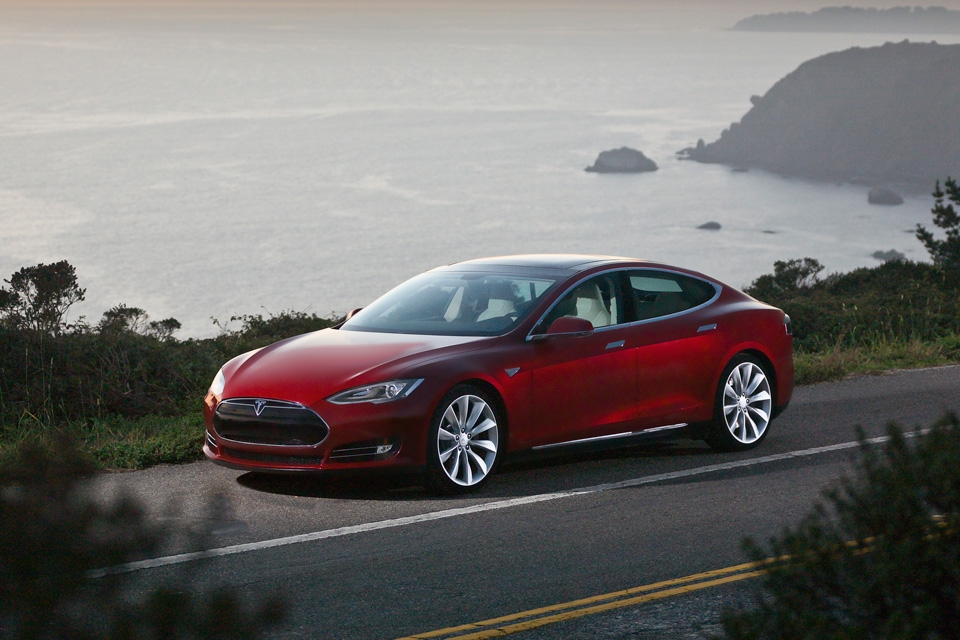 There is no denying that the car is a gorgeous feat of engineering. Its smooth, flowing lines are a first for a mass-market electric vehicle, as is the degree of comfort and performance offered by it. In its most basic form with the 60 kHw battery pack, the Tesla will serve up 235 horsepower — about 40 horsepower less than the Cadillac or Lincoln. However, in compensation, the electric motors in the Model S generate 310 pound-feet of torque, significantly more than both the Lincoln and Caddy. It will come in use, too: at 4,647 pounds, it is by far the heaviest in the group, as well as the most expensive at $59,900.

While the Cadillac and the Lincoln have stuck to the formulas they know, Tesla has broken out and introduced a new paradigm of automotive engineering. And while electric vehicles are still far from being considered mainstream, the Tesla Model S is certainly a strong step toward making that a reality. GM and Ford will have to seriously explore what the Model S means for their high-end nameplates.

After years of hibernation, it seems that the American luxury sedan market is waking up and giving its global competition a warning. These three cars do not just represent the next generation of American luxury, but also a renewed commitment to a growing auto market.