Can We Trust the Insurance Industry to Make Health Care Cheaper? 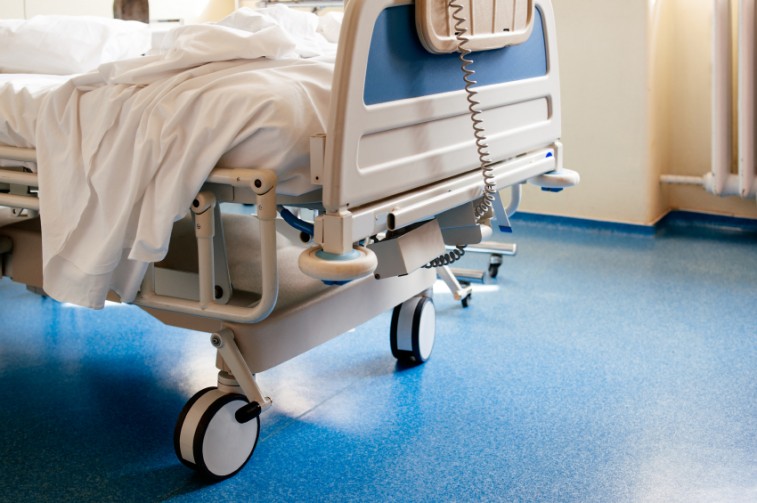 Despite the fact national health care spending has grown at a far slower rate in recent years, the United States still spends a much larger share of its wealth on health care than any other industrialized country. In fact, it costs more than twice the average of the developed world. After increasing 3.6% in 2013, annual health care costs per person in America reached $9,255, for a total of $2.9 trillion, or 17.4% of the U.S. gross domestic product. And despite the innovation that takes place in this country and the high level of training for medical professions, American health care is of relatively of poor quality. In a 2013 report of health care outcomes, the Commonwealth Fund ranked the U.S. last of 11 industrialized countries.

Where do we — the consumers — see these high costs? Pharmaceuticals are extremely expensive in the U.S. Executives at insurance companies and hospital groups take home huge salaries. According to Bankrate.com, the average CEO of health or disability insurance firm draws an annual salary of more than $500,000. And that figure does not include bonuses or stock options. For example, Bankrate reports the total compensations of Aetna CEO Mark Bertolini topped $36 million in 2012, including his comparatively small salary of $977,000. In the name of profitability, big insurance, big pharma, and big hospitals divert health care resources to shareholders, which increases health care costs per person and lowers the nation’s healthiness.

To top it off, insurance companies have a tangled web of rules for how much and what type of services they will and will not cover.

But the reality is far more complex than that. Not only have lingering effects of the recession and stagnant wage growth contributed to this phenomenon, but there are problems within the system that still need to be fixed.

Ignoring the most glaring issue, that quality of health care received is directly dependent on a patient’s income bracket, one of the most commonly identified and perhaps most fixable reasons for this high spending is inefficiency in the system.

Here’s a look at some possible solutions.

First up is the wearable device. Automobile insurer Progressive has started a program known as Snapshot in order to distinguish good drivers from bad drivers. The device is attached to the car’s computer, where it records mileage, how often you drive between midnight and 4 a.m., and when you slam on the breaks — although it doesn’t note the car’s speed. After 30 days, the device is returned to Progressive, and depending on the consumer’s driving habits, can get a discount of up to 30%. Rates could also go up.

That same strategy could be applied to health care. For example, as Bankrate noted, health monitors like Fitbit are already being used by employers to lower health care costs.

Highmark Blue Cross is also pioneering a unique program. In an attempt to identify which of its consumers are the most likely to be sick enough or frail enough to need hospital care in the next three months, the insurer applies sophisticated algorithms to the huge amounts of data it has stored. Why make this calculation? The goal of the program is to decrease preventable hospital readmission, which cost $15 billion annually in Medicare expenses alone. In order to lower this bill, Medicare began penalizing hospitals in 2011 for excessive readmission rates by cutting their per-patient reimbursement fees. So to avoid losing reimbursements, Blue Cross assigns a staff worker to an at-risk customer to arrange in-home care and transportation to medical appointments, resolve medication issues, make appointments, and catalog the patient’s health information.

For consumers, however, there is a trade-off: do the savings outweigh the risk of allowing major corporations access to the most personal of data, essentially acting as “big brother”?