Can You Hire Chip and Joanna Gaines? 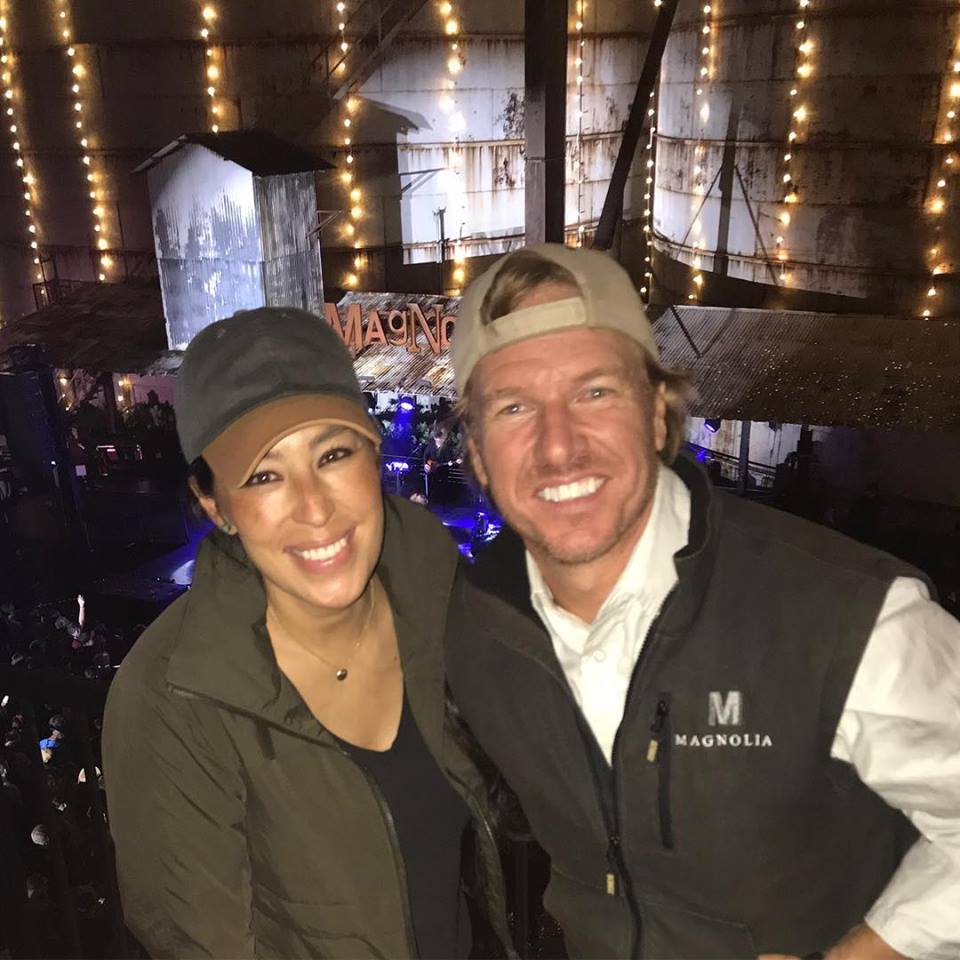 After Chip and Joanna got married, they were strapped for cash. Since money was a big issue, they didn’t have the resources to purchase a nice home. Their only option was to buy a home that needed a lot of work. Consequently, the couple bought their first fixer upper, an 800-square-foot home in Waco, Texas. They began construction on the house after returning from their honeymoon.

Joanna said she cried when Chip told her they would be moving there because “it was dumpy and it smelled bad,” she wrote in an Instagram post. However, Joanna says it all came together and now it’s one of their favorite fixer uppers:

We fixed it up and fell in love with it. To this day, if you ask us what our favorite house we ever lived in, we both go back to this little white 800 sq ft home. We were broke and were forced to be creative with our resources and we were proud as punch about this place. Most of what I learned creatively stemmed from this little fixer upper. Small house or big, rich or poor, own the space you live in and love what you have.

Although Joanna was on the road to a career in communications, she decided to go in another direction. She soon realized she had a passion for design. Joanna became inspired by some of the boutiques she visited during her time in New York.

How much they charged on ‘Fixer Upper’ 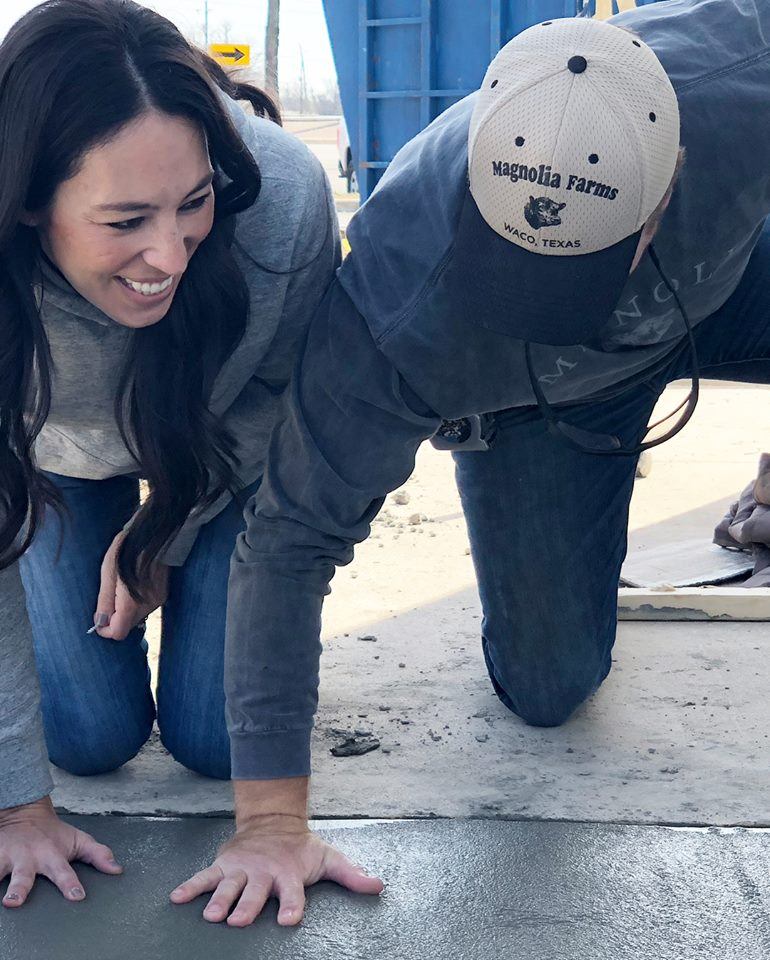 Those who appeared on HGTV’s Fixer Upper had to shell out some serious cash. Cast members were required to put down a minimum of $30,000 for renovations, in addition to the cost of purchasing their home, reports Romper.

Can you hire Chip and Joanna Gaines?

If you have an old home that needs renovation, you’re out of luck. According to the Magnolia website, they are only doing new builds. The couple is no longer doing renovations or fixer uppers. Here’s what it said on the website: “If you live in Waco, or are moving to Waco, and are interested in one of our new builds, you can get in touch with our agents at MagnoliaRealty.com to find out more information. We would love to talk about what Magnolia Homes and Magnolia Realty can do to help you find your own Fixer Upper here in Waco!”

And if you live far from Waco, Texas, it’s unlikely you could work directly with Chip and Joanna. The Magnolia site makes it clear the couple is committed working near their home: “If you do not live in Waco, and are not moving to Waco, then sadly, no…We believe in the importance of home and family, and traveling for a remodel project would put unnecessary strain on our families and children… Chip and Joanna have chosen to only work within a 30-mile radius of Waco.”

So, there you have it. If you want to work with the couple, you might have to make a big move.