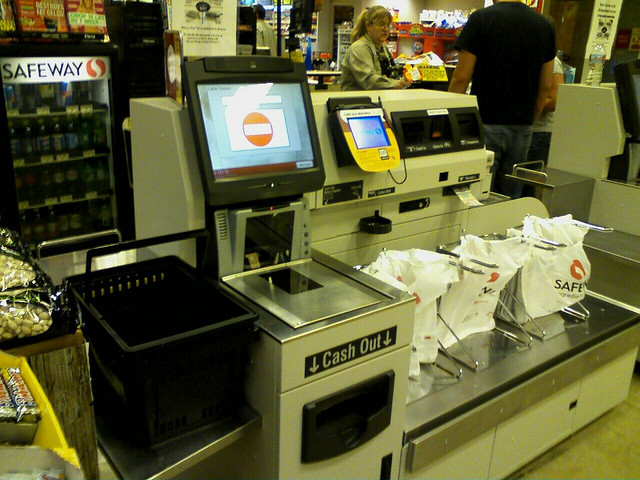 Cerberus Capital Management finally has its deal secured. The private-equity firm will buy grocery store chain Safeway (NYSE:SWY) in a tie-up valued at $9.4 billion. Cerberus and Safeway’s deal was disclosed late Thursday, and Reuters reported the news Thursday night. The publication highlighted that Cerberus’s offer price of $40 per share represents a premium of 1.3 percent to Safeway’s Thursday closing stock price of $39.47 on the New York Stock Exchange.

It was earlier in February when we first heard rumors that Safeway was considering a sale to Cerberus. The second largest U.S. mainstream grocery store operator has performed well as of late, with its stock climbing more than 60 percent over the past year, but its investors — particularly hedge funds like Jana Partners LLC — have urged Safeway to trim its store count and return capital to investors. That’s where Cerberus comes in. Cerberus is a seasoned investor in the grocery business, and last March, it already acquired a group of grocery chains from Supervalu Inc. (NYSE:SVU), including Albertsons and Jewel-Osco, for $3.3 billion. Now, the New York, New York-based private equity firm can combine Safeway with its Albertsons chain and create a dominant grocery franchise on the West Coast, without shutting any Safeway stores. That will create a grocery network of more than 2,400 stores and 250,000 employees, as reported by Reuters.

This also isn’t the first time Safeway has been in the hands of a private equity firm. Before Cerberus, Reuters highlights that it was KKR & Co. LP taking Safeway private in 1986, and then selling its stake in 1999. Since then, the grocery chain’s investors have enjoyed advancements, but Safeway has still evidenced a need recently to streamline its business and cut its hurting units. Earlier this year, it announced that it would be leaving the Chicago market, and before that, it sold off its Canadian business for $5.8 billion and spun off its gift card provider, Blackhawk Network Holdings Inc (NASDAQ:HAWK), into a separate publicly traded company.

According to Reuters, via the deal, Safeway shareholders will receive $32.50 per share in cash plus other distributions with a value of $3.65 per share. Shares of Safeway sat down 3.07 percent at $38.24 as of 10 a.m. Friday. As aforementioned, Safeway executives don’t expect their deal with Cerberus to result in any store closures, although things are still up in the air.

Cerberus expected to secure its deal with Safeway earlier than Thursday of this week, but in a surprising turn of events, the private equity firm actually faced some pushback from Safeway competitor, Kroger (NYSE:KR). Just when it looked like the Cerberus-Safeway tie-up was a done deal, the Cincinnati, Ohio-based company surprised onlookers by reportedly considering its own deal for Safeway. Even earlier this week, it still wasn’t clear whether Kroger was interested in buying all or part of Safeway, but Kroger’s disruption still delayed Cerberus’s arrangement with Safeway, and threw some investors a curveball.

But now it is clear that Kroger is out of the game and Cerberus is very much in. Safeway has more than 1,300 stores and is the second-largest supermarket chain in the U.S. after Kroger by revenue, and its arrangement with Cerberus puts the two parties in a very good position to upset at least some of Kroger’s business. Up until now, there hasn’t been a dominant grocery franchise on the West Coast, but the times, they are a changin’.