Charity Time: Why Securities Donations Are Great for Taxes 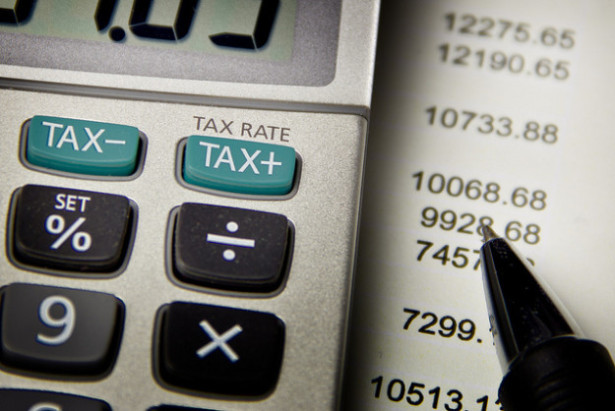 Though the top tax rates have increased for the country’s biggest earners in 2013, Congress didn’t cut into the deductions individuals can make when donating to charities. That leaves investors big and small with the opportunity to support preferred causes and organizations rather than kicking the money in taxes to the IRS. In fact, donating stock and assets makes greater financial sense in most cases than donating cash. Here are some last-minute moves to consider before January 1.

According to Fidelity Investments, investors ought to consider donating securities before writing a check to a favorite charity because of potential tax saving on capital gains. Stocks, bonds, and mutual funds held longer than one year that have gained value would be subject to the new capital gains tax of 20 percent (up from 15 percent) if sold and then donated.

However, if investors simply donated the security, one would be able to deduct the current market value (i.e. including appreciated value) and would not face taxes on that gain. Everyone wins in this situation except the IRS. According to Fidelity, the limit on this type of donation is 30 percent of adjusted gross income, but stocks that have been huge winners — say, Tesla (NASDAQ:TSLA) — should top investors’ lists when it comes to donations. 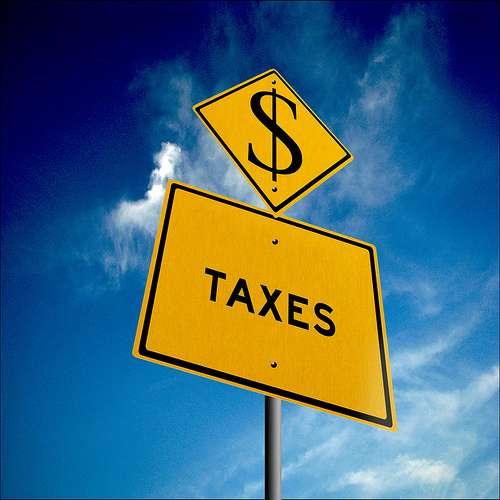 Tesla investors who considered different plans for the 323 percent the stock appreciated in 2013 would have significant advantages by donating. In one scenario, $10,000 invested before January 1, 2013, would be worth over $42,000 by year’s end. The $32,000 in gains would be subject to $6,400 in capital gains taxes, giving the stockholder $25,600 in profit upon sale. However, donating that $6,400 to charity would not be subject to any tax, should investors qualify. Donations of this sort are no-brainers.

If considering a larger donation, all would be available for deductions as long as the amount didn’t break 30 percent of adjusted gross income. Fidelity notes that donating private stock holdings and real estate assets has advantages for investors as well.

On the theme of capital gains taxes, investors who started or co-founded companies may be holding large amounts of private stock that had an intial value of zero. Fidelity’s tax experts point to the whale of a capital gains tax burden investors would face should they sell this stock in 2013 or beyond. However, donating that stock (or even real estate) to charity helps retain the majority of its value.

Direct charitable donations of private stock holdings and real estate involve more complex operations for tax planners, but the opportunity remains to save on capital gains taxes in coming years should the situation call for it in 2014. If buyers of private stock are knocking, a swift sale could help one realize the benefits in a 2014 filing to the IRS. As always, consult an accountant to be certain specific holdings qualify for the maximum deduction.

Investors considering options for retirement plans may also see tax benefits by executing last-minute moves in 2013. Tax advisors will likely be working overtime as the days tick off the calendar, so inquire about effective moves to make today that could deliver real savings come tax time. U.S. tax laws offer tremendous opportunities for citizens to support causes dear to their hearts. In the season of giving, it’s a win-win situation.