You can’t take just one piece of the warm, sweet whole wheat bread. Something about the round loaf topped with butter rivals even The Cheesecake Factory’s best-selling dessert. But perhaps that’s the point: to bookend a delicious meal with a starter and an ending treat that’ll make you want to return. While founder and CEO David Overton won’t reveal his eatery’s playbook, he’ll certainly admit: “With nearly 300 items on the menu, I have a lot of favorites.”

Glassdoor’s Amy Elisa Jackson caught up with Overton on the eve of his debut on Glassdoor’s Highest Rated CEO list for 2017. His is, in fact, one of a handful of family-run businesses on the list of tech, retail, and health care powerhouses.

The roots of the family business date back to 1940 when Overton’s mother, Evelyn, opened a small cake shop in Detroit. She suspended operations and moved her equipment to her basement, continuing to bake desserts in her basement kitchen for the city’s best restaurants. 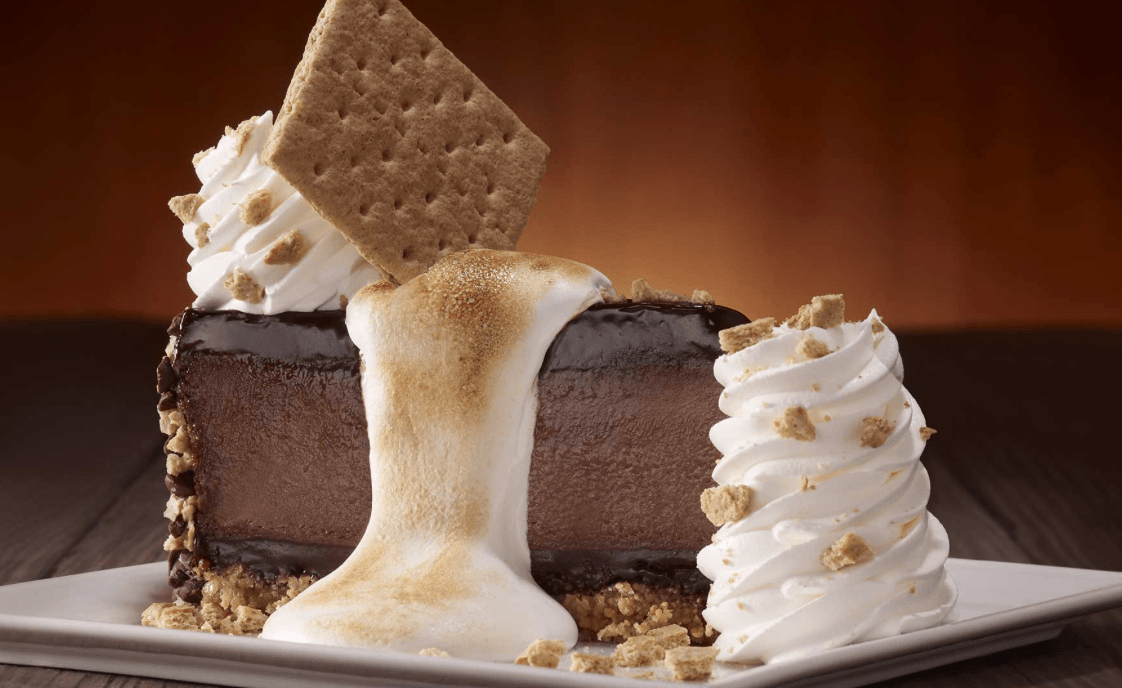 In 1972, Evelyn and her husband, Oscar, moved to L.A. and established a small bakery. In 1978, David helped his parents open the first Cheesecake Factory restaurant, which was located in Beverly Hills. Overton proudly notes the success of their first location remains a high point in his career. He recalls that they had “a line in front of our door before we even opened.”

More locations followed, and the company went public in 1992. By 2016, The Cheesecake Factory, Inc. had generated revenues of $2.1 billion.

Cheesecake Factory employees awarded Overton a 92% approval rating for his stellar leadership. We spoke with Overton to learn about his professional success and how he keeps his employees engaged, happy, and on board.

On nearly 4 decades of success

“I’m very proud of The Cheesecake Factory. It’s really been my life’s work. Next year, it would be 40 years from when we started in Beverly Hills. I have really spent my whole adult working life trying to make Cheesecake the best company it could be.”

Overton describes what it was like to take his family’s business to unimaginable heights: “My dad saw two restaurants, and my mother saw 12 restaurants. She was there to go public. She was pretty amazed. …We started off with a recipe out of a newspaper. … She was very proud. She always wanted her own business. She was really the entrepreneurial spirit of the family. I’m sure this was beyond her dreams.” 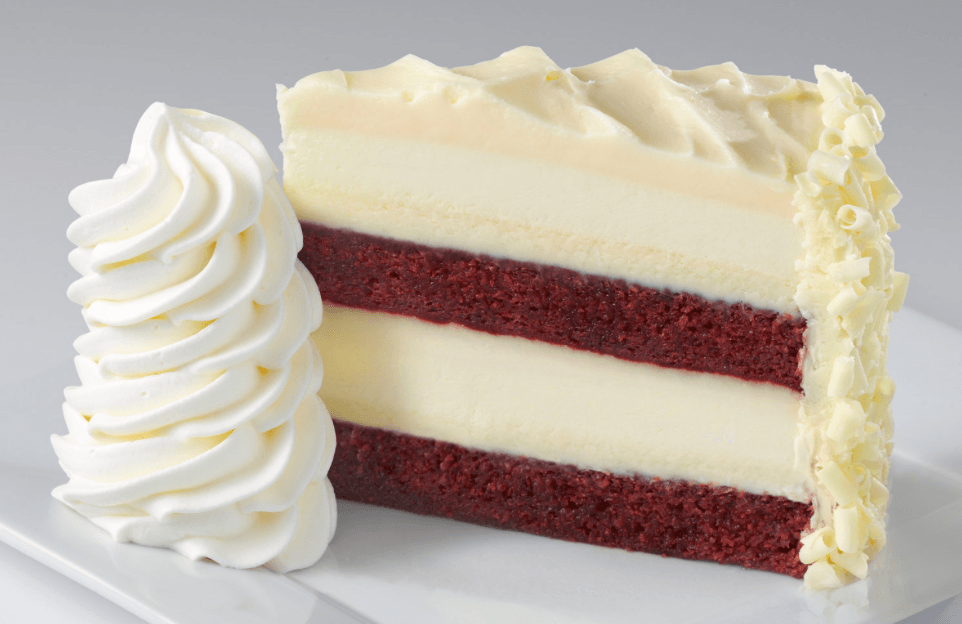 “The only really big challenge was the recession in 2006 and in 2007. … The work that we had to do and the cost that we had to cut and the facing reality was a huge challenge. We overcame it but it took years to get back to where we were.”

On building staff trust and engagement

Overton describes fostering employee trust and engagement as something that comes “naturally.” He explains those who help him lead the company have a caring attitude toward their employees and “treat them like you would treat yourself, always respectful and understanding that (although it’s overused) that you’re a family. We really try to be that kind of company. Because it’s just who we are.”

He explains to achieve that cultural harmony, you have to hire people who share that value: “When you want alignment in a company, you hire people that think alike. We have tried to hire quality people, caring people, passionate people throughout the years and I think that really brings out the best in everyone.” 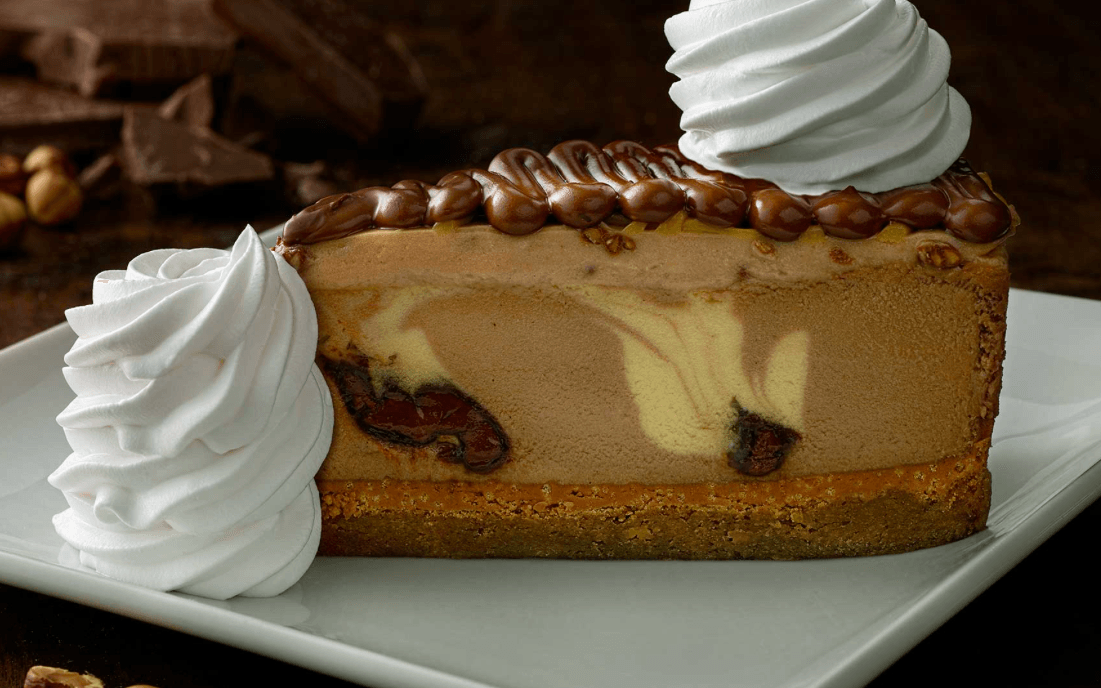 On tapping HR to create a positive culture

Overton explains training and staff recognition are key to success, and his colleagues in the human resources department are key partners in achieving this. He elaborates: “HR is critically important to me. The menu we have, with over 250 menu items, demands a great deal of training. … The training programs have to be the best in the industry, and we think they are given all that they have to learn.”

Additionally, the company has a recognition program for staff. He described the company’s “Wow Stories,” an initiative where tales of stellar service circulate company-wide, so the greater culture can benefit from those lessons.

Additionally, Overton emphasizes the importance of “building camaraderie and teamwork.” He explains the company’s targeted approach: “We measure the staff’s engagement, and we help to identify the areas where we’re weak or where we need to do better. Those are some of the things that I couldn’t do without HR. … [HR] is always looking for how to do more for the staff, how to thank them, and what we can do as executives to make The Cheesecake Factory even better.” 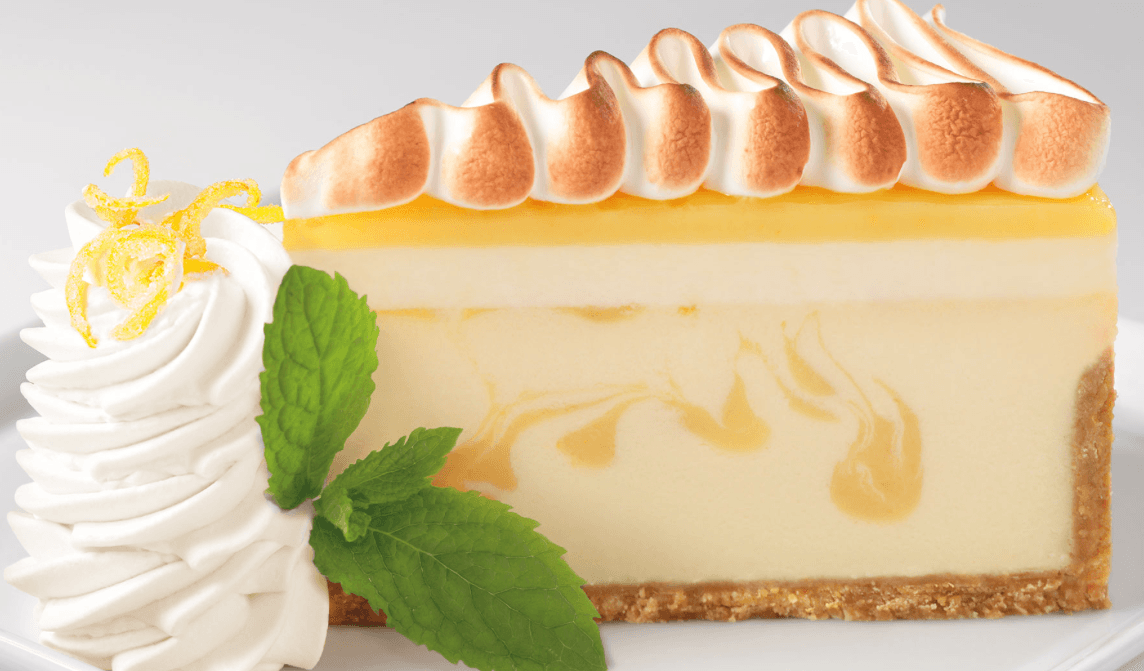 On trusting his gut

Overton has guided the business by assuming his employees and customers’ needs and desires mirror his own. This has been a winning formula.

Overton handles the highs and lows by having the right people to assist. “I’m pretty good at living with pressure and living with tension. I’m definitely a passionate person. I have been naturally passionate about this business from the beginning, and I still am today. It’s all part of doing it. … I don’t think I have any techniques of dealing with it other than hiring great people, being able to really talk, and just getting through problems.” 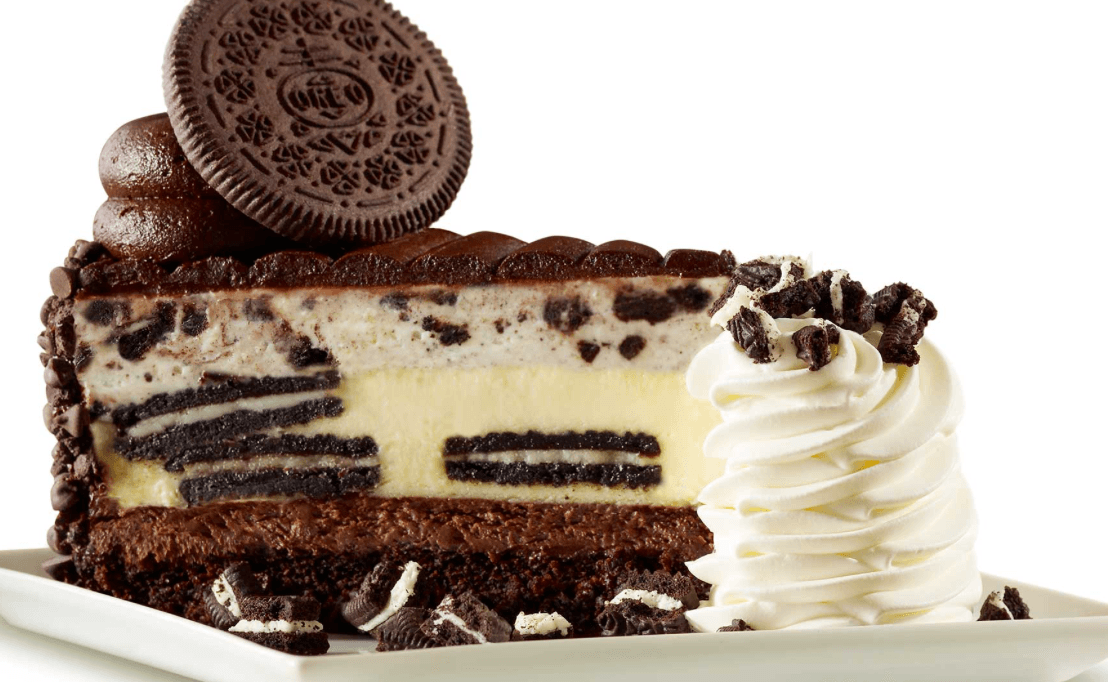 On his simple business model

Looking toward the future, Overton relies on a tried-and-true method: “This business was built on the step method where you just take a step forward and look and see the horizon, and you keep stepping forward. We didn’t have a master plan. It wasn’t like it was all laid out. … The whole thing was do the best you can every day, taking care of people and continuing to move forward.”

Aside from the whole wheat bread, Overton admits his favorite menu item is an oldie but goodie. “The fresh strawberry cheesecake probably is my favorite. It’s my mother’s original recipe. It’s our No. 1 seller everywhere in the world.”

This article originally appeared on Glassdoor.