China’s Economic Outlook: What Does 2014 Have in Store? 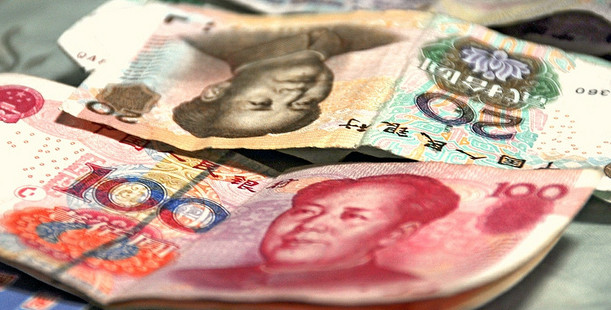 The Chinese economy may be looking at a difficult year in 2014, having shown poor investment growth in December leading up to the new year. Analysts expect that 2014 may have one of the worst expansion rates seen in twenty-four years reports Bloomberg. The Chinese government announced a heavy reform schedule for the coming year, but with inflation extremely low there are economic concerns that make some question how closely the government will be able to stick to its plans.

According to Bloomberg, the industrial production gains lessened to the lowest in five months at 9.8 percent, while the gross domestic product did rise 7.6 percent from the same October through December period in 2012. It is expected that expansion will level out at 7.4 percent in 2014, but according to Bloomberg, Chinese officials will be attempting to keep it from dropping under 7.2 percent. Li Keqiang, Premier of the People’s Republic, said that the rate must remain above 7.2 percent in order for the employment rates to remain stable.

“The whole dynamic of economic growth is weakening — this is an indisputable fact,” said Li Wei, an economist in Shanghai, to Bloomberg. While not directly comparable, the Chinese government stimulus program, pushing money into its economy, makes the United States Federal Reserve’s Quantitative Easing program look microscopic, at least according to the New York Times.

Bloomberg looked at the median of forty-eight estimates for 2014 in order to garner the 7.4 percent growth rate expectations — not bad news, even if somewhat less than two years ago. Zhu Haibin, economist in Hong Kong for JPMorgan Chase, was in agreement on the 7.4 percent rate, and saw a number of other positives in the future.

“We look for modest easing in investment growth, relatively solid consumption growth and some moderate upturn in the export sector, supported by the global economic recovery,” Haibin told Bloomberg. China is also focusing on reigning in local government debt this year, an uphill, but vital task for the coming year.