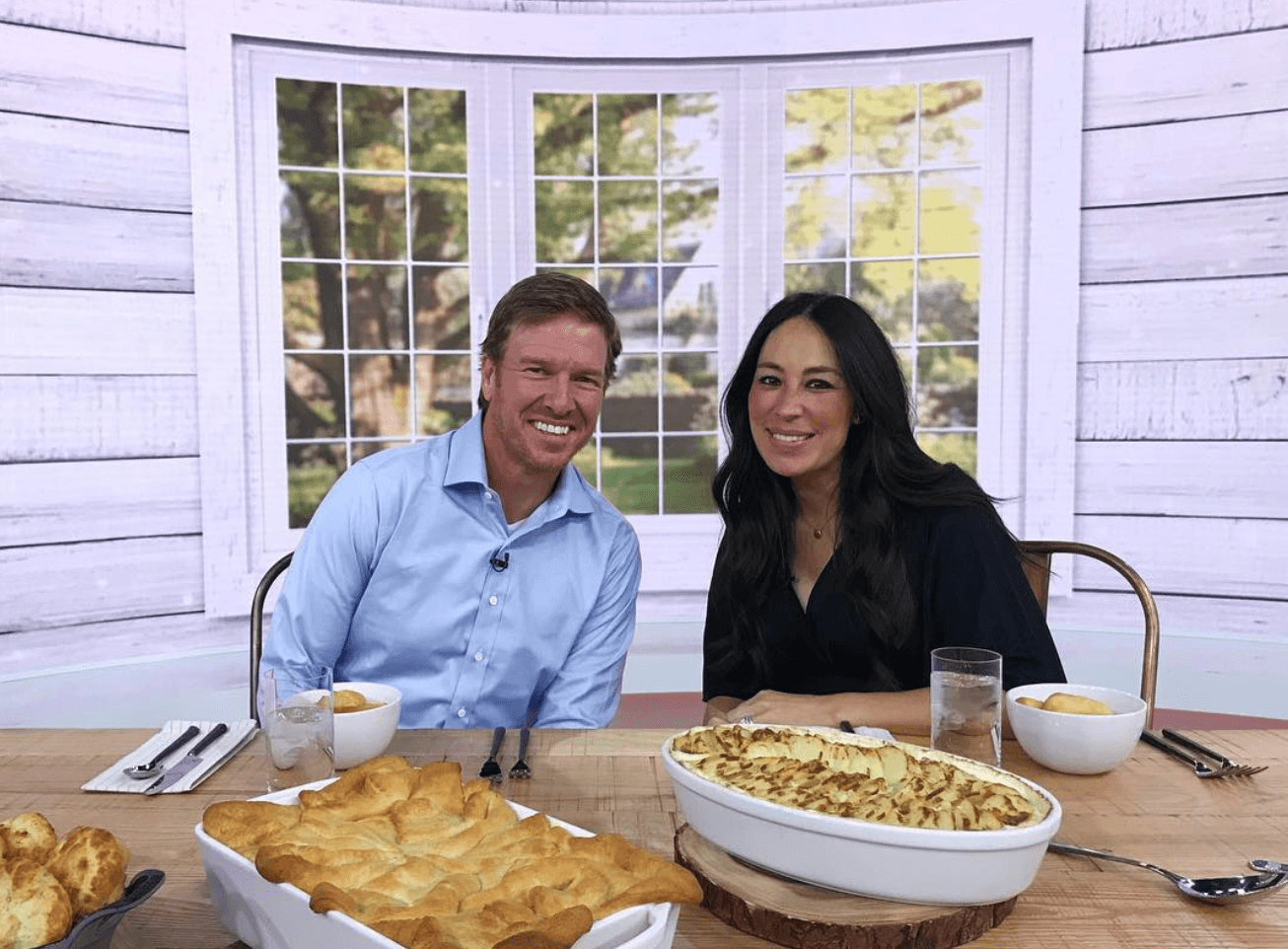 How Chip and Joanna Gaines make their money

Romper reports the couple also charges $30,000 for speaking fees. If you want just Joanna Gaines to speak at an event, be prepared to pay her reported appearance fee of $150,000 an hour. If you’re down because you can’t have Joanna at one of your events, you can always watch re-runs of Fixer Upper and buy her books.

Chip and Joanna Gaines each have a net worth of $9 million, according to Celebrity Net Worth. The Gaineses were reportedly paid $30,00 per episode during the first few seasons on Fixer Upper, according to Starcasm. In addition, they received an undisclosed fee from the families they helped with renovations. The total for their last season (minus fees) is roughly $540,000.

How Joanna is handling fame and family

Most people would be overwhelmed with taking care of five children and balancing everything that comes with fame. Joanna Gaines is no exception. She recently spoke about how she’s handling fame and family in the Fall 2018 issue of Magnolia Journal. Joanna says she has learned how to accept help and trust that she already has all the wisdom and strength she needs to handle whatever each season of life throws her way. “I love the seasons of hard work and heavy loads because they show me what these arms can carry,” says Joanna in her magazine column.

Chip and Joanna recently opened a restaurant called Magnolia Table. The Waco, Texas-based restaurant focuses on breakfast, which is Chip’s favorite meal of the day. Some of the featured menu items include pancakes, French toast, donut holes, and tater tots.

“I’ve always been a breakfast connoisseur. I always do a heavy, bigger breakfast, but Jo is the exact opposite. She was kind enough to come with me on this one, and we are going to do up a breakfast joint here in town,” Chip told Southern Living magazine. The couple also launched a Fixer Upper spinoff called Behind the Design. In addition, Joanna is releasing her first design book, called Home Body: A Guide to Creating Spaces You Never Want to Leave.