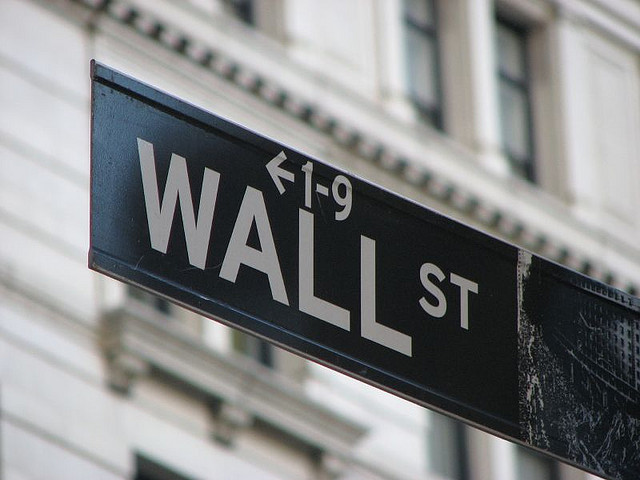 Citigroup (NYSE:C) and Merrill Lynch are the next targets of the U.S. Department of Justice. People familiar with ongoing investigations told Reuters the DoJ was preparing to file civil fraud charges against the two for selling flawed mortgage securities leading up to the financial crisis.

The news comes one month after JPMorgan Chase (NYSE:JPM) reached a $13 billion settlement with the Justice over claims that the bank misrepresented the quality of mortgage-backed securities it sold prior to the recession. The settlement terminated any civil claims the DoJ and other organizations had brought against JPMorgan, Bear Stearns, and Washington Mutual.

In January 2012, the Residential Mortgage-Backed Securities Working Group was announced, and it is now part of the Financial Fraud Enforcement Task Force. It negotiated the settlement with JPMorgan and is likely involved in the Citigroup and Merrill Lynch investigations.

The Department of Justice has signaled before that its investigations would widen. In November, Deputy Attorney General James M. Cole addressed a money-laundering conference and spoke about fraud investigations.

“Financial institutions have agreed to pay about $17 billion in settlements with law enforcement and regulators in the United States this year alone,” Cole said. “And that number will increase, as we are more committed than ever to investigating crimes committed by and within financial institutions, and to hold the perpetrators of those crimes accountable.”

When the JPMorgan settlement was reached, Attorney General Eric Holder said in a statement: “JPMorgan was not the only financial institution during this period to knowingly bundle toxic loans and sell them to unsuspecting investors, but that is no excuse for the firm’s behavior. The size and scope of this resolution should send a clear signal that the Justice Department’s financial fraud investigations are far from over.”

Reuters‘ sources said that Citigroup’s investigation was further along than the one at Merrill Lynch, but U.S. attorneys disagree on where to file the Citigroup suit. Currently, U.S. attorney’s offices in Colorado and Brooklyn want the suit to be filed in their respective districts.