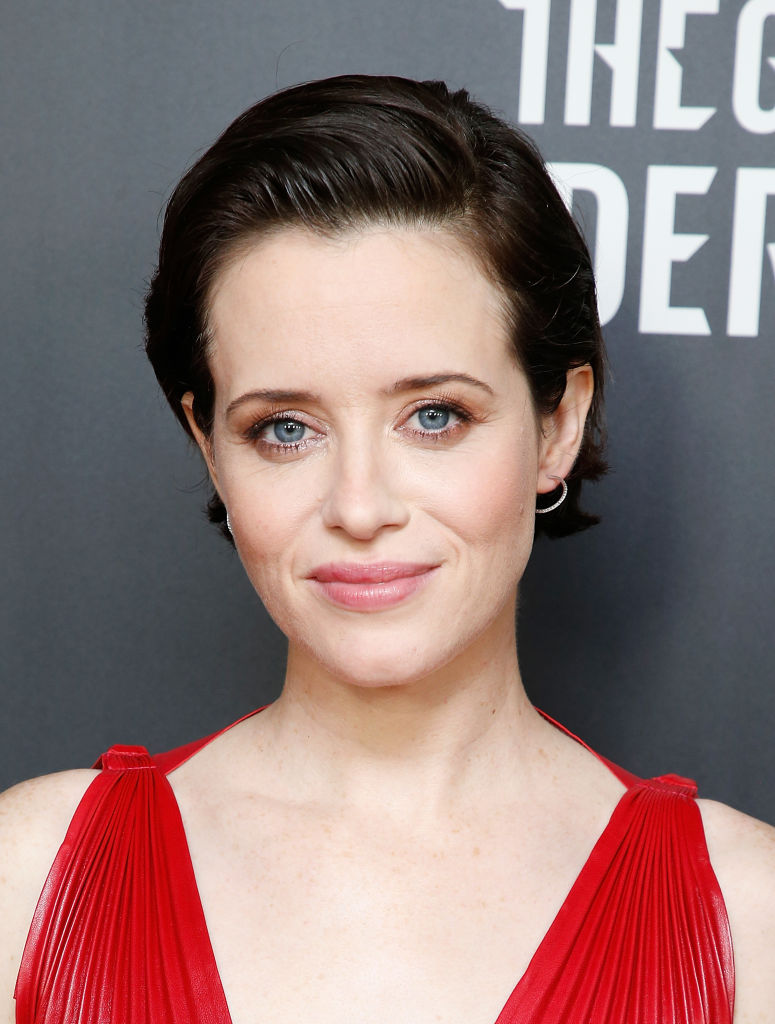 Claire Foy began catching the attention of Hollywood when she played the role of Queen Elizabeth II in the television series The Crown. Now she’s carving a career for herself in film, most recently with The Girl in the Spider’s Web. Here’s Claire Foy’s net worth and how much she was paid for The Crown.

Claire Foy made her television debut in 2008 in the pilot for the series Being Human. That same year, she appeared in 14 episodes of the show Little Dorrit. She played the role of Amy Dorrit. After that, she appeared in several TV series, including Upstairs Downstairs, Crossbones, and Wolf Hall. Foy is known for playing the role of Queen Elizabeth II in the Netflix series The Crown from 2016 to 2017.

Foy won several awards for her portrayal of Queen Elizabeth II. Her awards include a 2017 Golden Globe Award for best actress in a television series—drama and two Screen Actors Guild Awards for outstanding performance by a female actor in a drama series. She was also nominated for a BAFTA television award. In 2018, she won a Primetime Emmy Award for best actress in a drama.

How much Claire Foy was paid for ‘The Crown’

There was a bit of controversy surrounding Foy’s pay for her role as Queen Elizabeth II in The Crown. The actress was paid $40,000 per episode, reports The Telegraph. This is quite low considering the production budget for the series was roughly $7 million.

In March 2018 it was revealed Foy’s co-star Matt Smith was paid more than her, even though he appeared in fewer scenes than she did and Foy was the lead character. (He played the role of Prince Philip). It was reported the actress would receive $275,000 in back pay, but she later told Al Arabiya she never received the money:

That was what was reported, that I was back-paid. I’ve never mentioned anything about it and neither have the producers. The fact that that is ‘fact’ is—not quite correct. Yes, it’s Netflix, but it’s a British production company. It happened at the same time as it was coming out with a lot of other people that there was a lot of pay inequality across the board—in the music industry, in journalism, in every industry. It’s across the board that it became part of a bigger conversation, which is an odd place to find yourself in.