Clear! iKang Healthcare Group Is Here to Save Your Portfolio 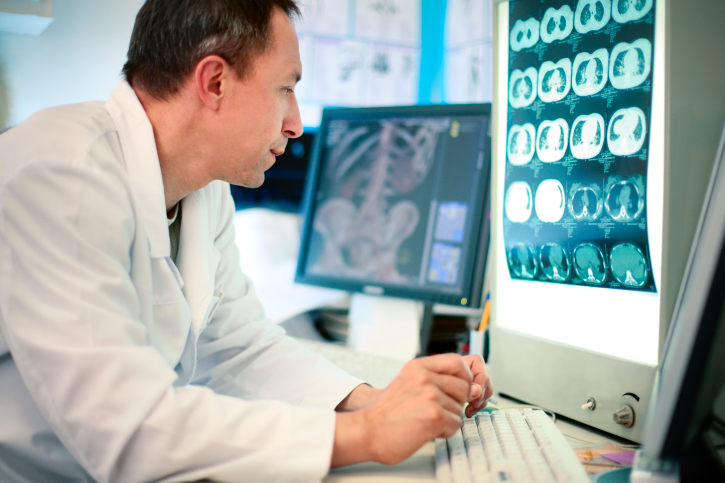 The company provides its services through self-owned medical centers and the facilities of third-party service providers. It owns and operates a network of nearly 50 self-owned medical centers located in Beijing, Shanghai, Guangzhou, Shenzhen, Chongqing, Tianjin, Nanjing, Suzhou, Hangzhou, Chengdu, Fuzhou Changchun, and Jiangyin. The stock has been on fire, rising 30 percent in the last month. Can this momentum continue?

Well, the annual results for the company were quite strong. Net revenues were $202.3 million, which grew 51.1 percent year-over-year from $133.9 million for the fiscal year ended March 31, 2013 (the fiscal year 2012.) These results reflect a stable and solid growth across all three major service categories. The sales growth was mainly driven by a fast growing corporate and individual customer base and increasing demand for respective services, as well as the expansion of its medical center infrastructure. The number of its self-owned medical centers increased from 36 as of March 31, 2013 to 45 as of March 31, 2014. The company served in total 2.7 million individuals in fiscal year 2013 under both corporate and individual programs, an increase of 37.9 percent over the fiscal year 2012.

We have seen an increasing demand for this additional service as its percentage of total revenues increased from 6.9 percent in the fiscal year 2012 to 7.4 percent in the fiscal year 2013. Net revenues from other services were $13.4 million, an increase of 63.6 percent year-over-year from $8.2 million in the previous fiscal year. The increase was primarily due to its acquisition of Yuanhua Medical Consultancy Services (Shanghai) Co., Ltd. in July 2013, which provided medical consultancy services to customers, apart from medical examination and disease screening services.

Year 2013 has been a historical year for iKang, topped by our successful listing on the NASDAQ on April 9, 2014. Our public offering is a true testament to our capabilities as the prime mover in China’s fast moving private preventive healthcare services market and reinforces our drive to offer a comprehensive range of quality services to a high-end customer base. Our earnings have underlined the successful execution of this business model, with a strong annual operating performance, growing by 70.3 percent, a substantial quarterly net revenues increase of 60.9 percent, and powerful growth across all of our major service categories.

The solid top and bottom line performance for the fourth-quarter and fiscal year ended March 31, 2014 show that we are on the cusp of taking the company in an exciting direction. For the year to come, we aim to focus on network expansion through new centers and acquisition in existing tier one cities and new high-growth tier two cities, invest in advanced medical examination equipment in our self-owned medical centers to provide high-end medical examination for our customers, and continue to promote our iKang Evergreen brand, winning new contracts and expanding our customer base. With the recent milestones under our belt, our unswerving commitment to achieving solid growth and our focus to become the best healthcare service provider in China positions us well for future prospects. We believe we will be able to expand our market leadership, continue to grow the business in a healthy direction and build long term shareholder value for years to come.

Looking ahead, the company is expecting record growth. For the fiscal year ending March 31, 2015, the company expects its net revenues to be between $283 million and $290 million, representing a year-over-year increase of 40.0 percent to 43.4 percent. With these types of numbers, the stock is a great buy at current levels.

Disclosure: Christopher F. Davis holds no position in iKang Healthcare Group and has no plans to initiate a position in the next 72 hours. He has a buy rating on the stock and a $82 price target.