Coca-Cola’s Reinvention in a Post-Soda World 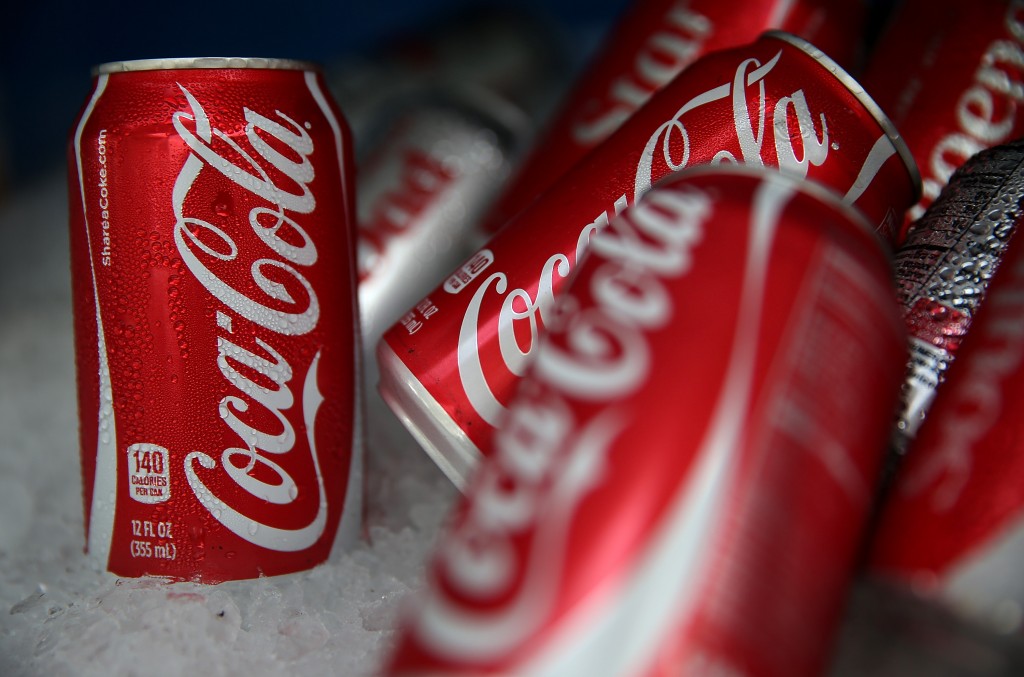 It seems that the kids are no longer hooked on Coke. Or Pepsi, for that matter.

In the face of declining soda consumption, Coca-Cola is apparently not willing to sit back and watch its profits slide. How does it plan to turn things around? Why, by rebranding its signature soft drink as “healthy,” of course. And that appears to be exactly Coke’s plan, according to an AP report via the Minneapolis Star Tribune.

Coke’s plan is to work with nutrition and fitness experts, as it has for the past couple of months now, to push the idea that a small can of soda can be implemented into healthy routines. Essentially, they are pushing the notion that a can of Coke can be used as a small reward, or treat, after a workout, or as part of a balanced diet. Coke had its experts write a number of online articles that were published on a number of websites.

Coke isn’t really trying to cover its tracks, as many companies might do, and instead is offering a glimpse at how big business works under-the-radar to promote its products. “We have a network of dietitians we work with,” said Ben Sheidler, a company spokesman. “Every big brand works with bloggers or has paid talent.”

While you can’t really argue with Sheidler on that point, the idea that Coke is trying to get across that its products can, in any sense, be considered healthy, is debatable at the very best. Consider that the average 12-ounce can of Coca-Cola Classic contains 140 calories, 39 grams of carbohydrates, and 39 grams of sugar, it’s clear that there is very little nutritional value to be gained from the soft drink. At best, Coke products contain no calories or sugar, as in Diet Coke or Coke Zero, but contain other sweeteners that have raised flags with health professionals.

On top of that, Coke has several other brands of soda that it sells, including Barq’s, Fanta, and Sprite.

Again, why has Coca-Cola decided that this is the best strategy for bolstering sales? It’s because soda sales are, quite simply, no longer fizzing. Americans have abandoned soft drinks in favor of alternatives in rather large numbers over the past decade or so. According to a Gallup poll released last summer, 63% of Americans are actively avoiding soda. That stands in contrast to 41% who were doing exactly the same thing in 2002. That’s a rather large swing, with nearly two-thirds of the population now avoiding Coke’s main product.

The results, as you might expect, have been predictable. Coke’s seen the impact on its own bottom line, as the company’s fourth-quarter earnings in 2014 show a 2% decline in net revenues. Profits took a nosedive by as much as 55% in the fourth-quarter, and in other areas, growth has clearly slowed or stagnated. That has led to warnings from company leadership that 2015 may be a “challenging year,” as the Wall Street Journal reports.

Facing those kinds of numbers, it’s obvious that something is amiss. So, why are consumers turning away from soft drinks? The answer, it seems, is that they are more focused on healthy and conscious eating than before. That is what has led Coke to attempt to make its brand seem healthier, and employ nutritionists and others in its marketing campaigns.

In fact, Coke, along with many other beverage manufacturers, made a pledge with Bill Clinton’s Alliance for a Healthier Generation to slash soda consumption by 20% over the next decade. That move has already come under criticism by some health advocates as a way of shoring up declining market share in the beverage market by almost acting as if it was intentional.

“It’s a done deal anyway. It’s mainly happened already and the rest of the reduction will happen in the next few years no matter what they do,” said Barry Popkin, a nutrition researcher at the University of North Carolina, per an ABC News report. “They never said this was a new commitment or that they’re taking an extra 20 percent on top of what they’ve done,” he added. “If they push their start date back to say 2008, they can easily show they’ve reached these goals.”

Coke is up against one of the biggest challenges of its storied history: convincing consumers to buy its products by using a pro-health argument. If it turns sales around, then you’ve got to hand it to the Coke marketing department. Of course, it’ll be sometime before we know if the plan’s a success or not.