Learn, Then Earn: 9 Colleges With The Best Return on Investment 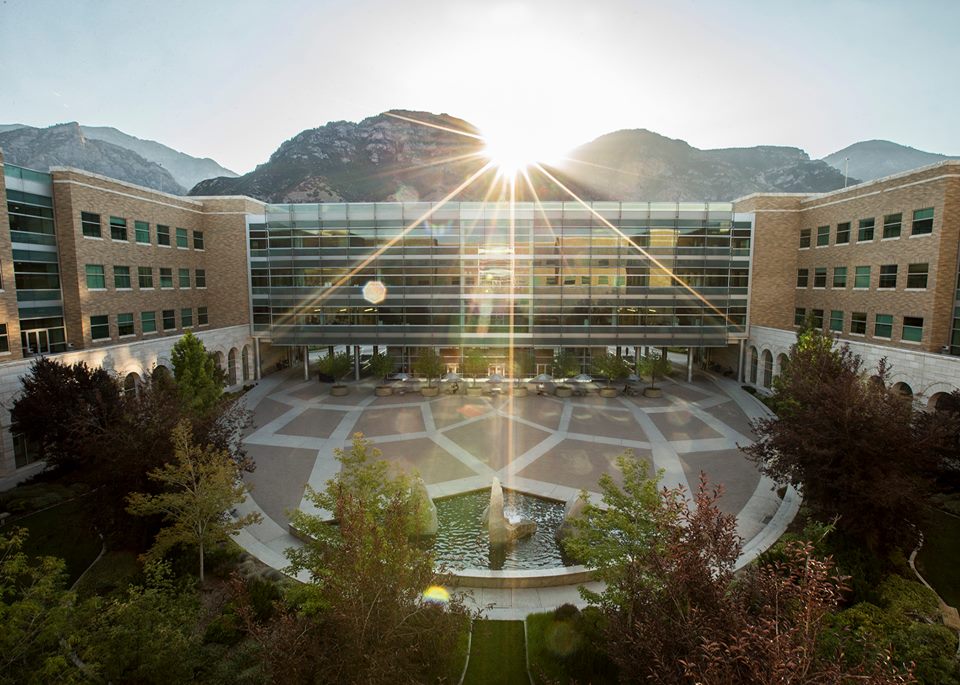 The Joseph F. Smith Building on the BYU campus, which topped the list of return on investment for colleges | BYU via Facebook

When looking at which colleges to apply to, students typically have one thing in mind: Getting a return on investment. That is, they want to know that all those tens or hundreds of thousands of dollars that they’re forking over in tuition and fees are actually going to get them something down the road. Usually, that’s a high-paying job, or at the very least, a viable career path on which they can choose their own destiny.

But, as many are finding out the hard way, a college degree is, in no way, a guarantee of anything. Students are graduating and finding themselves boxed in; they may have little or no career prospects in their chosen field or major, or find that the education they paid so much for isn’t going to get them the return they were hoping for.

That’s why choosing a college or some sort of career training track is becoming trickier than ever. How do you know your investment in education will pay off? The answer is that you don’t — but you can look at the numbers and data available, and do your best to make choices with your time and money that should lead to the best outcomes.

On the topic of numbers and data, we have a fresh batch that might help you choose a worthwhile and cost-effective foray into higher education. Paysa, “a platform for salary transparency to guide and maximize your income and career potential,” recently dug into that data to figure out which specific American universities give you the most bang for your buck — or, the highest return on investment among America’s colleges.

In a sprawling infographic and report, Paysa ranks the nine top colleges based on what it initially cost to go to the school, and compares that figure to income levels five years after graduating. This gives us a return on investment figure.

The graphic includes many other interesting things, like which colleges will help you earn the most in the tech field, and which employers are hiring the most from certain schools. But in terms of the most for your money overall? The following nine schools took the top spots. 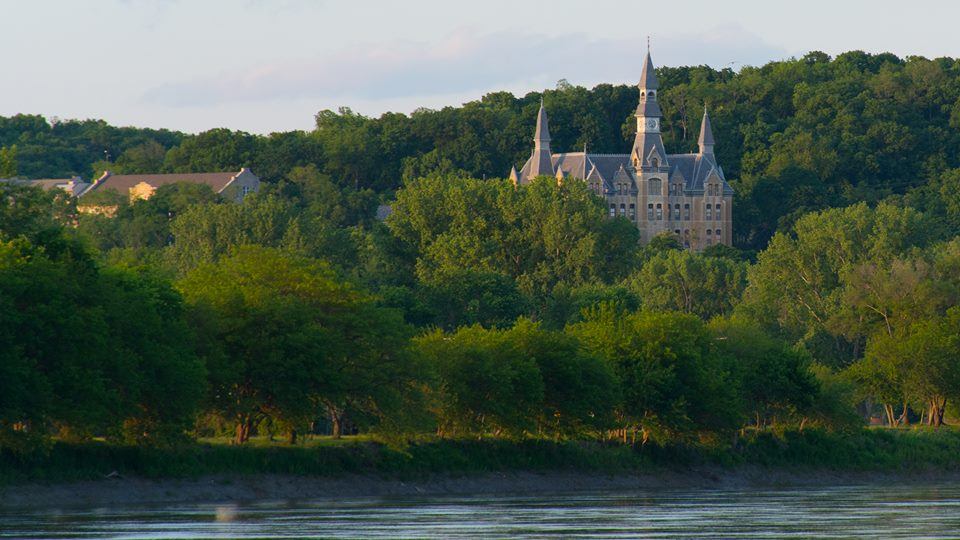 In the ninth spot was Park University, located in Parkville, Missouri, near Kansas City. Per Paysa’s figures, PU costs $42,000 to attend, but the five-year cumulative earnings after graduation add up to $482,000 — for an ROI of 1,037%. 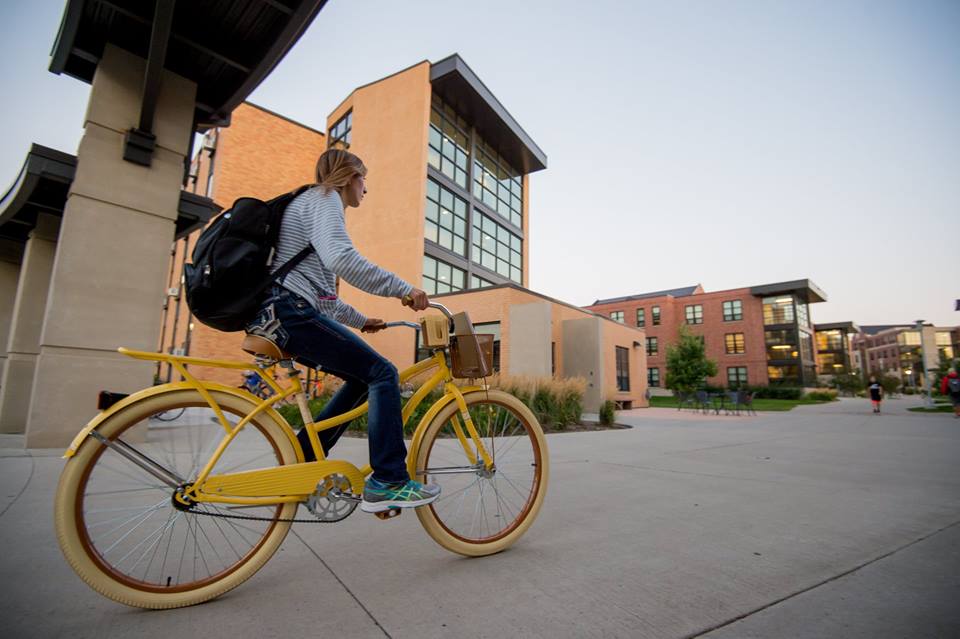 South Dakota State University is in Brookings, South Dakota, and a long way from just about anywhere. But, for reference, it’s about a quarter of the way up Interstate 29 from Sioux Falls to Fargo. In terms of cost, SDSU will cost you $41,000, with five-year cumulative earnings landing at $481,000. That’s an ROI of 1,063%. 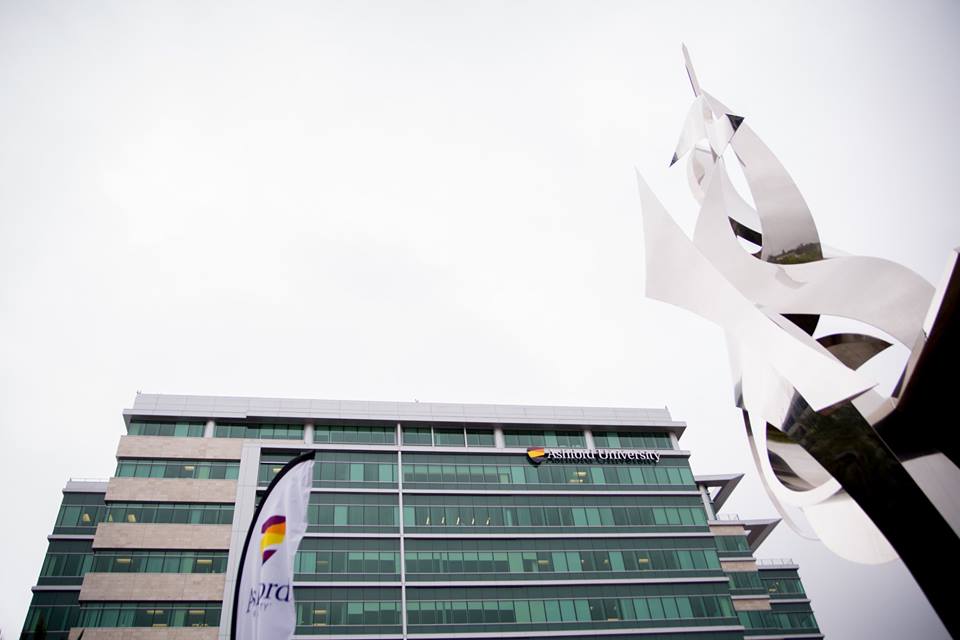 Ashford University barely nudged out SDSU with an ROI of 1,064%, based on a cost to attend of $42,000 and cumulative five-year earnings of $488,000. It’s also about as far-removed from South Dakota as you can get, in terms of climate and culture, located in sunny San Diego. 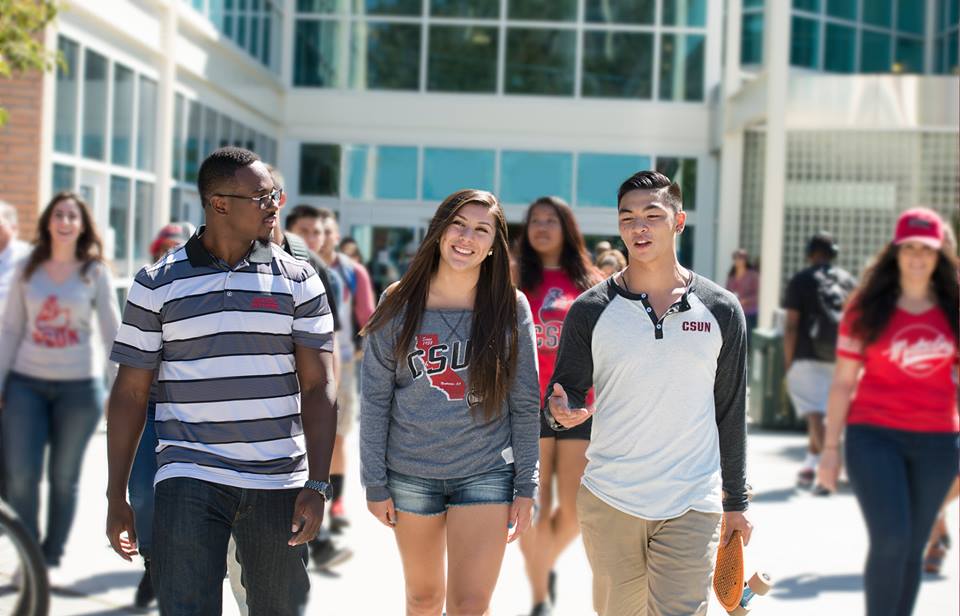 Cal State Northridge is one of dozens of schools in the California university system but is the one that will deliver the most for your money. The cost to attend is $47,000, and five-year cumulative earnings are $565,000 for an ROI of 1,099%. 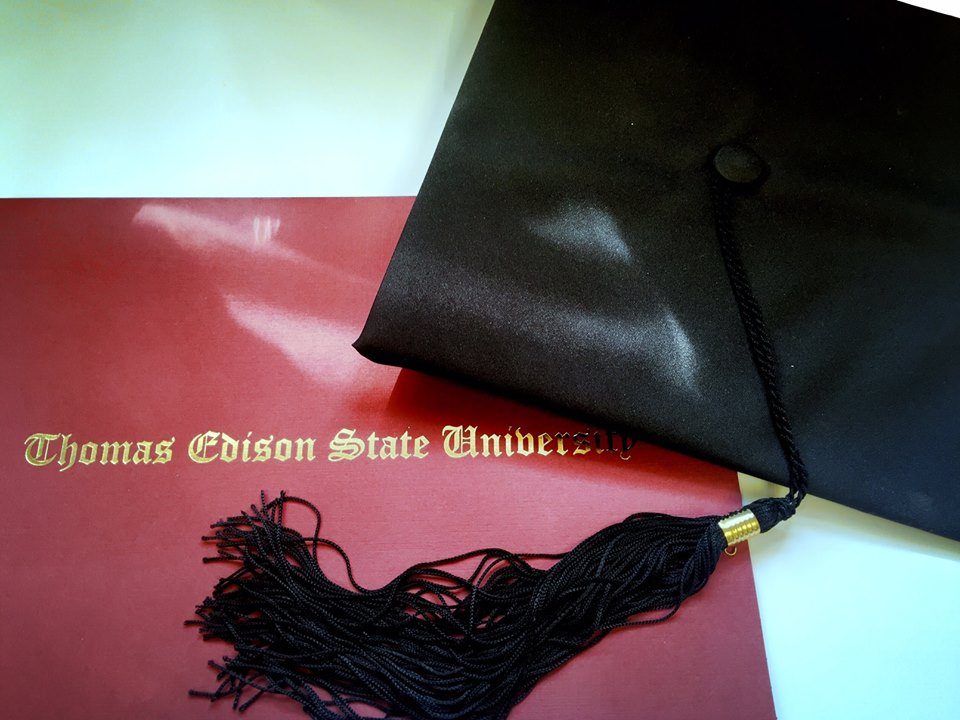 A diploma from Thomas Edison State University | TESU via Facebook 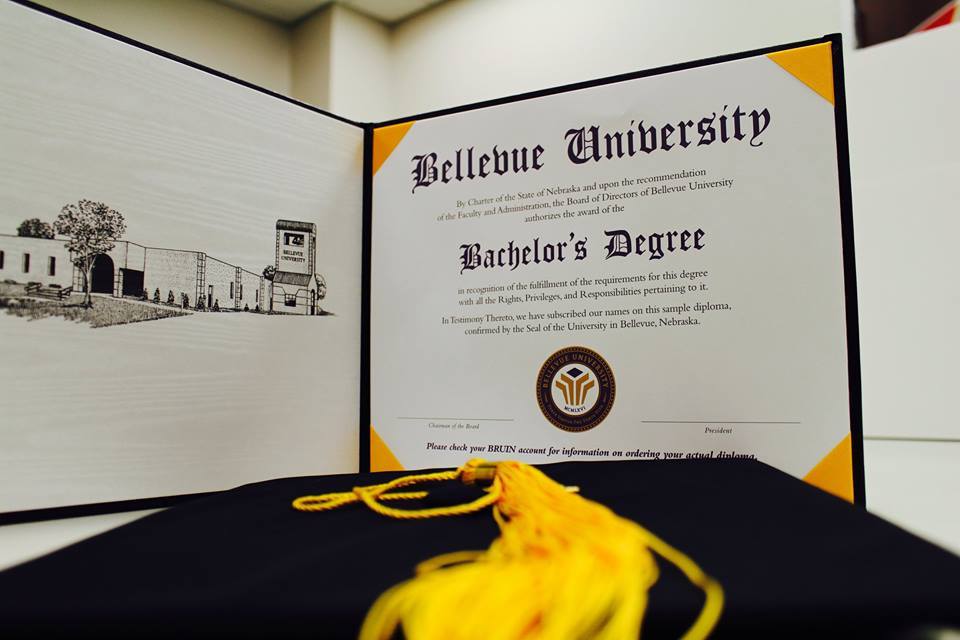 Bellevue University is situated in picturesque Bellevue, Nebraska. To go there, you’ll have to fork over $24,000. Five-year cumulative earnings after graduation, though, come up to $488,000 for an ROI of 1,935%.

You’ll have to go all the way to Puerto Rico (yes it’s still part of the United States) to get America’s second-best ROI per Paysa’s list. The University of Puerto Rico will cost you $19,000 to attend, versus $488,000 five-year cumulative earnings. The ROI? A whopping 2,490%. 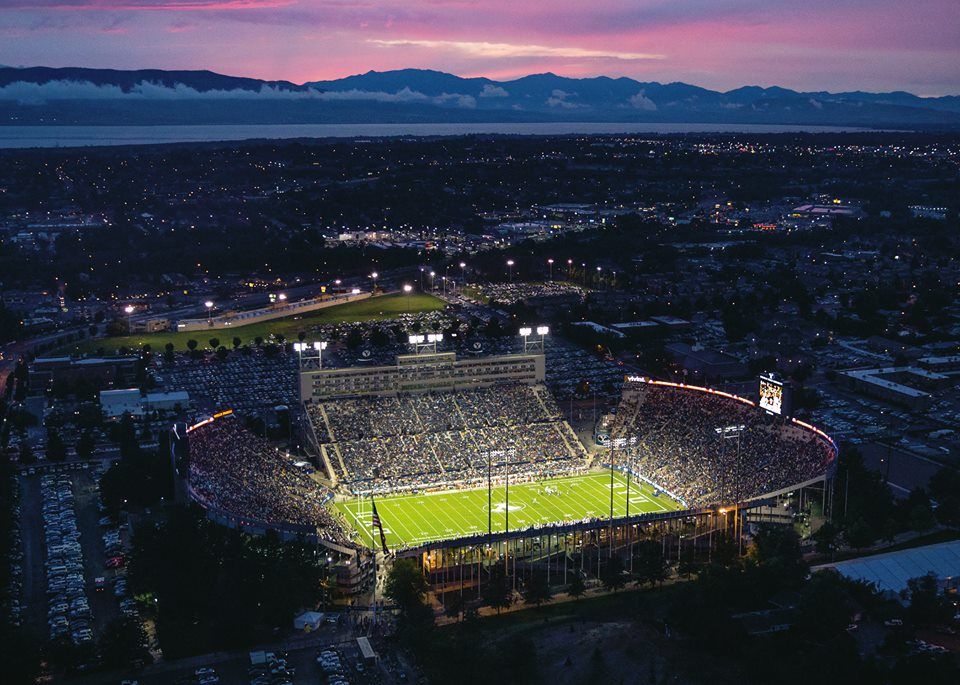 BYU’s football stadium at night, and also home to America’s top return on investment when it comes to universities| BYU via Facebook