13 Colleges That Get You Paid the Highest Salary 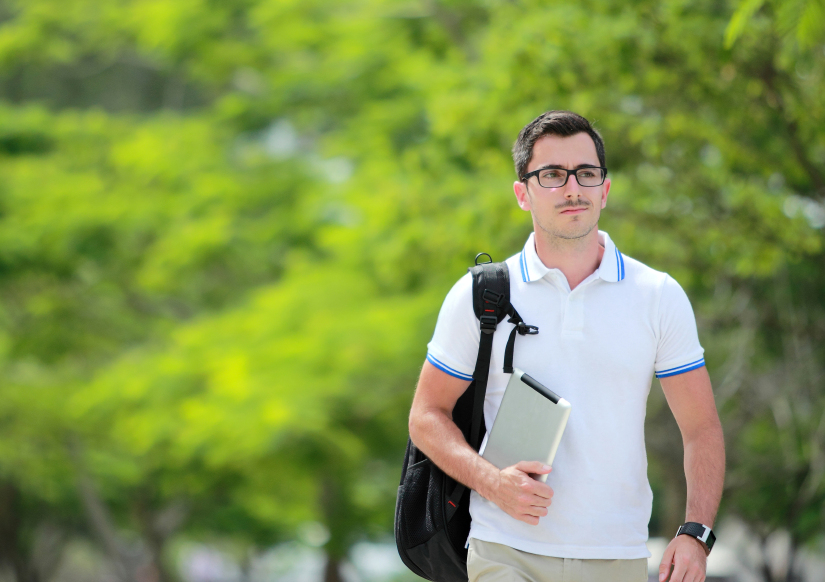 Man walking to a college class, attempting to find the most value-added approach to his career prospects | Source: iStock

People typically go to college for one main reason — to increase their earnings potential. While it’s open for debate as to whether colleges are successfully fulfilling that purpose for most students, it’s still clear that individuals holding college degrees are worth more in the labor market in most cases, helping them earn more money over the course of their lifetimes.

The problem for most students, however, has been finding the right school that will allow them to actually max out their earnings potential. Degrees from certain universities are often worth more in the eyes of employers, whether the training and education students receive is superior. For example, a Harvard graduate is probably much more likely to land a high-paying job than a student from a public state university.

The question is, what schools afford graduates the absolute greatest earnings potential? With hundreds of colleges and universities in the U.S., that data has been nebulous until now. But a new study from The Brookings Institute has finally come up with a definitive top ten list out of nearly 7,000. The study looks at the “value added” by four-year colleges and universities from alumni’s earnings levels, as they were at the mid-career level.

The full 52-page report is packed with data and outlines the methodology for narrowing the list of schools down to a solid top ten list. Authors Jonathan Rothwell and Siddharth Kulkarni took a different approach than that used by other college ranking systems, which often overlook many schools in favor of certain qualities.

“Popular rankings of college quality, such as those produced by U.S. News, Forbes, and Money, focus only on a small fraction of the nation’s four-year colleges and tend to reward highly selective institutions over those that contribute the most to student success,” the authors write.

As for determining their own rankings, the authors say that they took three major factors into account.

“Drawing on a variety of government and private data sources, this report presents a provisional analysis of college value-added with respect to the economic success of the college’s graduates, measured by the incomes graduates earn, the occupations in which they work, and their loan repayment rates,” the report says. “A college’s value-added measures the difference between actual alumni outcomes (like salaries) and predicted outcomes for institutions with similar characteristics and students.”

A quick glance at the list that came from the author’s work reveals a couple household-name schools, like Stanford and MIT, but also a lot of small universities and colleges that do not come with the brand-name recognition the Ivy League provides. This may speak to the fact that there is something to say for the quality of education over brand-name appeal, which again, is something that is often debated.

The top 13 institutions can be seen on the following pages, along with the percentage of “value added,” by comparing predicted mid-career salaries with actual mid-career salaries. The schools that top the list are those that have outperformed expectations by the biggest percentage, resulting in increased earnings for alums.

If there’s one thing that stands out among the top ten, it’s that the institutions comprising the list are mostly catering toward technology, science, and engineering degree-seekers. With the explosion in technology and related fields over the pasts couple of decades, it makes sense that earnings for degree-holders working in those industries would see their salaries spike.

It can also help future students determine what schools they’d want to attend if future earnings are of great importance. Here are the top 13, as compiled by The Brookings Institute, with the “value-added” included by comparing projected and actual mid-career salaries.

Marietta College is set in the small town of Marietta, Ohio. It’s an ideal college town, and earning a degree from the school can set you up for a high salary after graduation. The value-added to your earnings by a Marietta degree is 39%. 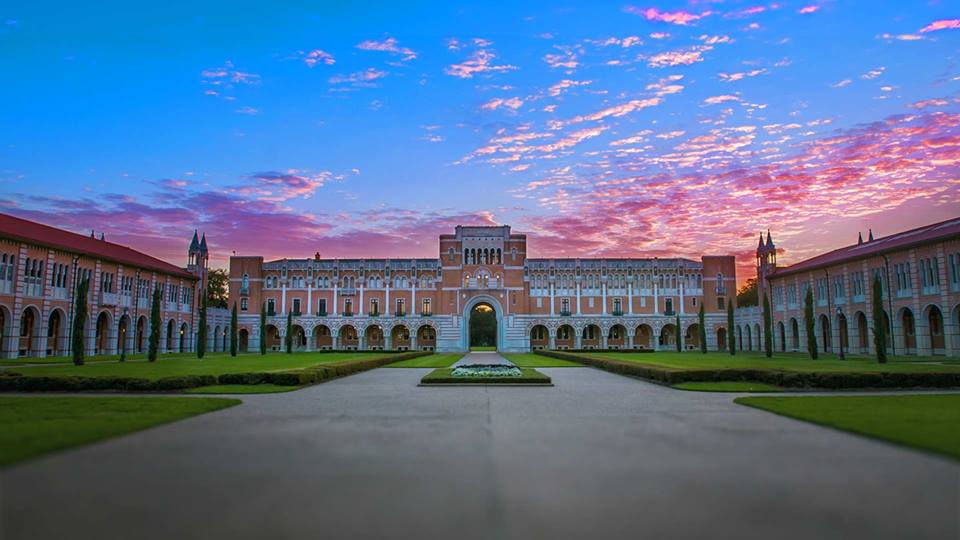 Improve your earnings by as much as 39% with a degree from Rice University. If you can sweat it out through a few brutal Houston summers, it may be well worth the time and effort.

Yes, Harvey Mudd College has a weird name. But it’s a good school, and the numbers prove it. A degree from Harvey Mudd can tack on an eventual 40% to your earnings.

Stanford is one of those schools most students dream of getting into. It’s located in the Bay Area, near the beating heart of Silicon Valley, and boasts an impressive list of alumni. A degree from Stanford will command attention, and dollars. Value-added earnings of 41%, to be exact. 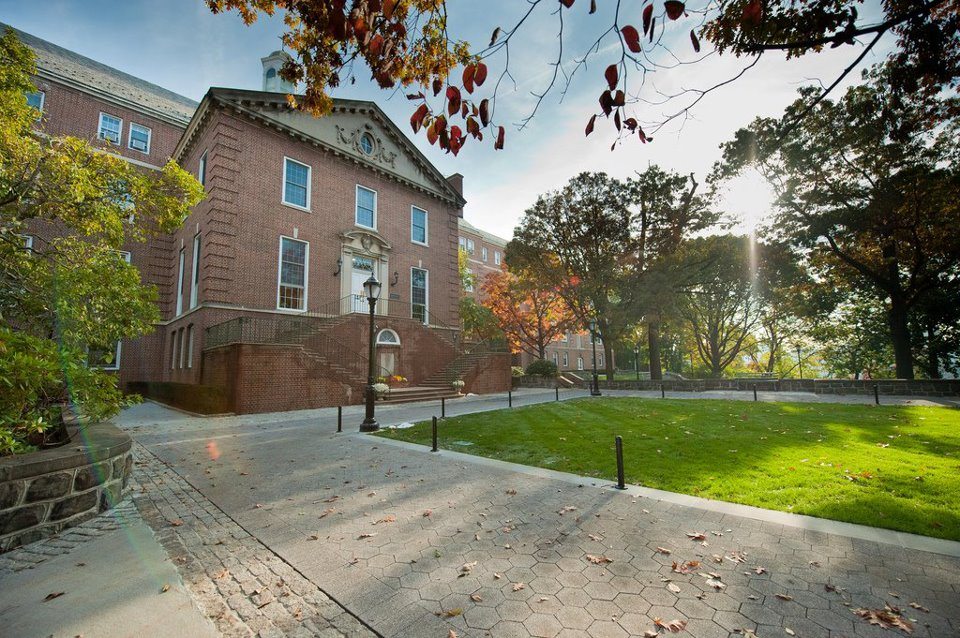 Manhattan College is in — you guessed it — Manhattan. Well, that’s not true. It’s actually in the Bronx. But it’s a hell of a lot closer to Manhattan in New York City than it is to Manhattan, Kansas. And spending four years to earn a degree from the school can net you a 42% earnings improvement. 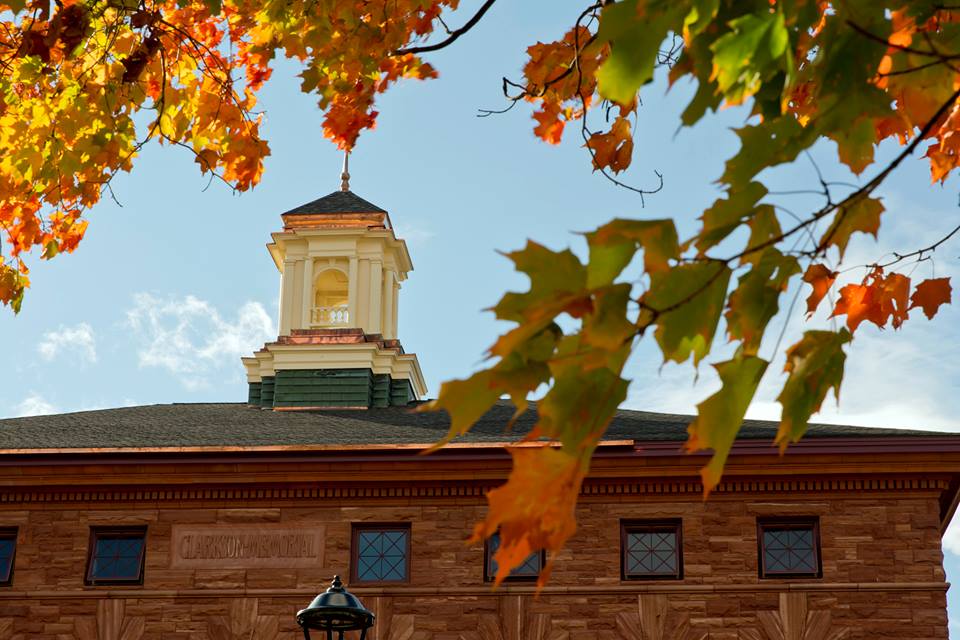 Spending four years in an idyllic setting in upstate New York isn’t all that bad, and it can evidently make for a pretty good career decision. A degree from Clarkson adds up to 42% to potential earnings. 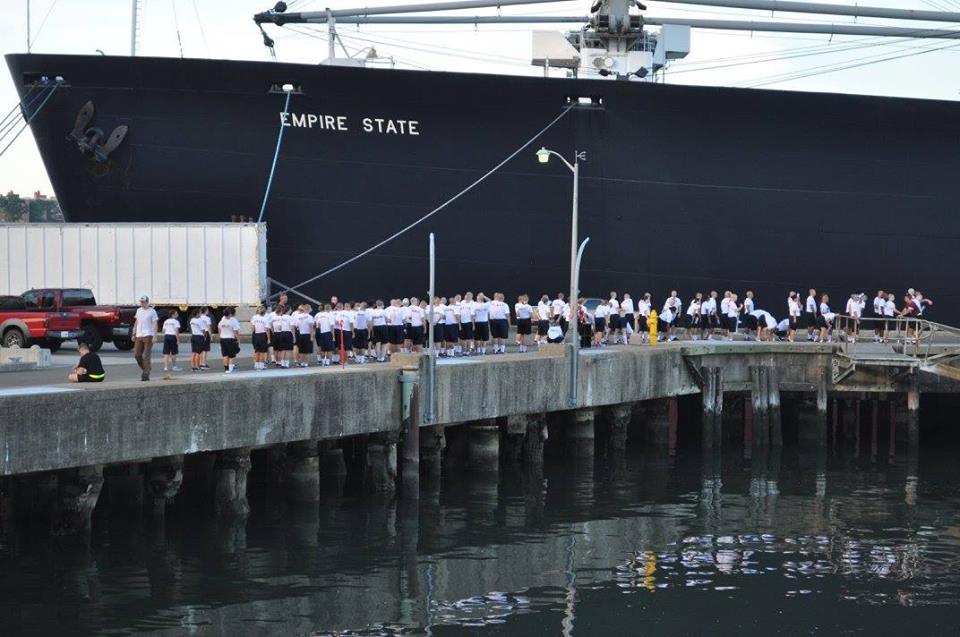 SUNY Maritime College isn’t on the list for most traditional students as a potential landing place, but if you have seawater coursing through your veins, it can fetch you some big figures down the road. Expect a 42% increase in earnings with a degree from the school. 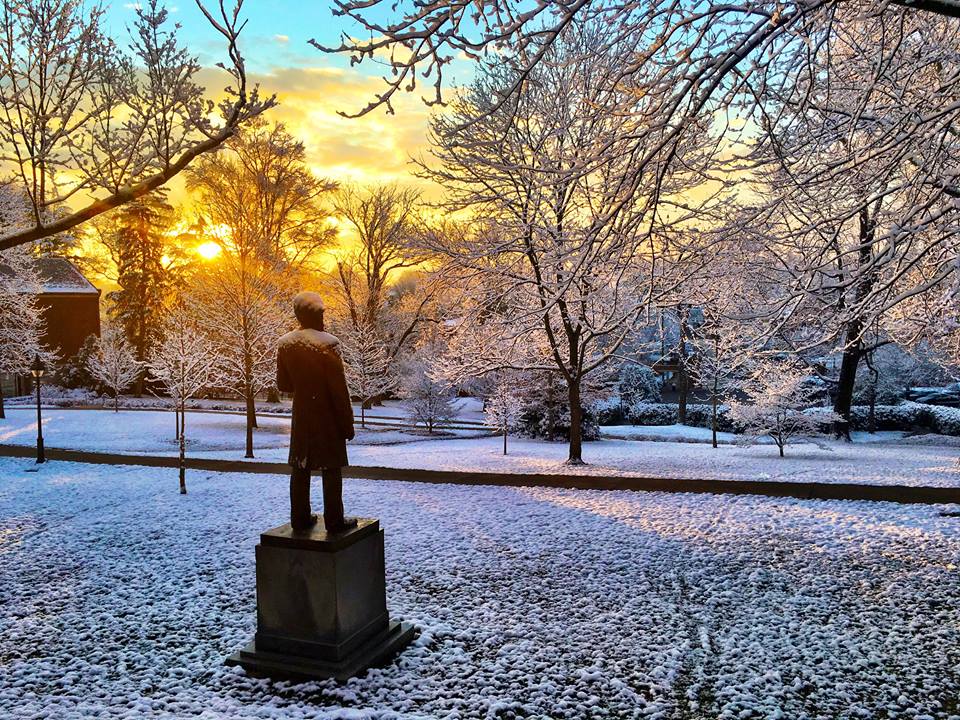 Graduate from Washington and Lee University, and you can expect value-added of up to 42% in your earnings potential. Not bad for a few years in Lexington, Virginia. 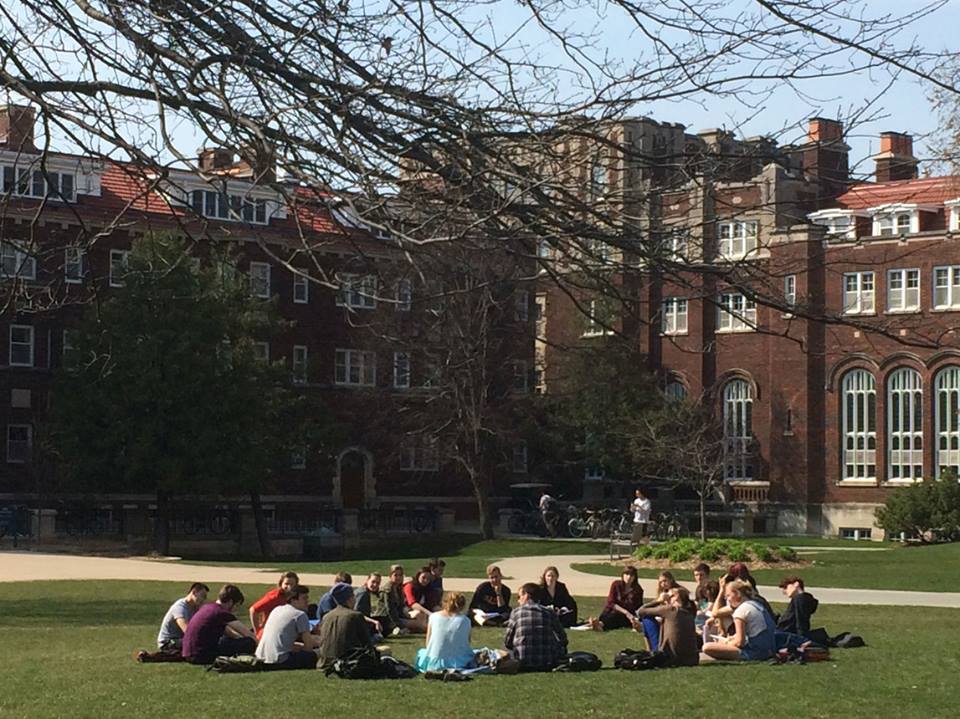 Carleton College is a very small, intimate school located in Northfield, Minnesota, just south of Minneapolis. It may not be a flashy name, but graduates can expect flashy earnings. A degree can spike salary expectations by 43%. 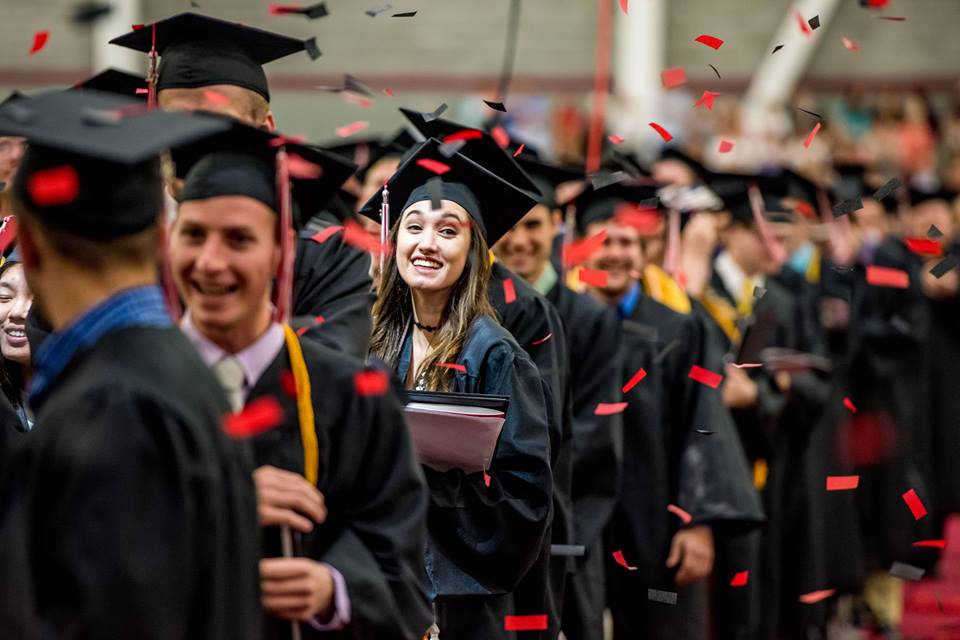 Rose-Hulman Institute of Technology doesn’t have the name-brand recognition of MIT or Stanford, but in terms of adding some serious firepower to your resume, it belongs in the same category. Grads can expect value-added potential of up to 44%. 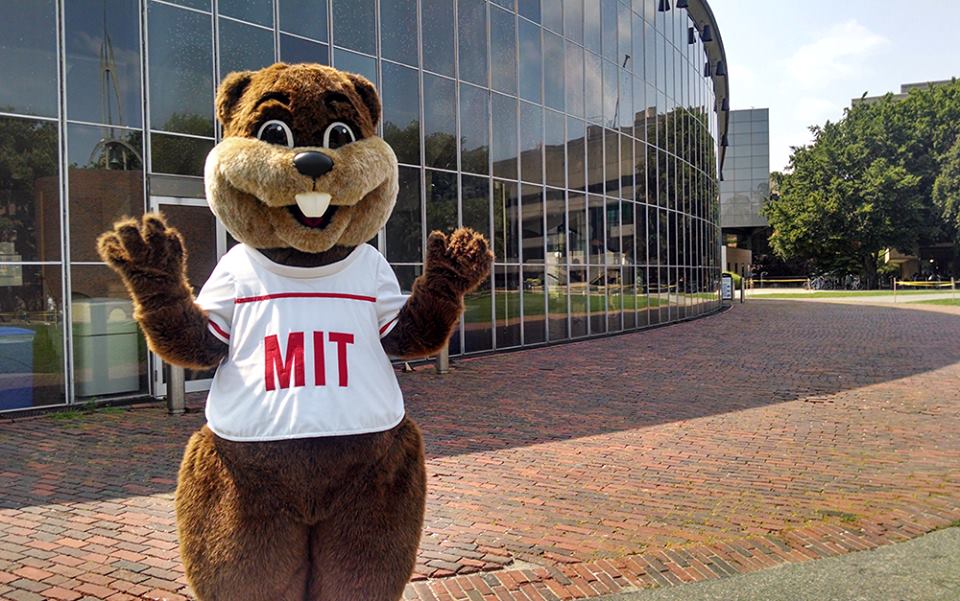 It shouldn’t shock you that a degree from MIT — the Massachusetts Institute of Technology — would impress most employers and command a large salary. In fact, it will increase your earnings potential by as much as 45%. 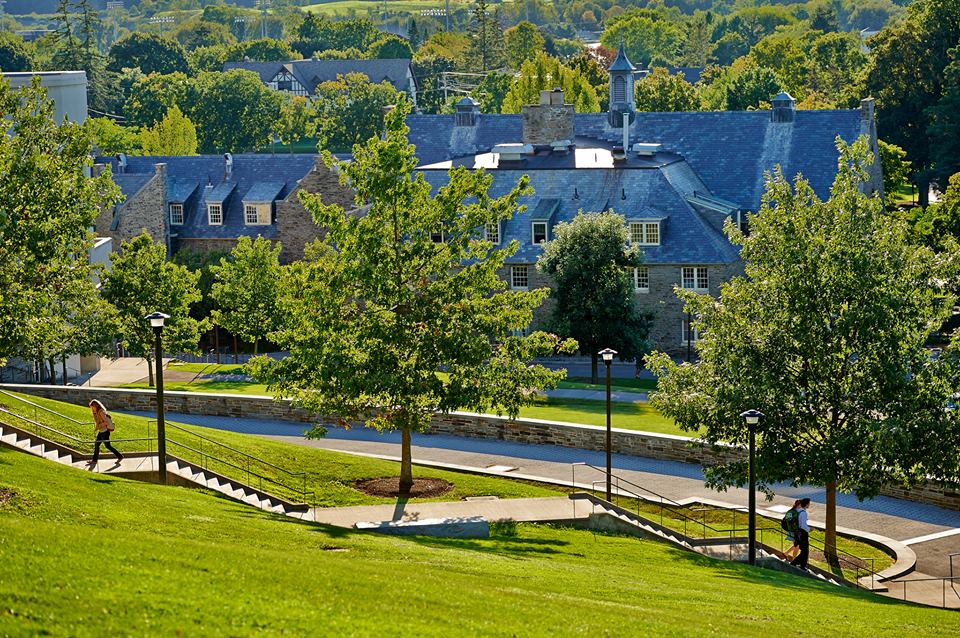 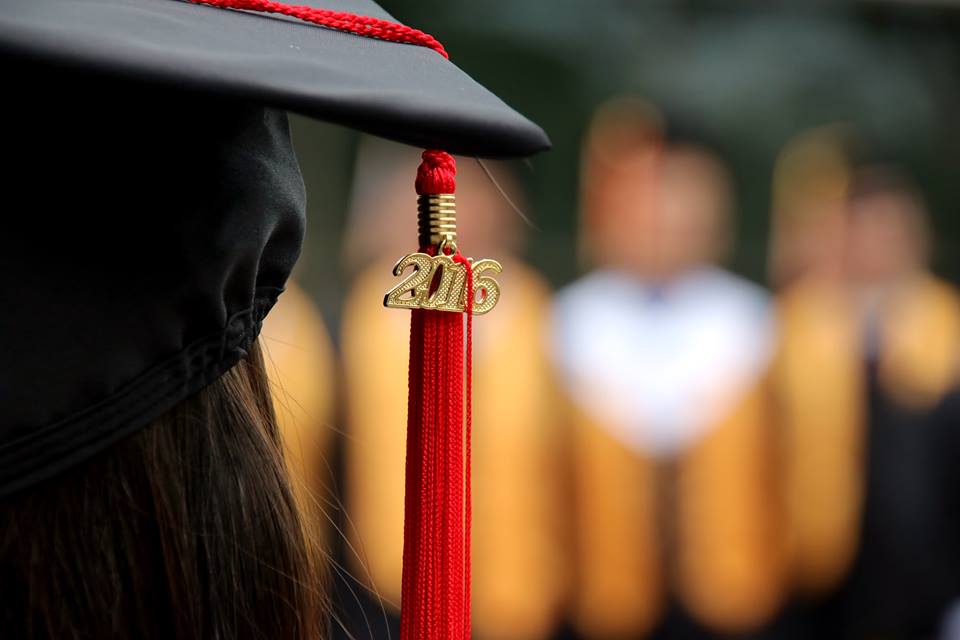 Caltech is the king of value-added colleges. Located in the Los Angeles area, it’s a west coast haven for the best and brightest — or at least those that might find similar schools, like MIT, to be located in climates that are too cold. Caltech grads can celebrate a 49% value-added marker to their salaries.

For the complete study, head over to The Brookings Institute.

For the complete study, head over to The Brookings Institute.