Countless companies are piggybacking off Facebook’s negative press, making headlines themselves for deleting their Facebook accounts amidst the Cambridge Analytica scandal. Even celebrities — personal branded businesses in their own right — are taking a stand and severing ties. After all, one bad PR scandal is all it takes to tank a longstanding Hollywood career.

When reports broke that data of 50 million Facebook users was collected without consent and wound up at political consultancy Cambridge Analytica’s front door, all hell broke loose. Facebook declined to report the number of people who have deleted or deactivated their accounts in the aftermath, but #DeleteFacebook mentions on social media have hit 90,000, according to some sources. High-profile businesses traded access to one of its most profitable marketing platforms to take a stand against user privacy and compliance.

Ahead is a list of companies that have ditched Facebook in the wake of the Cambridge Analytica scandal and two that pledged loyalty amidst chaos. 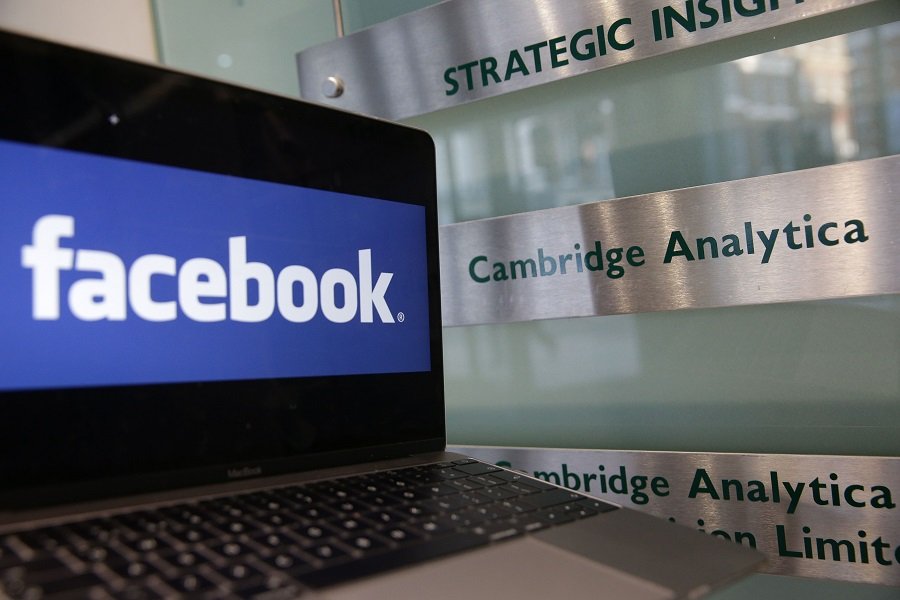 Mozilla operates the Firefox internet browser. The company announced it would be “pressing pause” on its advertisements on the social network, while also offering praise on Zuckerberg’s promise to improve users’ privacy settings. Mozilla is willing to sacrifice access to one of the most convenient and profitable platforms if it means increased transparency and privacy for themselves and their audience. Should Facebook strengthen its default privacy settings for third party apps moving forward, Mozilla will consider returning. 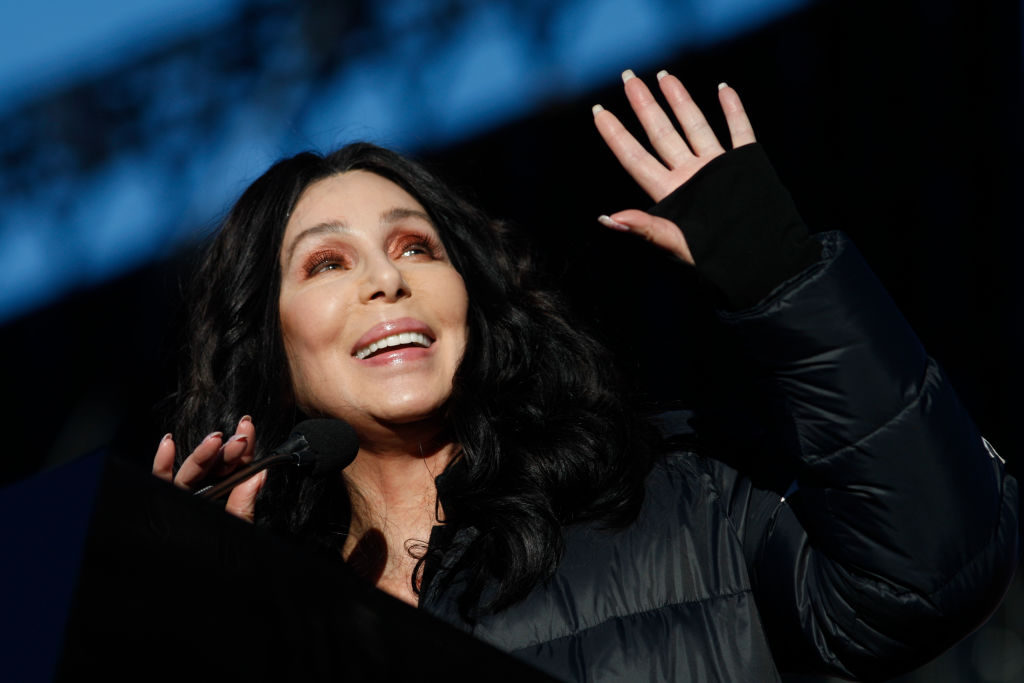 Cher pledged to delete her personal Facebook profile as a result of the data leak. She stated her decision to leave was “very hard” as the platform helped her raise awareness for her charity. But like most companies and celebrities you’ll see on this list, she knows she can’t afford to leave Facebook completely for risk of losing valuable facetime with fans. Therefore, Cher’s fan page with upcoming tour dates remains active.

Next: You may notice a few less car part ads on your newsfeed moving forward

Auto parts retailer Pep Boys also committed to stop spending money to advertise on Facebook amidst the Cambridge Analytica scandal. The company’s Chief Marketing Officer Danielle Porto Mohn is looking for facts and corrective action before they consider returning to the platform.

In a statement to Reuters, she claimed, “We are concerned about the issues surrounding Facebook and have decided to suspend all media on the platform until the facts are out and corrective actions have been taken”

Next: This company says the Cambridge Analytica scandal contradicts its values 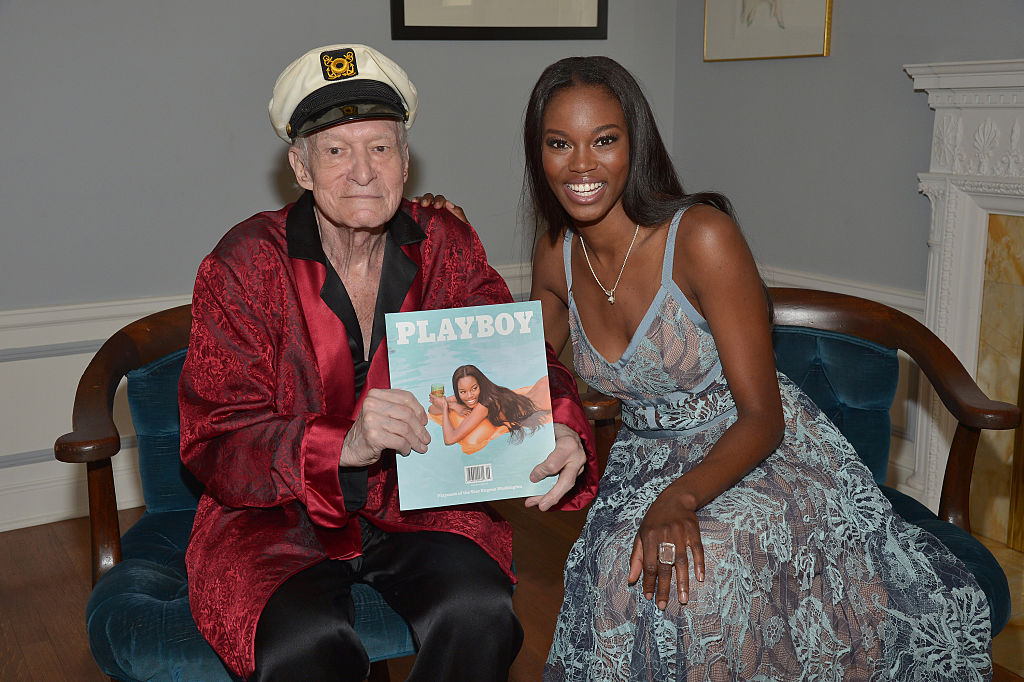 Playboy has never been a company too concerned about public image and privacy — until now. Cody Hefner, Playboy’s Chief Creative Officer said the decision to leave Facebook completely was clear. The March 27th announcement cites the scandal, as well as the network’s “sexually repressive” nature as reasons for deleting its Facebook pages that boast 25 million followers.

That said, abandoning Facebook’s overarching influence is hard. Fox News reports that, while Playboy’s main page is gone, foreign versions are still up and running in Germany and the Philippines.

Next: An actor who launched a preemptive strike 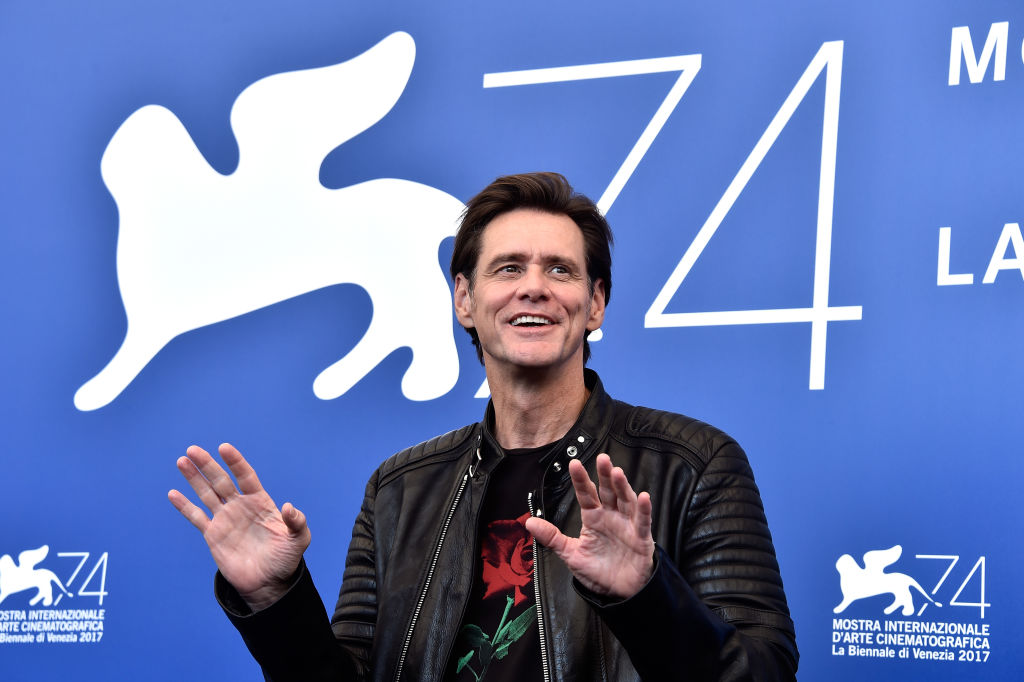 Jim Carrey was way ahead of the curve in his decision to #unfriendfacebook in February. Carrey felt Russia-linked accounts and its alleged interference with the 2016 election was no joke and vowed to both delete his Facebook page and sell off his stock in the company. He enthusiastically encouraged others to do the same. 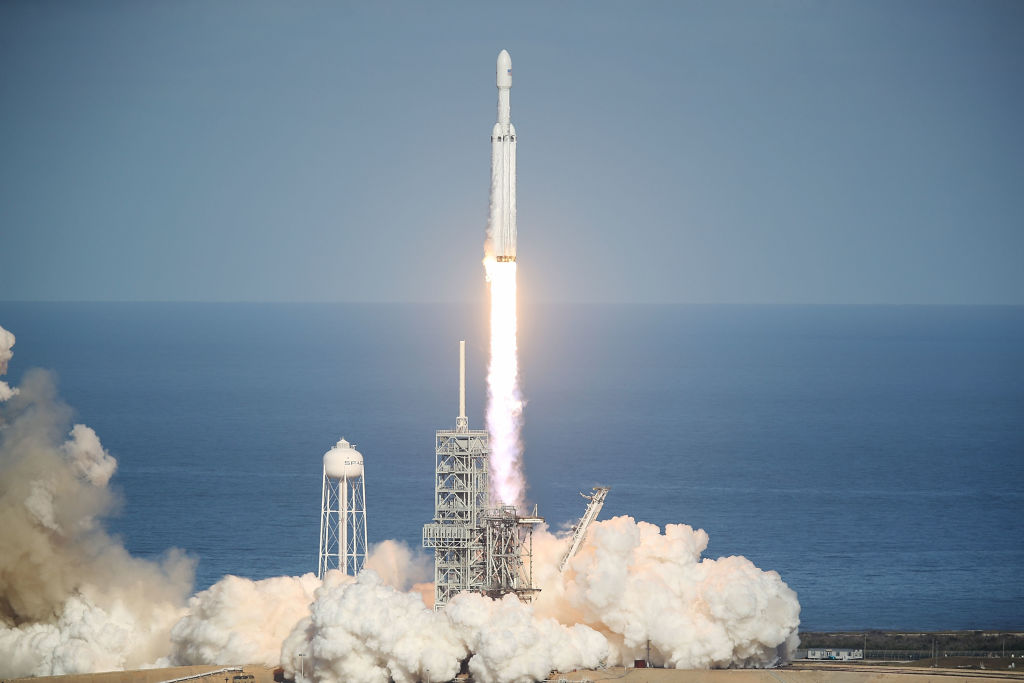 Elon Musk became the latest and most prominent business owner to back the #DeleteFacebook movement following pressure from Twitter users to take action. Musk responded “will do” claiming he didn’t even know his companies had Facebook pages. The pages were deleted promptly. The Facebook link on his website was also removed, leaving only links to its Twitter, YouTube, Flickr and Instagram accounts, since he believes the ‘Gram will stay “fairly independent”.

Next: A home audio company looking to make a statement 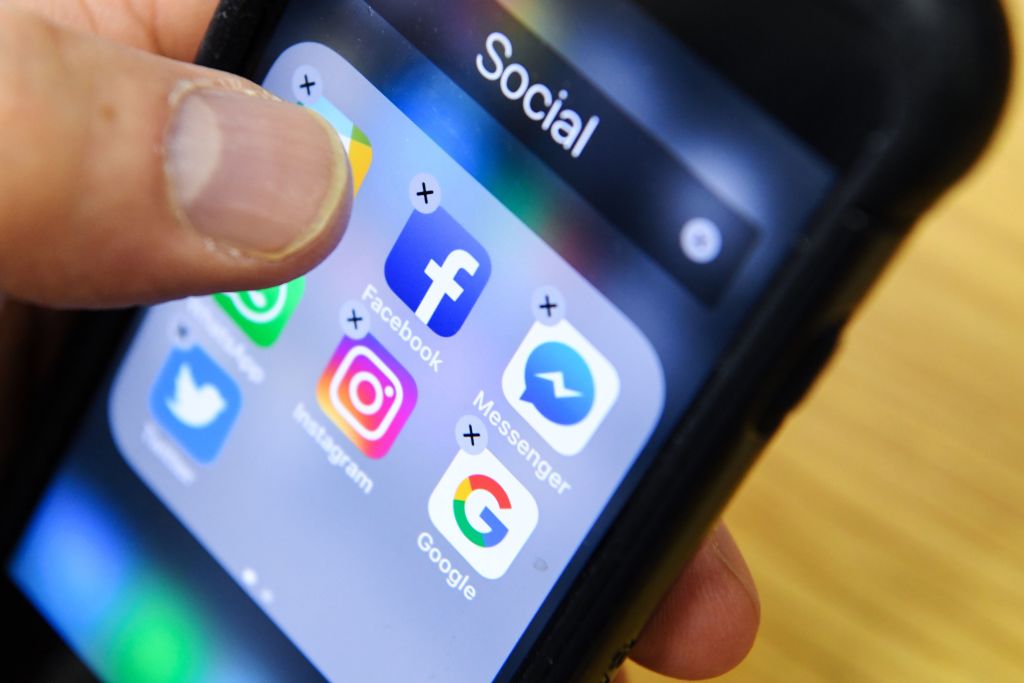 Sonos wasted little time cutting ties with Facebook and capitalizing on subsequent publicity. A company blog post announced it’d be pulling ads from Facebook, Google, Twitter, and Instagram (also owned by Facebook). Of course, the can’t afford to go dark and abandon profits completely. So their suspension will only last a week. Money they save during their week-long gesture will be donated to RightsCon, a conference dedicated to balancing technology and human rights in the digital world.

Next: A comedian who thinks internet privacy is no laughing matter 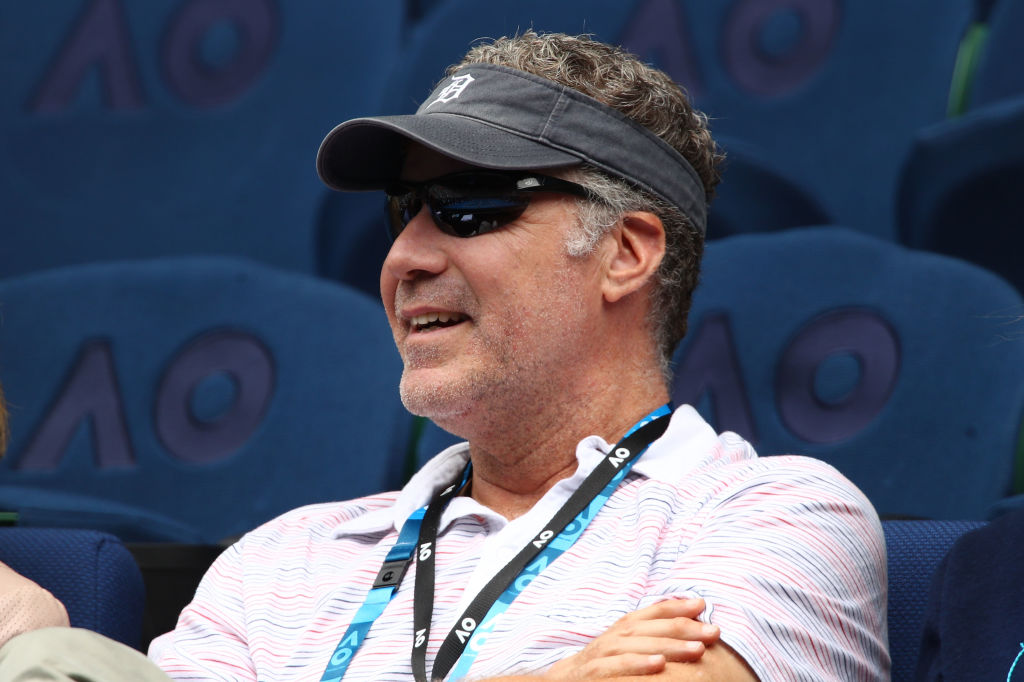 Will Ferrell said goodbye to Facebook too. | Clive Brunskill/Getty Images

Saturday Night Live comedian and co-founder of Funny or Die announced — through Facebook — that’d he’d be leaving Facebook after Cambridge Analytica’s efforts to “undermine our democracy and infringe on our citizens’ privacy.” Ferrell confessed it could not “in good conscience” continue to use the platform and would be shutting it down 72 hours after his initial announcement.

Next: The movement goes international 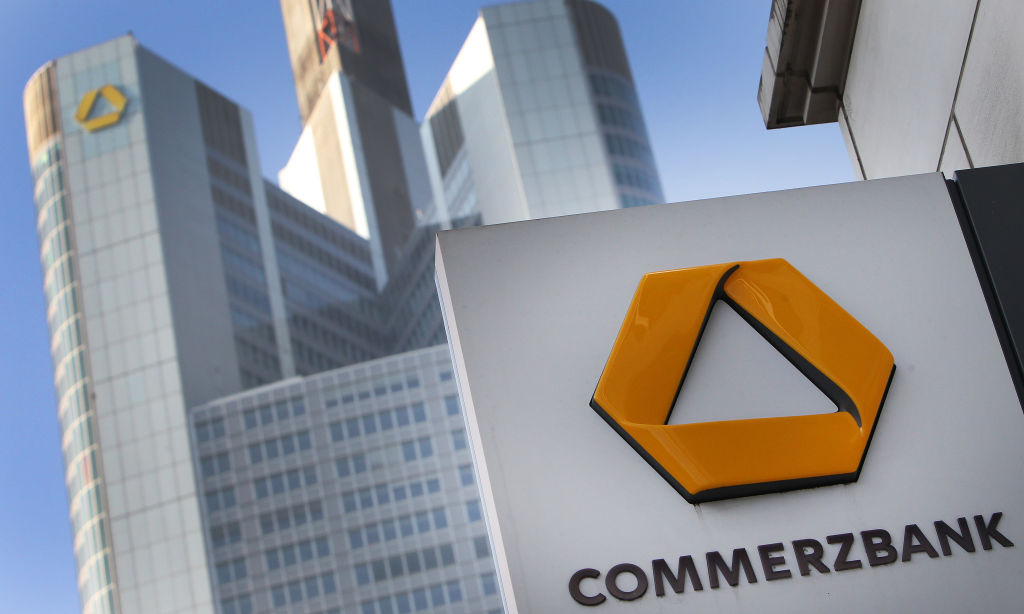 One of Germany’s largest banks joined the long list of companies and celebrities pulling its ads from Facebook. “We are pausing our campaign on Facebook. Brand safety and data security are very important to us,” head of the bank’s brand strategy Uwe Hellmann told a German newspaper. Commerzbank’s dollars will be allocated elsewhere until further notice.

Next: Facebook engages in a little purging of its own 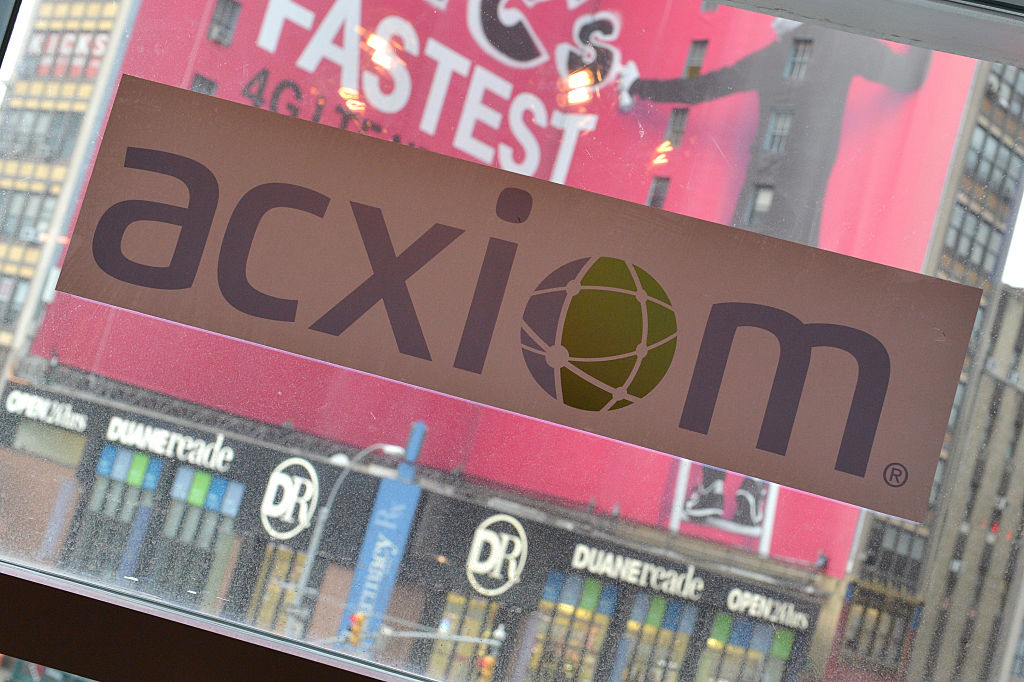 Facebook is doing a bit of purging itself as a last-ditch effort to save its reputation. Facebook ended its partnerships with several large data brokers including Acxiom Corp and Experian PLC. These are the companies that collect data Facebook offers to advertisers to target ads online, both of which stand to lose millions in revenue post-split.

Next: A man expected to take action 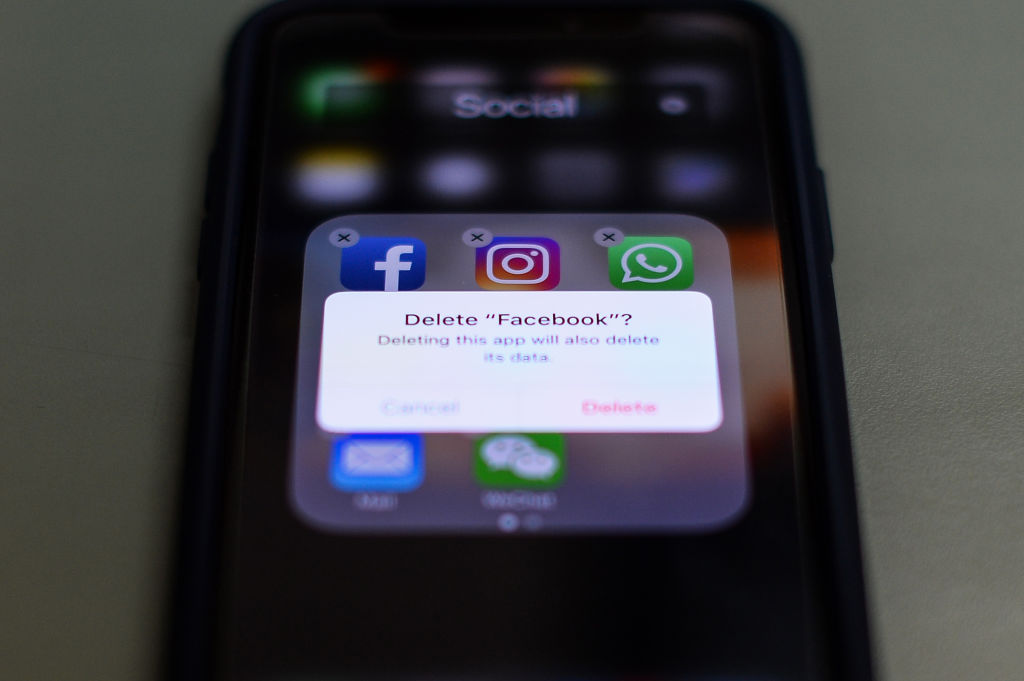 It’s almost expected for John Edwards, the head of New Zealand’s privacy commission, to make a statement regarding Facebook’s blatant disregard for user privacy. He says in a blog post that Facebook is in violation of the New Zealand Privacy Act and urges users in his country to be more aware of the information they put online. Edwards deleted Facebook after 10 years of use.

Next: A band willing to risk its fans and delete Facebook 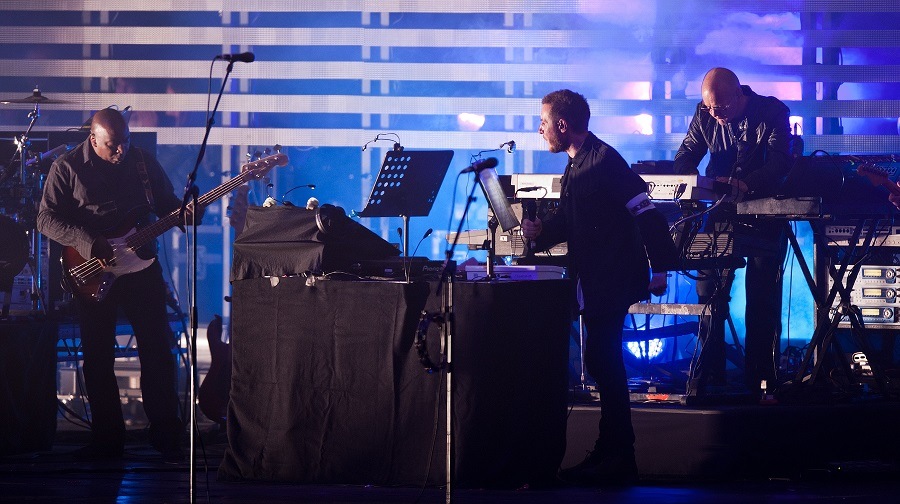 The British trip-hop duo Massive Attack urged fans to connect with them on their official website and Twitter moving forward, as they’d be temporarily withdrawing from Facebook. They cited a “continued disregard for your privacy, their lack of transparency, and disregard for accountability” as their reasons for leaving the site via Twitter.

Next: Ironically, this company did not delete its Facebook pages 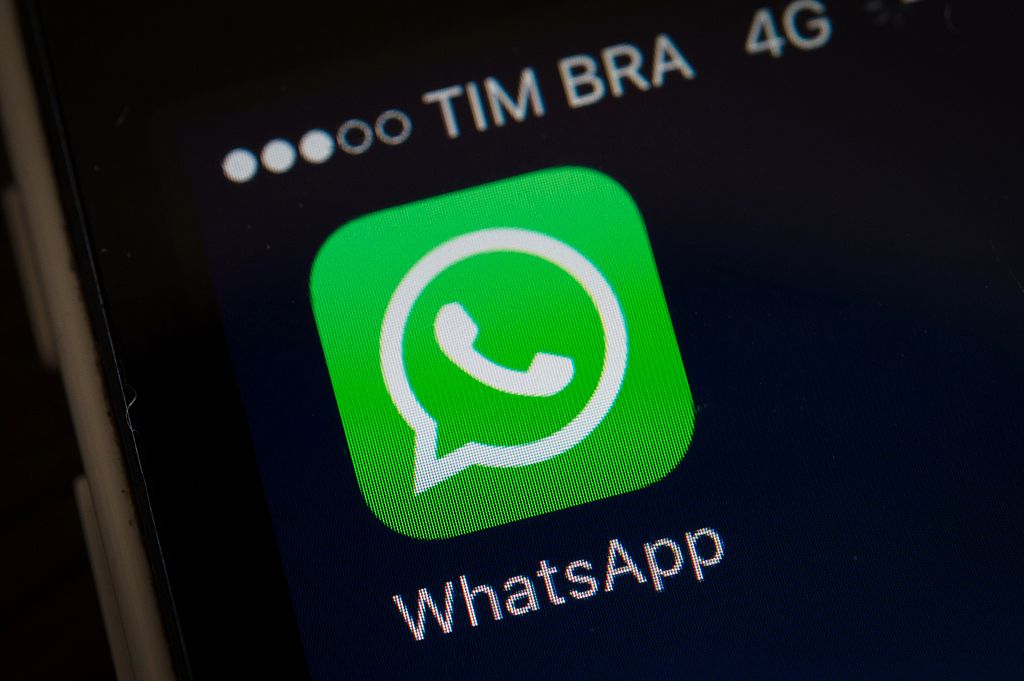 WhatsApp’s founder urged people to leave Facebook, but the company he founded opted not to sever ties. | Yasuyoshi Chiba/AFP/Getty Images

Pressure to delete the Facebook pages of Elon Musk’s most profitable companies stemmed from a challenge issued by WhatsApp co-founder Brain Acton (Facebook bought WhatsApp for $19 billion in 2014). Acton, who has since left the company to peruse other ventures, urged everyone to purge themselves of Facebook. But the company he sold to the media platform is staying quiet while its former co-founder continues his tirade. WhatsApp has yet to issue a statement or cut any ties with Facebook following the controversy. 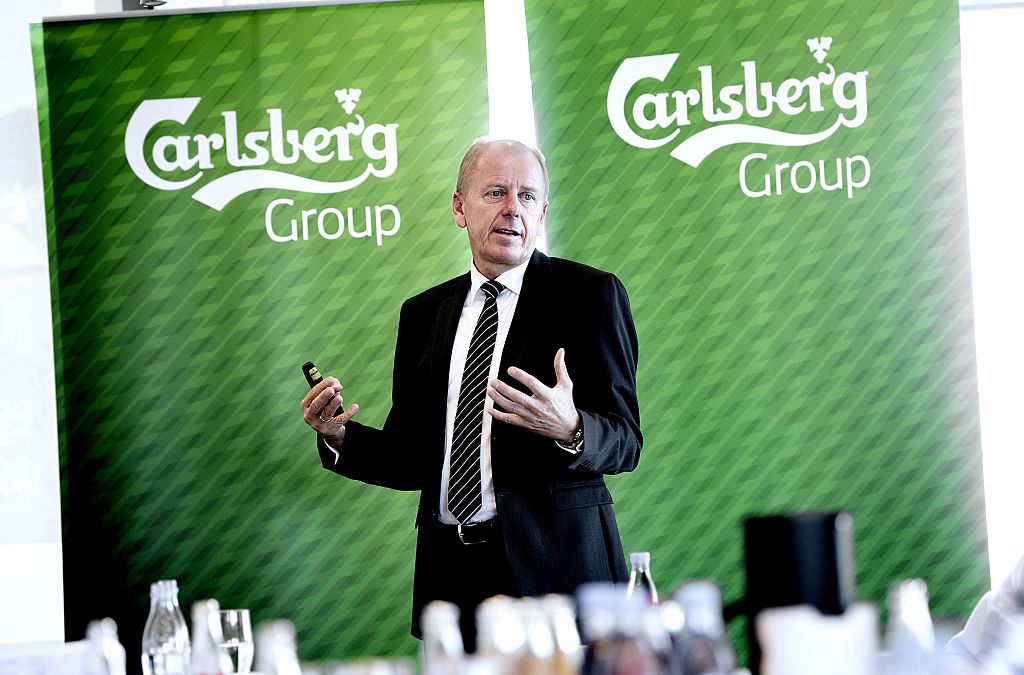 Beer brewer Carlsberg will stick with Facebook rather than abandon the social network and its unusually lucrative online following. Liam Newton, the advertiser’s top marketer, and his team decided that Carlsberg would continue running ads on Facebook — for now — in hopes its data remains unharmed.

“At the moment, we feel we’re on the best platforms for us in terms of what we’re trying to do,” Newton said. “But we’ll continue to review that.”

Next: The Cambridge Analytica scandal will cost Facebook dearly. Or will it? 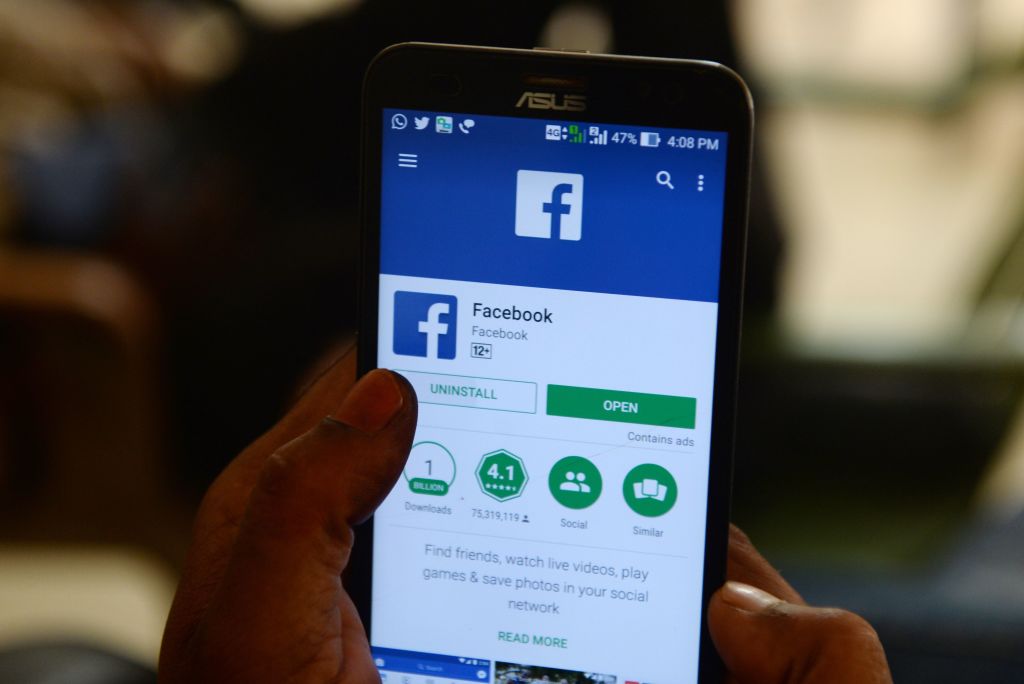 Is Facebook really too big to fail? | Arun Sankar/AFP/Getty Images

Though some say Facebook is too big to fail, the social media platform’s stock plunged 18% and profits sunk more than $100 billion in total market value as a result of the scandal. Facebook ended a few key partnerships with data brokers as well as adjusted the privacy settings on its service to give users better control over their personal information. Experts remind naysayers that there aren’t many alternatives to Facebook, and its ubiquitous nature turns this scandal into a minor speedbump the company will surely bounce back from.

It’s unclear whether Zuckerberg’s apologies will stop the bleeding. He will testify before Congress and become the subject of a Federal Trade Commission investigation. A violation, if found, could carry a $40,000 penalty per violation CNBC reports.