Given some of the loose gun laws in the United States and the politicians who are reluctant to change those laws, we might never see tough gun control. Some states have laws that allow police to take guns from certain people, but some huge loopholes ensure anyone who wants a gun can get one.

The bank was one of the first to leave. | First National Bank via Twitter

This bank was the first of the big companies that are severing ties with the NRA. Citing ‘customer feedback’ in a Feb. 22 tweet, First National Bank of Omaha said it will no longer issue the NRA Visa card, which provided 5% cash back on certain purchases. Give FNBO props for being the first corporation taking a stand against mass shootings in America.

Next: This makes traveling a bit more costly.

The company’s relationship with the NRA ends on March 26. | Enterprise via Twitter

This will make it a little harder for NRA members to rent a car. Enterprise Holdings, the parent company of Alamo Rent a Car, Enterprise Rent-A-Car, and National Car Rental, canceled an NRA discount program. Starting March 26, 2018, NRA members won’t get discounts from any of the three companies. As we’ll see in a minute, these aren’t the only car rental companies that are severing ties with the NRA.

Next: Moving away from the NRA.

The moving companies ended their relationship with the NRA immediately. | Allied Van Lines via Twitter

Sirva is the parent company of Allied and North American, two of the largest moving companies in the United States. It wasted little time kicking the NRA to the curb. The company ended its NRA benefits program immediately on Feb. 23, 2018.

Next: This company’s ethics are definitely not for rent.

Another car rental company cut ties with the NRA. | Avis via Twitter

We already saw how Enterprise and its related rental car companies cut ties with the NRA. Avis and Budget joined their competitors the very next day. And just for good measure, yet another car rental company joined in.

Next: Not to be outdone…

Yet another car rental company ditching the NRA. | Hertz via Twitter

With Enterprise, Avis, and Budget all ditching the NRA, Hertz wasn’t far behind. An afternoon tweet on Feb. 23, 2018, let the world know the company was ending its discount agreement for NRA members. With Hertz joining the Enterprise Group, Avis, and Budget, some of the biggest car rental companies are severing ties with the NRA.

Next: Now some NRA members will have to pay more when they’re behind the wheel.

No more discounted insurance from MetLife. | MetLife via Twitter

In a tweet pinned to the top of its profile, MetLife succinctly announced it was one of the companies that are severing ties with the NRA. Members used to get discounted home and car insurance until the company ended its partnership. The auto discount will especially hurt in the states that are paying a ton for car insurance.

Next: The price of security just went up. 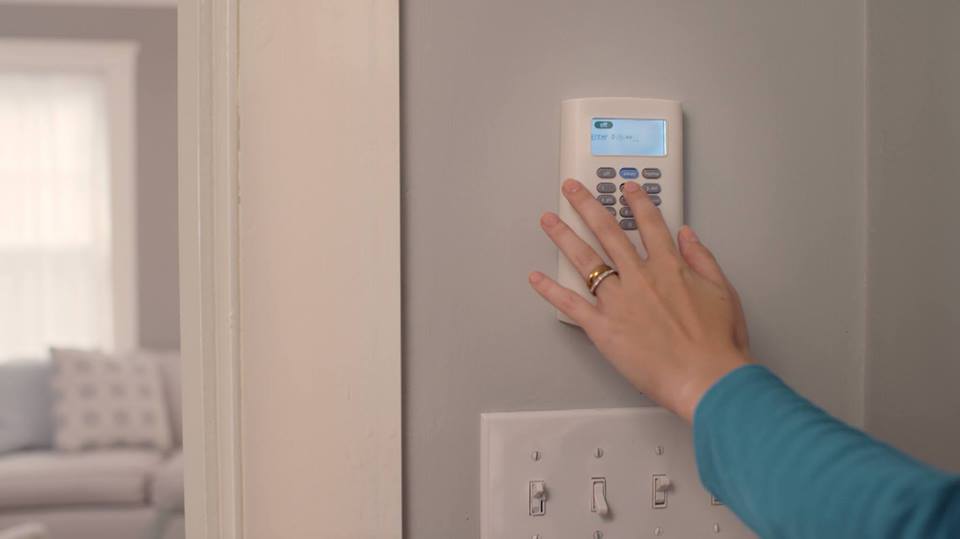 The company didn’t tweet about it, but it did send out a press release. | SimpliSafe via Facebook

Even gun owners feel the need for home security, and SimpliSafe provided it at a discounted rate. The Boston-based company ended its partnership with the NRA less than 10 days after the school shooting at Marjory Stoneman Douglas High School in Florida.

Next: A software company facing a lot of backlash.

There has been quite a bit of backlash to Symantec’s announcement. | Symantec via Twitter

The maker of Norton antivirus and other security software is one of the companies cutting ties with the NRA. There has been a lot of backlash to the tweet announcing the news, but Symantec is standing firm.

Next: A partnership that saved NRA members $3,400.

The car savings will be over for NRA members. | TruCar via Twitter

TrueCar’s pricing software and the NRA member benefits saved members an average of $3,400, according to The Hill. The benefit disappeared abruptly when the company announced its partnership with the NRA was over effective Feb. 28, 2018.

Next: A company going low-key as it cuts off NRA member benefits.

The hotel chain was low-key about the announcement. | Wyndham via Twitter

Unlike most of the companies on this list who proudly announced they cut ties with the NRA, Wyndham was low-key. The international hotel chain simply replied to a tweet, and with that, the NRA member benefits ended.

Next: More travel industry companies cutting ties with the NRA.

Not many people actually used the discount, but the backlash was still huge. | Delta via Twitter

Even though only 13 passengers used Delta’s NRA discount program, the company ended its partnership with the group. People took offense, and things got even worse for the Atlanta-based company. Georgia passed legislation nixing jet fuel tax exemptions for airlines.

Next: Delta’s not alone

Not long after Delta severed its partnership with the NRA, United did the same thing. The company announced it no longer offers special rates for people flying to the annual NRA meeting. However, as gun supporters point out, United still supports Planned Parenthood.

Next: Healthcare costs went up for some NRA members.

The company is talking to the third-party vendor to end the relationship. | Paramount Rx via Twitter

Paramount Rx has 54,000 pharmacies nationwide participating in its program. NRA members once enjoyed discount prescriptions through a third party that worked with Paramount. That all came to an end with one tweet in which the company instructed its partner to end the NRA discount.

Next: A company hearing gun control advocates loud and clear.

The accouncement received plenty of support. | Starkey Hearing via Twitter

Many of the companies cutting ties with the NRA are receiving backlash, but not Starkey. The hearing aid maker is receiving an outpouring of support. One tweet reads, “I’m a gun owner and am sickened by what the NRA is doing. Thank you for doing the right thing.”

Next: One company not cutting off NRA benefits.

FedEx is one of the few holding out. | FedEx via Twitter

FedEx is one of the biggest package delivery companies in the world. It could probably withstand the financial hit by joining the companies that are severing ties with the NRA, but it can’t. The NRA member benefits FedEx offers are still in place because federal law says the company can’t discriminate against customers.

FedEx’s tweet announcing the news says it feels much differently about gun control than the NRA, but it can’t change the discrimination laws. We know FedEx is still aligned with the NRA. What we don’t know is if the backlash will impact the thousands of seasonal jobs the company has each year.

Read more: The 1 Reason You Need to Travel to These 15 Cities Right Now