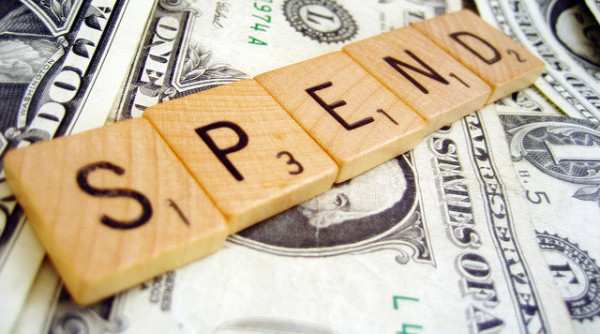 Construction is an interest-rate sensitive sector, which means that it is sensitive to the U.S. Federal Reserve’s accommodative monetary strategy. With the target federal funds rate at the zero bound and longer-term interest rates suppressed thanks to quantitative easing, builders have access to cheaper credit than they would otherwise. Residential construction spending in particular has been affected because low mortgage rates can increase demand for new homes.

The rate of residential construction spending may moderate in the coming months, though, as new home sales data for November, released early in December, indicate that sales are slowing. Sales of new single-family homes fell 2.1 percent on the month, although November’s rate is still up 16.6 percent on the year, a figure that is consistent with the year-over-year increase in residential construction spending.