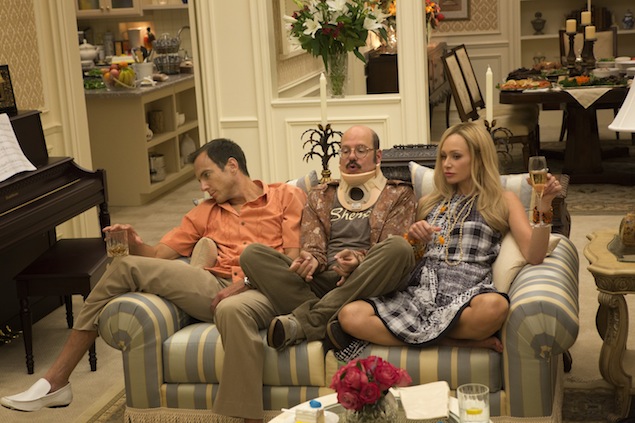 Netflix (NASDAQ:NLFX) said Monday that the company plans to increase its monthly subscription fee for video streaming sometime this spring. The price hike will add an extra dollar or two per month, bringing the cost to $9 or $10, depending on which country you live in.

New customers will be the first to be affected by the price increase when it goes into effect. Existing customers will remain at the current price of $8 per month “for a generous time period,” Hastings wrote — possibly as long as two years. So if you’re considering a Netflix subscription and want to save yourself a few bucks, you might want to join before the new pricing goes into effect. The reason behind the price increase? According to Hastings, “These changes will enable us to acquire more content and deliver an even better streaming experience.”

Certainly, the content doesn’t come cheap. According to Time, Netflix will spend $3 billion this year to license movies and TV shows for its streaming customers. “If we want to continue to expand to do more great original content, more series, more movies, we have to eventually increase prices a little bit,” Hastings said in a video conference with analysts. “You’re talking about a dollar or two difference per month, so I don’t think that it’s a huge difference.”

According to CEO and co-founder of Gerber-Kawasaki, Ross Gerber, “There is no way they can keep an $8 price for their subscribers and offer the services they offer. The content costs and the delivery of the Internet costs are going up with Netflix and this is going to affect their business moving forward.”

Ever since Netflix’s disastrous attempt to restructure subscriptions back in 2011 — which sent its stock price plummeting — the company has been on a roll. It has managed to earn back its customers’ trust and establish footholds in additional countries. The company has also gained a good deal of buzz from its original programming, like House of Cards, Orange is the New Black, and a new season of Arrested Development. It hasn’t released viewership numbers for those programs, however.

Netflix isn’t the only streaming company increasing its prices of late. Last month, Amazon (NASDAQ:AMZN) raised the price of its Amazon Prime membership from $79 to $99 per year. Amazon’s movie and television streaming offerings aren’t as robust as Netflix, but a Prime membership also includes free two-day shipping for most items and a Kindle e-book lending service.

The other main video streaming service, Hulu, still charges $8 per month for its Hulu Plus service, but it puts commercials in its programming, even for paying customers.

Netflix’s pricing news comes shortly after the company posted earnings that narrowly beat Wall Street expectations on Monday. During the first-quarter, the company generated $1.27 billion in revenue, with earnings of 86 cents per share. It also announced statistics that show steady growth for the company. During the first-quarter, Netflix had 48.4 million subscribers worldwide, including 4 million new subscribers. Following the earnings report, shares of Netflix rose more than 6 percent in after-hours trading.