Copart Stock Is Losing Steam: Can It Be Repaired? 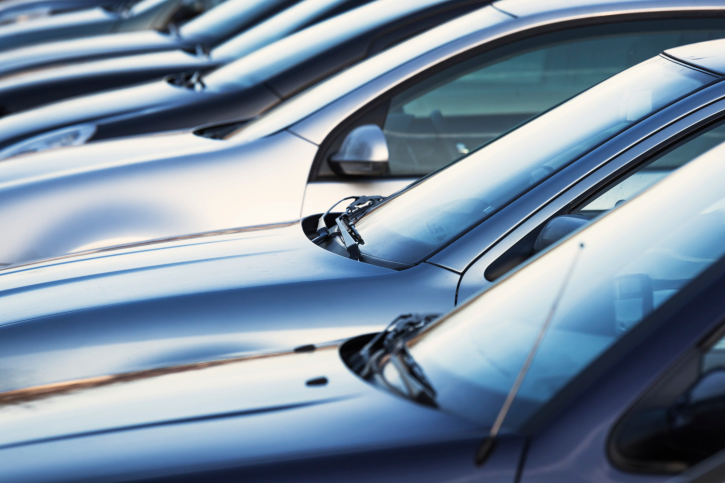 Copart, Inc. (NASDAQ:CPRT) stock has risen nearly 38 percent in the last two years. However, for the last few months, the stock has been rather stagnant. In this article, I will review past performance of the company, expectations for the future, and assess what to do with the stock. The company itself provides online auctions and vehicle remarketing services. The company offers a range of services for processing and selling vehicles over the Internet through its Virtual Bidding Second Generation auction-style sales technology to vehicle sellers, primarily insurance companies, banks and financial institutions, charities, car dealerships, fleet operators, and vehicle rental companies.

For the recent quarter that ended April 30, 2014, Copart’s revenue, gross margin, and net income were $309.7 million, $132.3 million, and $40.9 million, respectively. These represent increases in revenue of $32.1 million, or 11.6 percent and in gross margin of $16.7 million, or 14.4 percent. However, this was a decrease in net income of $12.4 million, or 23.2 percent, respectively, from the same quarter last year. Fully diluted earnings per share for the three months were $0.31 compared to $0.41 last year, a decrease of 24.4 percent. This definitely was painful on the earnings front. However, included in operating results of the current quarter is an impairment charge of $29.1 million.

In a prior fiscal year, the company initiated the development of a third-party enterprise operating system to address its international expansion needs and to eventually replace its proprietary operating system, which is currently utilized in the United States, Canada, the United Kingdom, and the United Arab Emirates. During the quarter, the company reassessed this strategy based on the projected cost to complete, deployment risk, and certain other factors. As a result of this assessment, the company decided to cease development of the third-party enterprise operating system and address its international technology needs through an internally developed proprietary solution. Accordingly, during the quarter, the company recognized an impairment charge resulting primarily from the abandonment of work previously capitalized in connection with the development of the third-party solution which heavily weighed on earnings.

Included in the operating results of the third-quarter of the prior fiscal year were the incremental revenues and operating expenses associated with incremental unit volume generated by Hurricane Sandy, which were estimated to be $12.7 million and $7.2 million, respectively. Excluding the impacts of the impairment charge during the current quarter and the effects of Hurricane Sandy during the same quarter last year, for the current quarter, non-GAAP revenue, gross margin and net income were $309.7 million, $132.3 million and $60.3 million, respectively. These represent increases in non-GAAP revenue of $44.8 million, or 16.9 percent; in non-GAAP gross margin of $22.1 million, or 20.1 percent; and in non-GAAP net income of $10.6 million, or 21.4 percent, respectively, from the non-GAAP results from the same quarter last year. Non-GAAP fully diluted earnings per share for the three months were $0.46 compared to $0.38 last year, an increase of 21.1 percent.

Looking ahead, the company should move beyond the impairment charges and refocus on the business. Generating increased revenues and gross margin is key. The company actually achieved this in the quarter but was overshadowed by the earnings disappointment. Revenue and gross margins were $309.7 million and $132.3 million, respectively. These represent increases in revenue of $32.1 million, or 11.6 percent and in gross margin of $16.7 million, or 14.4 percent. If the company can continue to post year over year growth like this each quarter and keep costs under control, then the stock should move higher in the months to come. However, I would want to wait to see another quarter or two before being a buyer of this stock. Thus, I rate Copart stock as a hold and assign a $37 price target.

Disclosure: Christopher F. Davis hold no position in Copart and has no plans to initiate a position in the next 72 hours.