Could PriceSmart Become the Costco of Latin America? 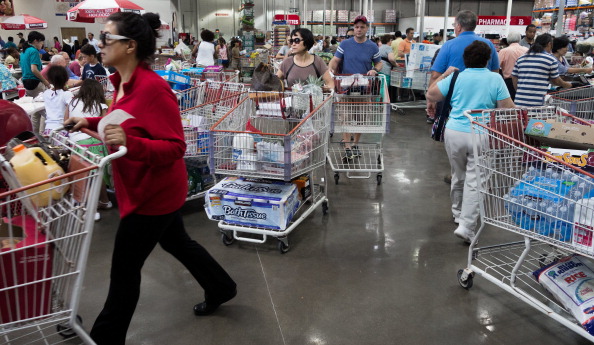 PriceSmart (NASDAQ:PSMT) is a company most of you have probably never heard of. However, the stock has recently been volatile since reporting mixed results. After the report, it dropped over 11 percent in a trading session only to rebound into the green. That type of action catches my eye. So what is this company? Well, it owns and operates membership shopping warehouse clubs in Latin America and the Caribbean. Its warehouse clubs sell perishable foods and consumer products to individuals and businesses, as well as offers ancillary services, which include food courts and tire and photo centers.

The company faces little competition but has the ability to become the next Costco (NASDAQ:COST). I think PriceSmart will grow to be the Costco of Central America and the Caribbean. It is already on that path and only operates just over 30 stores. But you can already tell it has the same business model. Look at what Costco does. It too offers membership warehouses. Costco offers branded and private-label products in a range of merchandise categories.

How about total income per share? This is what matters to investors. Well, growth was quite strong. The company recorded operating income during the quarter of $31.2 million compared to operating income of $28.5 million in the prior year. Net income was $21.3 million, or 70 cents per diluted share, compared to $18.5 million, or 61 cents per diluted share, in the third quarter of 2013.

While the company may not be a household name, I think it could become a blockbuster of a stock. With only 33 stores, there is a lot of room for growth. The company looks set to become the Latin American Costco, and I think that investors will be rewarded handsomely. My sentiment is to buy.

Disclosure: Christopher F. Davis holds no position in PriceSmart or any other stock mentioned in this article and has no plans to initiate a position in the next 72 hours. He has a buy rating on the stock and a price target of $100.