The Craziest Ways Regular People Like You Became Millionaires

Do you ever dream about being a millionaire? The good news is you actually have a shot at making your first million. At the end of 2016, there were a record 10.8 million U.S. households with a net worth of $1 million or more, according to Spectrem Group’s Market Insights Report 2017. This is an increase of 400,000 compared to the year before.

Plenty of everyday folks just like you have managed to reach millionaire status. We’ll tell you how. Here are eight unusual ways regular people became millionaires. 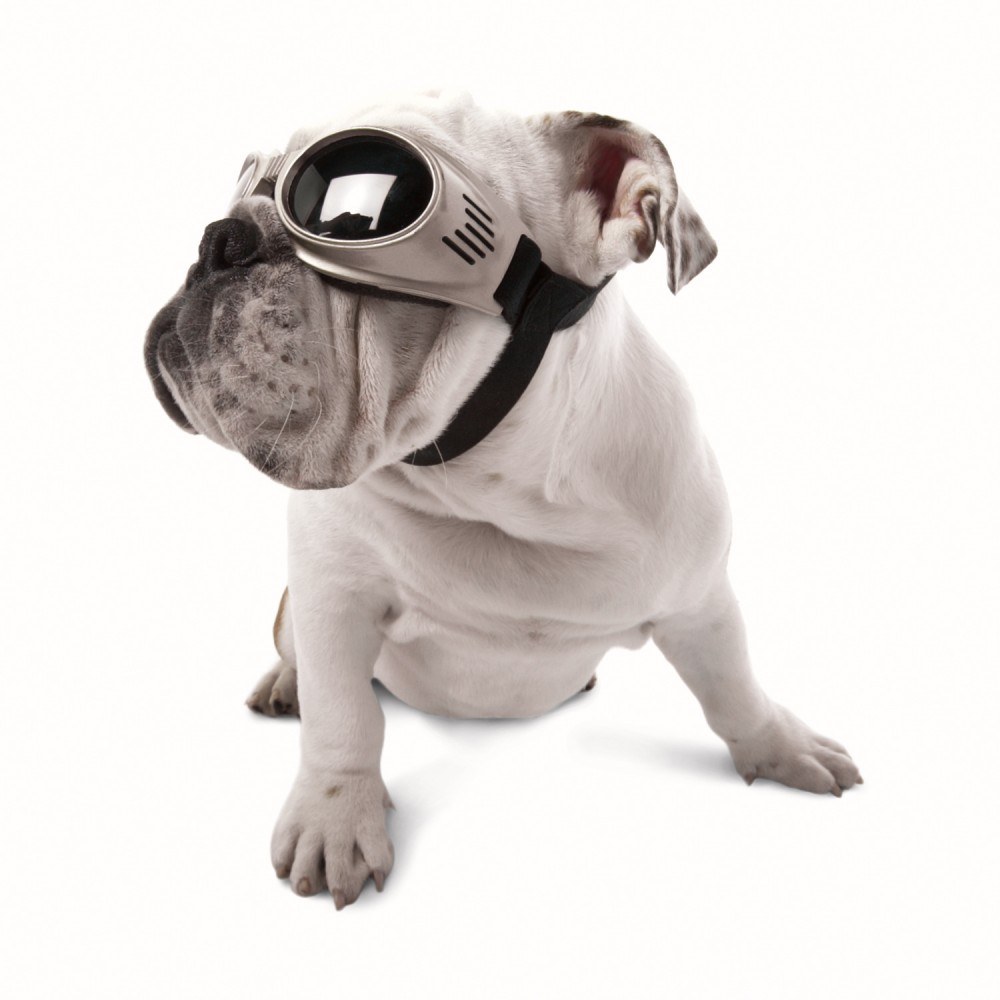 You wouldn’t think sunglasses for your pet could ever be a thing, but it is. When Roni and Ken Di Lullo, a pair of observant and very dedicated pet parents, noticed their dog was squinting during a game of Frisbee, they decided to do something about it. Roni came up with dog sunglasses (later named Doggles), and the idea took off. Soon people at their local dog park were asking where they could buy the glasses. Doggles had $3 million in sales in 2015.

Next: A personal letter from Santa

2. A personal letter from Santa 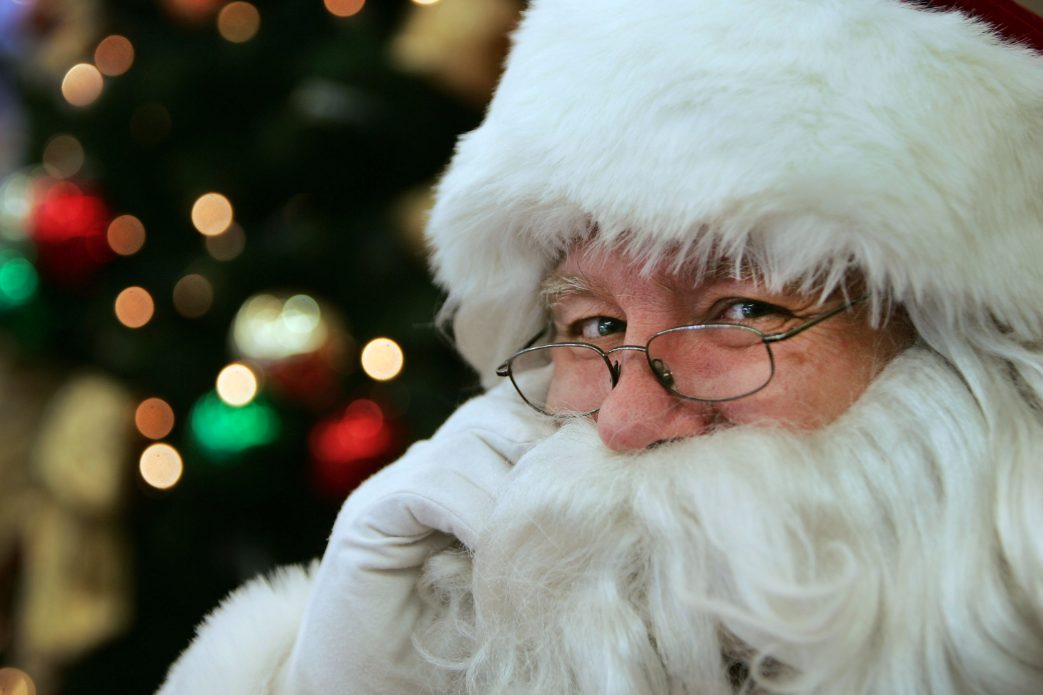 More than 50,000 letters have been sent. | Lisa Maree Williams/Getty Images

Would you pay to have someone pretend to be Santa Claus and mail your child a letter from the North Pole? Well, that’s exactly what some parents will do to keep the kiddies happy. Byron Reese figured this might be a good way to make money, so he created Santa Mail. So far, more than 50,000 letters have been sent to children across the nation. Once the business started becoming more successful, Reese also began offering birthday cards from Santa. In 2005, Santa Mail earned $1 million in sales.

Next: A fake wishbone 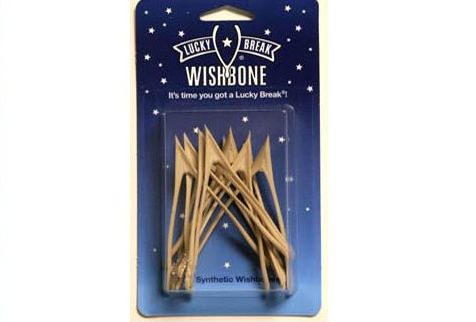 Some follow the tradition of having two people break a wishbone to see who will get the bigger piece — and therefore, their wish. However, it can be a problem if you want to make a wish, but you don’t have a whole chicken or turkey available. Businessman Ken Ahroni decided he would solve this problem by selling packs of fake wishbones. This way, during holiday dinners, everyone could have a chance at the lucky wishbone. This is how his company, Lucky Break Wishbone, was born. Ahroni’s revenue is about $1 million annually.

Next: Balls for your car’s antenna

4. Balls for your car’s antenna 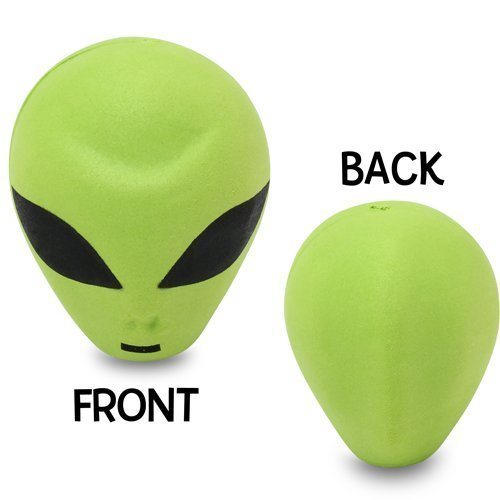 One creative businessman, Jason Wall, got the idea for decorative antenna toppers after seeing a Jack in the Box commercial. The fast food chain said in the commercial it had sold more than 3 million antenna balls. He decided to cash in on the idea and create his own antenna ball car accessories. Wall’s company had sales of $1.15 million in 1999, just one year after starting business. Wall later joined forces with another antenna ball company, Happy Balls, in 2006. 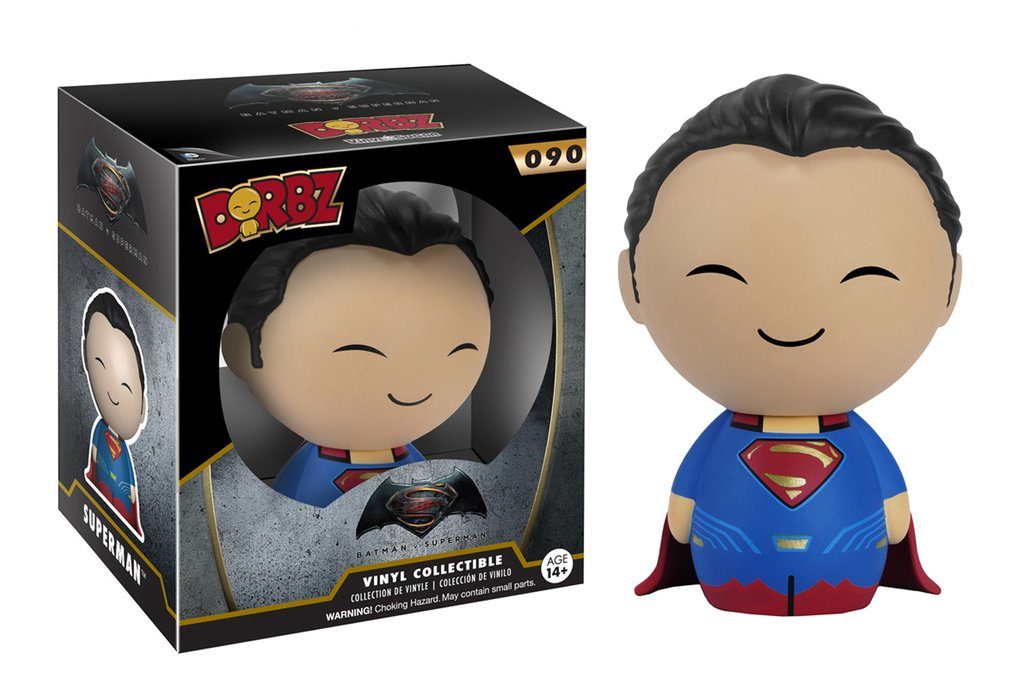 He’s profiting off others’ nostalgia. | Funko

Entrepreneur Mike Becker longed for the toys he had as a kid, so he came up with the idea to create a line of nostalgia toys with a twist. His goal was to revive the bobblehead and pair this wobbly design with toys that were a blast from the past. Jumping at the chance to profit from this strange idea, he created Funko in 1998. Becker introduced a line of toys called Wacky Wobblers. Sales went from $10 million in 2010 to $20 million in 2012. In 2013 sales were $38 million.

Next: A chicken finger restaurant 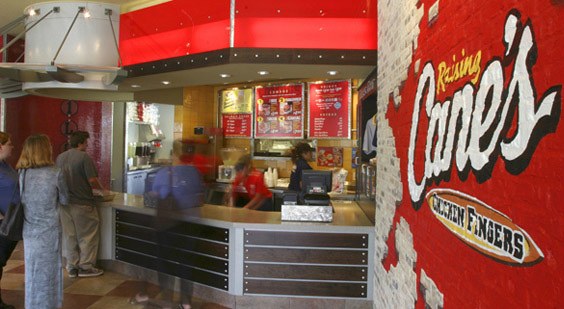 Todd Graves and Craig Silvey love chicken fingers. Although potential investors didn’t believe in their dream to start a chicken finger restaurant, they continued to move forward. They raised money for their business by working at an oil refinery in California. Later on, they worked with the crew of a commercial fishing vessel in Alaska. Their hard work and persistence paid off. Customers loved their chicken finger-only restaurant, which the businessmen named Raising Cane’s Chicken Fingers. Sales in 2002 were nearly $20 million.

Next: A ball with plastic strings

7. A ball with plastic strings 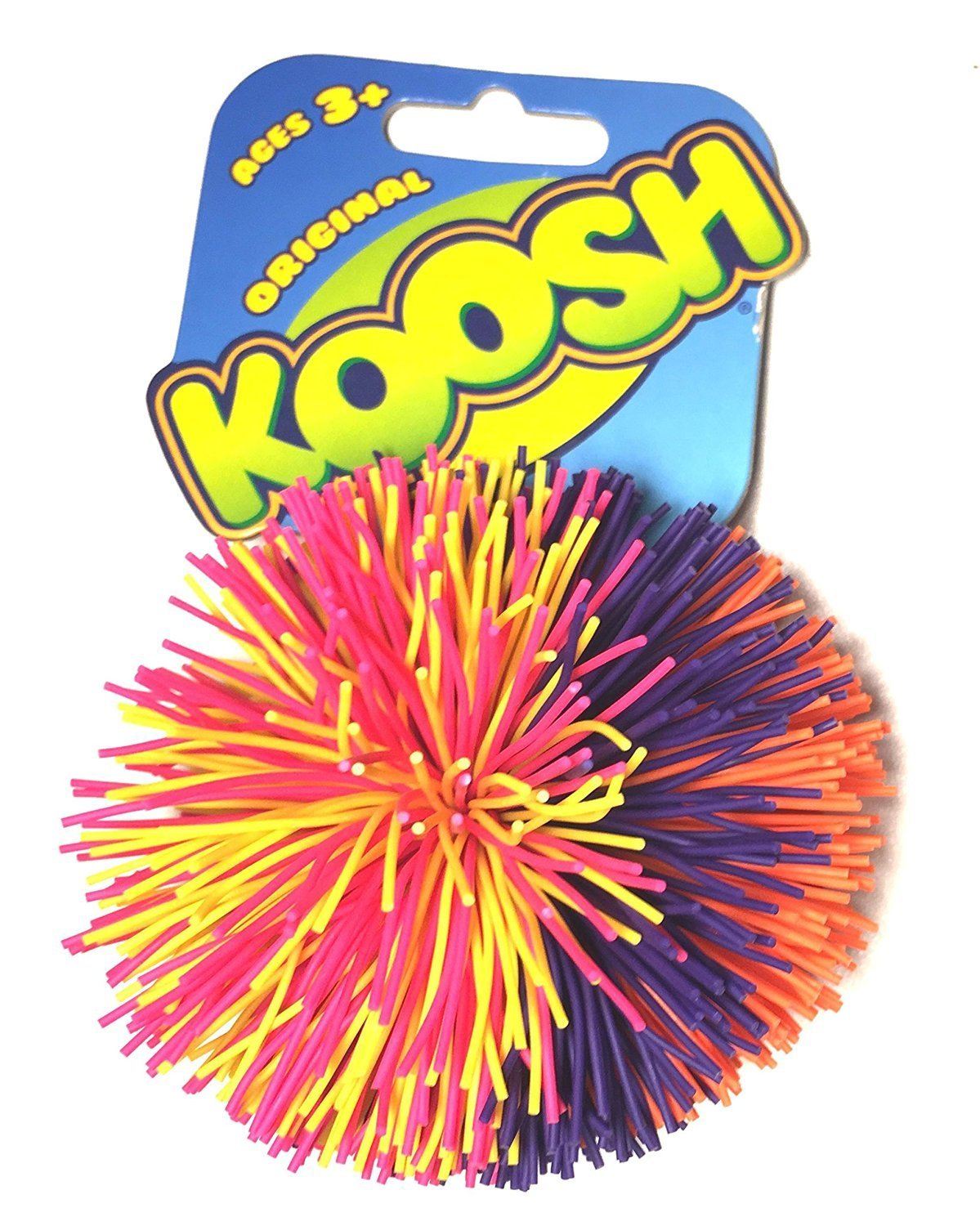 His simple idea made him a millionaire. | Amazon

Scott Stillinger wanted a toy for his children that was safe and easy to catch. He found a foam ball would bounce out of their hands and a beanbag toy was too heavy for them. Stillinger’s search for the perfect, kid-friendly toy led him to create Koosh Balls, a squishy ball with 2,000 tentacle-like strings. The unusual creation made Stillinger a millionaire in just a couple of years. The company was purchased by Hasbro in 1997. 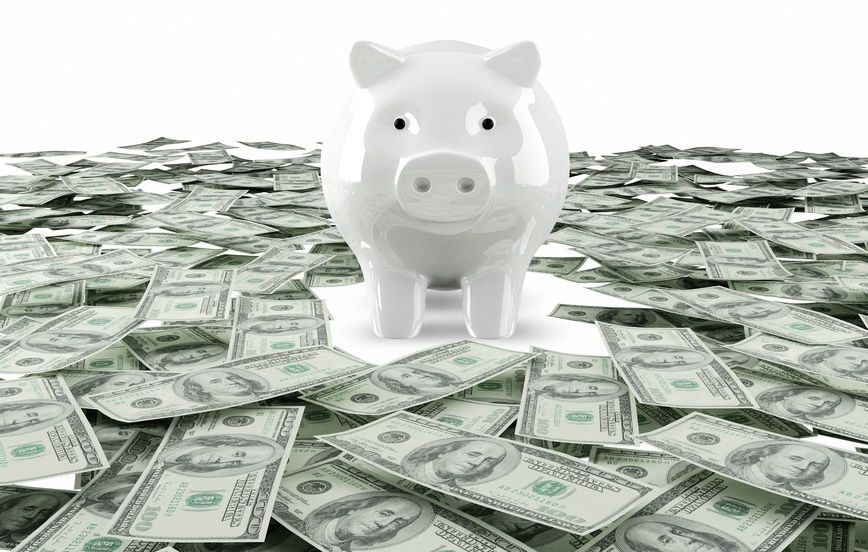 Being thrifty pays off. | iStock/Getty Images

Yes, it’s true. You can become a millionaire by simply saving more of your money. It might not sound so crazy at first glance, but considering how few people are socking away a chunk of their cash each payday, it’s quite revolutionary.

One example is Jeff Johnson. He told The Fiscal Times that he and his wife live on less than half his take-home pay from his job in pharmaceutical marketing and sales. They save whatever money is left. As a result of their frugal ways, Johnson says he has managed to accumulate a net worth of roughly $2.5 million. One habit that helped him save was squirreling away pay increases instead of giving into lifestyle inflation.