Crime Does Pay: 5 of the Richest Crime Groups in the World 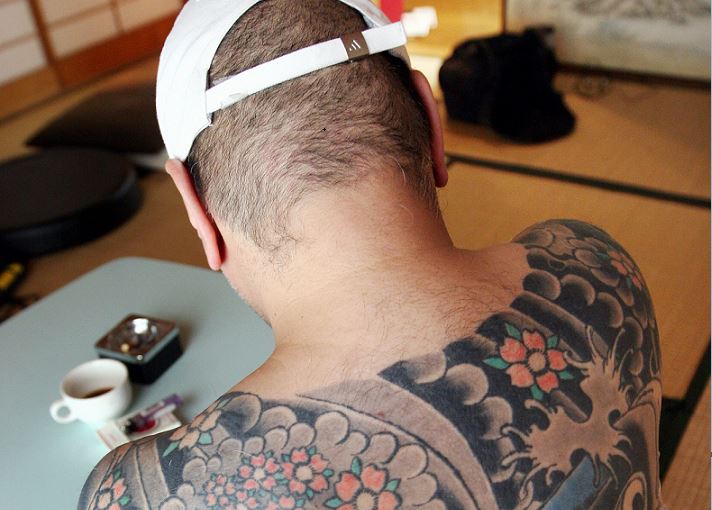 We’re inundated with news of white collar crime among the Wall Street elite, political officials, and corrupt business leaders who all take part in an underground economy. The trading of drugs, weapons, and even people bring in huge profits to a subset of renegade organizations that operate all around us, many times in plain sight.

We’ve become familiar with some of these types of groups. They’re portrayed in the media by shows like Sons of Anarchy and The Sopranos. Though works of fiction, shows like this are based on actual organizations and events, which is confirmed every so often when these syndicates make their way into the news. These fictitious versions often separate us from the awful truth about most of these criminal organizations: they are involved in an awful lot of death and destruction, and end up costing the taxpayers millions in attempts to control them.

Criminal organizations operate all around the world and many have been in action for decades, if not centuries. In America, we’re mostly familiar with the Mafia, which was dominated by the Five Families until recently, or with rogue motorcycle gangs like the Hell’s Angels and Banditos. Of course, Mexican drug cartels have made themselves well-known too.

As for which organizations are the most powerful, influential, and richest? It’s almost impossible to get an accurate gauge. Many organizations exist in splinters, or in many incarnations worldwide. They don’t report ‘profits’ like a corporation, and even getting an accurate headcount on members is nearly impossible. But using some data from sources like Fortune and Foreign Policy, we’ve compiled a short list.

Read on to see 5 of the richest criminal organizations in the world. 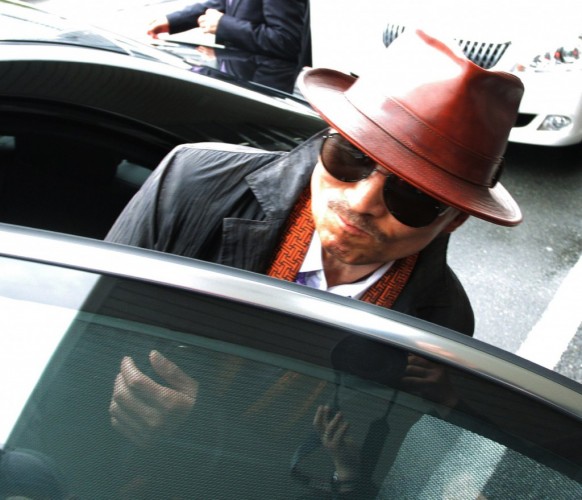 The Yakuza may be the most prolific criminal organization in existence. Not only are they known around the world for their trademark tattoos and sliced-off fingers, but they operate completely in the open. The Yakuza maintain a headquarters, work with politicians and law enforcement, and even pitched in to help rescue people and clean up in the wake of Japan’s devastating earthquake and tsunami. Their numbers are around 80,000 or so, though there are reports that membership is on the decline. As far as money goes, through a series of illegal trading partnerships and business practices, the group reportedly pulls in around $13 billion annually. 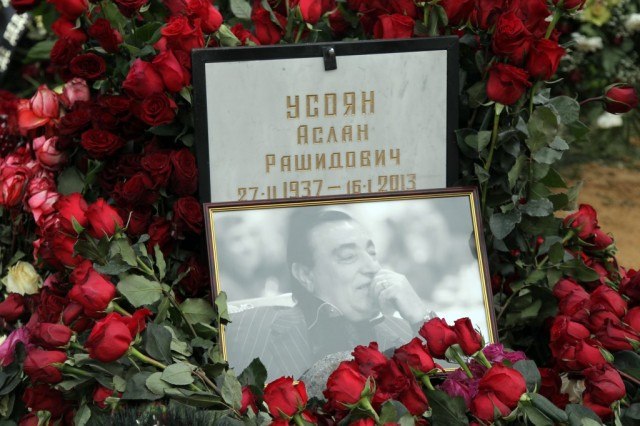 According to Fortune, the Russian Mafia — which is comprised of ten “brigades”, with a 12-member council used to facilitate communication — brings in around $8.5 billion per year. Combined, it makes up a huge criminal body, up to 6,000 sub-groups, with as many as 3 million members. In order to make money, these groups take part in all kinds of illegal activity, most notably drug-running and human trafficking. The Russian Mafia doesn’t just operate in Russia, as there are groups all around the world, even in the U.S. 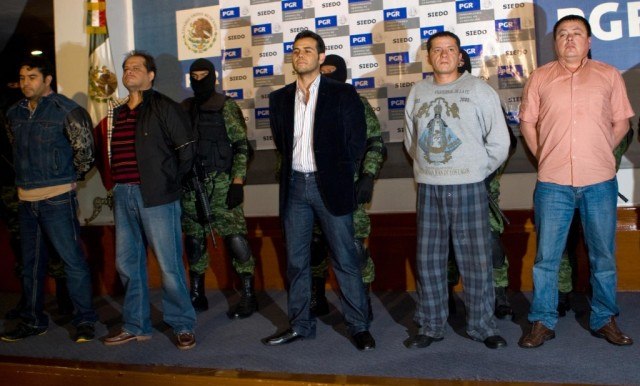 There are several drug cartels in operation in Mexico and South and Central America, each seemingly more fierce and frightening than the next. If you had to pick just one to point out as the most awful (which isn’t easy), the Sinaloa cartel might be it. Foreign Policy says that Sinaloa has secured trade routes across the Arizona and Texas borders, as well as California, where they smuggle cocaine and methamphetamine into the U.S. But that’s only a small part of the group’s revenue, which has been pegged between $18 and $39 billion annually. Cartels are also active in a number of other businesses, including mining, oddly enough, and pirating. 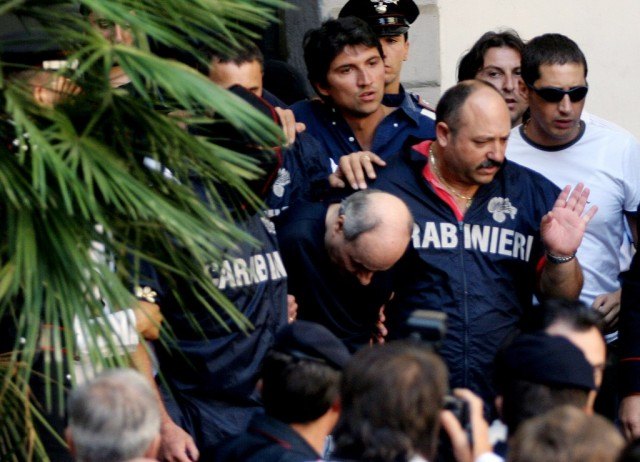 The Mob has its roots in the Mediterranean, as we learned from watching Tony Soprano and cohorts. And in Sicily and Italy, there are several crime families at work, controlling many things, including the olive oil industry. Of all those families, the Camorra are the most prominent. A Bloomberg report from 2009 put the group’s revenue at an astounding $167 billion in one year. They’ve also been around for generations, with their roots going all the way back to the 19th century. The syndicate makes its money through a variety of channels including protection rackets, gambling, trafficking, and even counterfeiting. 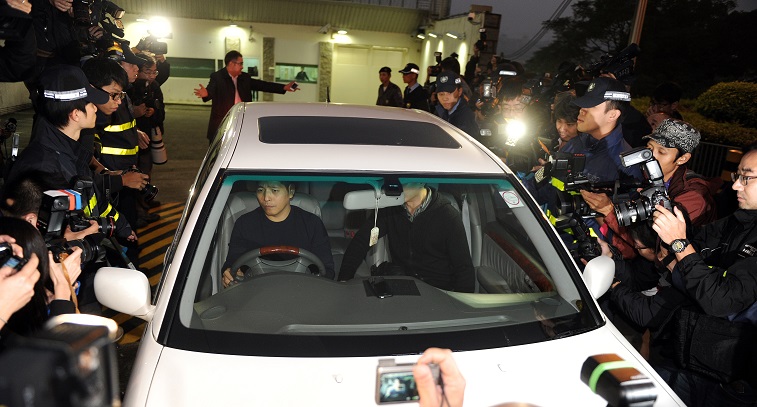 Of all the groups on this list, the Chinese Triads are the most difficult to get your head around. The Triads exist in various forms all around the world, and are bound through loose family ties, rather than sticking to strict structures like the Yakuza. There are four major Triad groups, according to a Though Catalog article, based out of cities like Hong Kong. They also have operations in western cities like San Francisco, Toronto, and Paris. They’re awful for a number of reasons, trafficking up to 100,000 people per year into the U.S., and even extorting some of America’s rich and famous. Revenue for these groups are unknown, but their empire is worth billions.