Dancing with the Stars Season 27: The Richest Stars on the Show 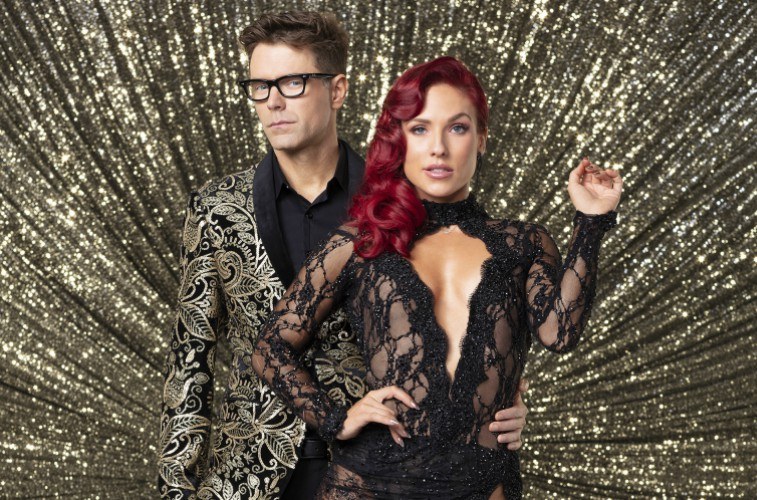 Alexis Ren began her modeling career at Brandy Melville when she turned 13. Her recent work includes campaigns with Calvin Klein and Tommy Hilfiger. She also appeared on the cover of Maxim‘s August 2017 issue. The following year she was named Rookie of the Year for Sports Illustrated Swimsuit Collection 2018.

Evanna Lynch is known for playing the role of Luna Lovegood in the Harry Potter series. After Harry Potter, she appeared in several TV movies and TV series. Her acting work includes a 2012 appearance on the television show Sinbad and an appearance in the 2013 TV movie A Very Potter Senior Year.

Nancy McKeon is best known for playing the role of Jo Polniaczek on The Facts of Life. She made her acting debut on Starsky and Hutch in 1977. McKeon played the role of Vikki Mayer in an episode called “The Crying Child.” After that, she appeared in TV shows such as Fantasy Island and The Love Boat. The actress got her big break when one of the producers of The Facts of Life saw her in a commercial for Hallmark greeting cards. Following the discovery, she was asked to join the show and play the character of Jo.

Bobby Bones, also known as Bobby Estelle, is host of The Bobby Bones Show, which is broadcast on more than 120 stations. It is the No. 1 country morning show. Bobby Bones recently made an appearance on American Idol as a mentor. A man of many talents, Bobby Bones also spends time touring as a stand-up comedian.

Before becoming a solo artist, Tinashe was a member of group called The Stunners from 2007 to 2011. The following year, after the group members went their separate ways, Tinashe released two mixtapes titled In Case We Die and Reverie. In 2013, the singer signed with RCA Records and released Black Water, her third mixtape. In 2014, she released her first studio album, Aquarius. Her sophomore studio album, Nightride, came out in 2016 and her third album, Joyride, was released in 2018.

Mary Lou Retton became a household name during the 1984 Summer Olympics. She was the first American woman to win a gold medal in gymnastics. Retton was also the first woman to appear on a Wheaties cereal box. In 1997, the former gymnast was inducted into the International Gymnastics Hall of Fame. She retired from the sport in 1986.

DeMarcus Ware plays football for the Denver Broncos. His football career started at Auburn High School in Auburn, Alabama. During his senior year he won every game, earning the titles of Most Valuable Wide Receiver and Most Valuable Linebacker. In 2005, Ware was the Dallas Cowboys’ 11th pick during the first rounds of the NFL Draft. A few years later, in 2015, Ware signed a three-year, $30 million contract with the Denver Broncos.