Dangerous Toys! 10 Toys You Should Not Buy This Year

You’ll want to check your list twice if you’re planning to buy any toys this holiday season. Some harmless-looking gifts for kids are actually quite dangerous, according to the consumer advocates at W.A.T.C.H. (World Against Toys Causing Harm, Inc.), which recently unveiled its list of the 10 worst toys of 2015.

The offenders include a pair of fake dinosaur claws that could cause eye or face injuries, a play set with small parts that pose a choking hazard, and even one item that could trigger a serious allergic reaction. The concerns about unsafe toys aren’t overblown. In 2014, 183,800 kids under the age of 15 had toy-related injuries serious enough to require a visit to the ER, according to a report from the Consumer Products Safety Commission (CPSC).

Toy sales are up 7% percent this year over last, according to the NPD Group, and many people are skipping the lines at traditional toy stores and going online to buy their gifts. That’s a trend that has W.A.T.C.H. worried. Product descriptions on a retailer’s website may be incorrect, incomplete, or inconsistent, the group said, which can make it harder for people to tell if a toy is appropriate for a particular child. Plus, buying from a digital storefront means a shopper can’t physically inspect a toy to determine if it’s safe. Recalled toys may still be available for sale on sites like Craigslist or Ebay. In short, buying safe toys is a lot harder than it looks.

If you’re playing Santa, you should think about safety before throwing a gift in your cart. Watch out for toys with small parts, plus items that could contain toxic ingredients, are made of flammable material, or which shoot objects that could injure a person. You’ll also want to take note of these 10 toys, which W.A.T.C.H. says shouldn’t be on anyone’s shopping list. 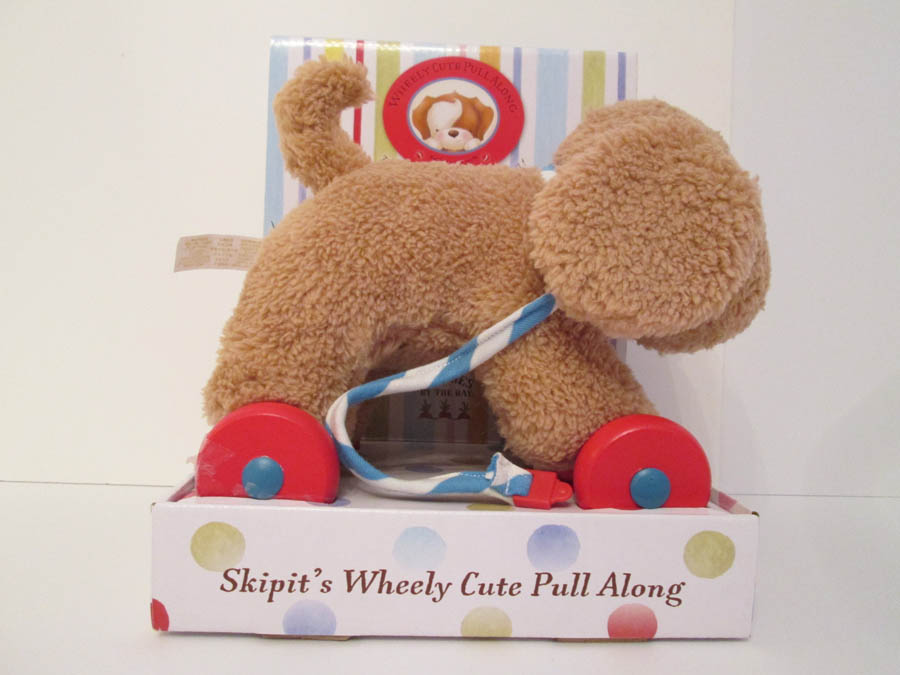 Manufacturer or distributor: Bunnies by the Bay

The hubcaps on the wheels of this pull-along toy designed for babies 6 months or older pose a choking risk to kids, W.A.T.C.H. said. The CPSC issued a recall notice for a similar toy from the same manufacturer in June 2015. It’s sold by Amazon, Ebay, and at the manufacturer’s website. 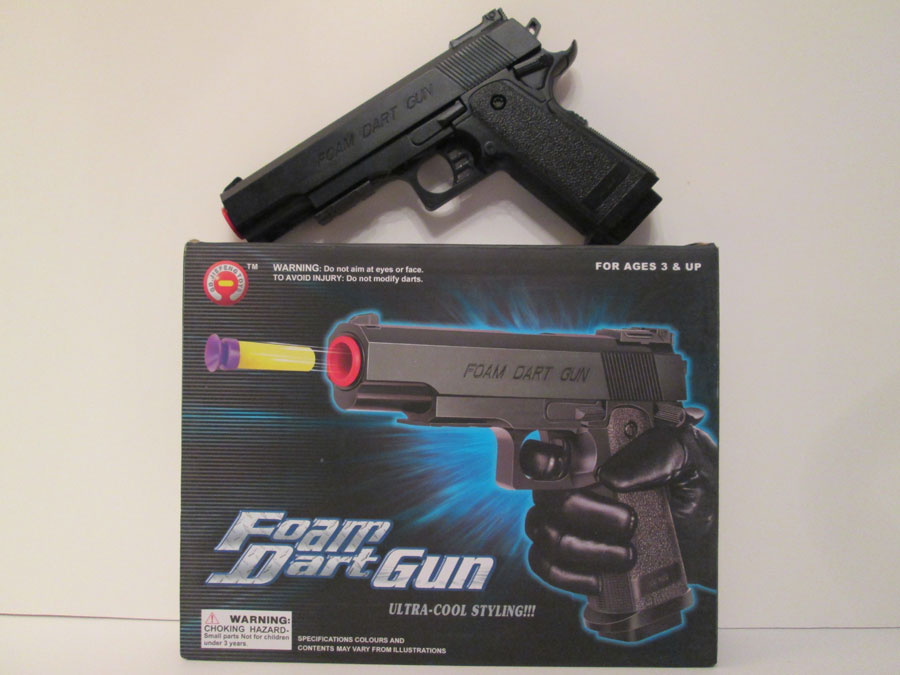 This toy gun that shoots foam darts looks too much like an actual firearm, according to W.A.T.C.H. Fake weapons can easily be mistaken for the real thing, especially at a distance, which can lead to deadly consequences. Some states have gone so far as to ban the sale of realistic toy guns, while others prohibit people from carrying them in public places.

“In today’s world, there is no excuse for outfitting children with realistic toy weapons designed to produce potentially dangerous and unnecessary thrills,” W.A.T.C.H. said. The dart gun is sold at Amazon and on Ebay. 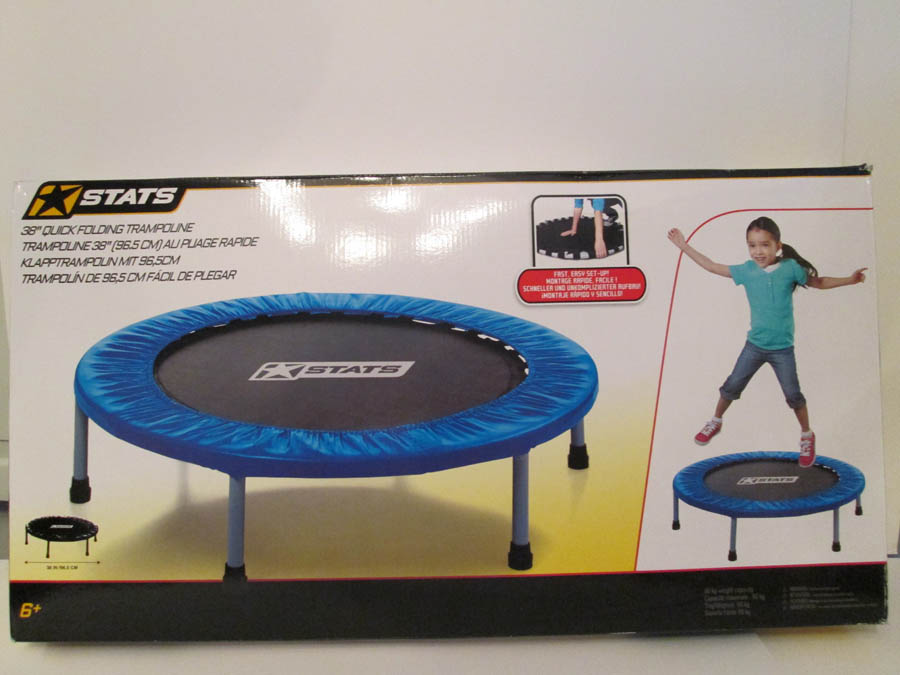 Manufacturer or distributor: Toys R Us

This trampoline comes with a warning about the possibility of injury, particularly the risk of a child landing on their head or neck, which could cause “paralysis or death.” That wasn’t enough for the folks at W.A.T.C.H., who said that trampolines like the one sold at Toys R Us are too dangerous to be sold as toys for kids. The American Academy of Pediatrics agrees, saying at-home trampolines just aren’t safe, especially for small children. 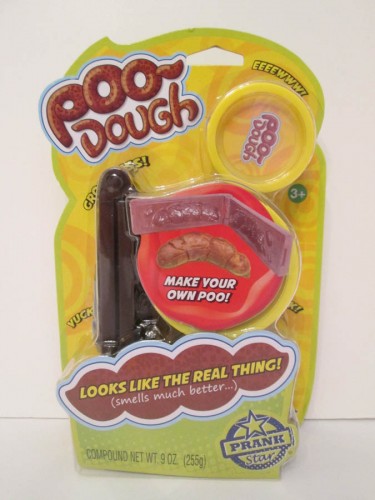 “Looks like the real thing,” trumpets the package for this gag-inducing toy. But the ick-factor isn’t the real reason this item ended up on W.A.T.C.H.’s do-not-buy list. The “poo-dough” compound is made with wheat, which could cause a dangerous allergic reaction in some people. Sold at Kmart, Amazon, Walmart, and Toys R Us. 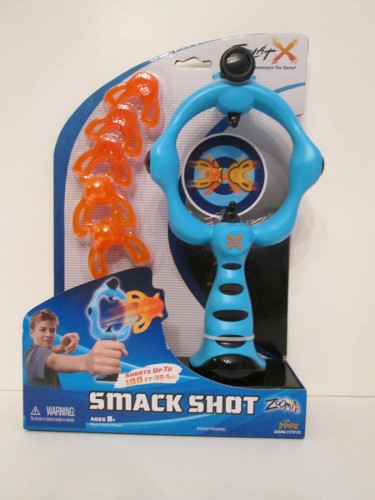 Essentially a fancy slingshot, the package for this toy comes with a long list of warnings, including instructions not to shoot the ammunition at people or animals and to warn people nearby before firing. Still, the potential for this toy to cause eye injuries is simply too great, W.A.T.C.H. said. Sold at Amazon, Kmart, and Walmart. 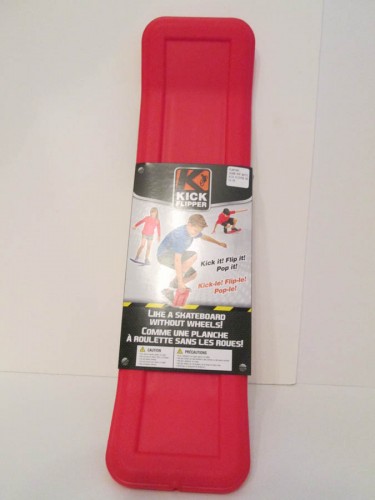 The Kick Flipper is “like a skateboard without wheels,” according to manufacturer Playsmart. That means it comes with a risk of serious head or neck injuries, W.A.T.C.H. said, which also criticized packaging images of kids using the toy without safety gear. Sold at Amazon and Learning Express. 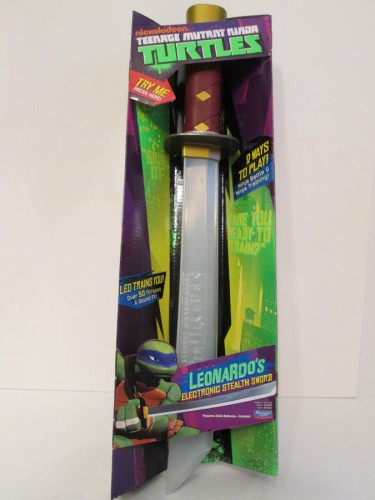 The blade on this Teenage Mutant Ninja Turtles sword has the potential “to cause facial or other impact injuries,” W.A.T.C.H. warned. Sold at Toys R Us, Amazon, and Ebay. 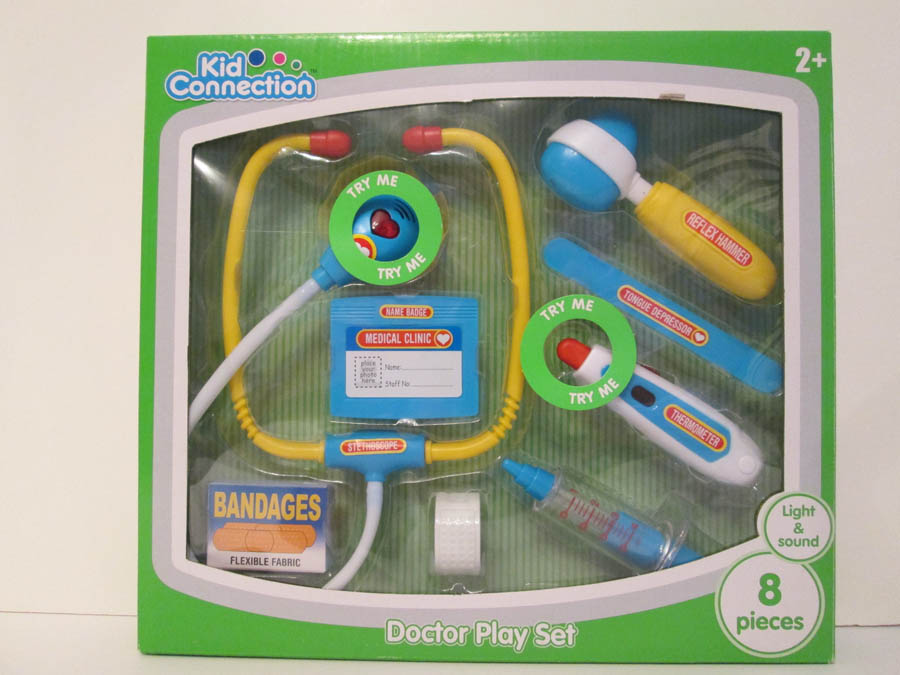 This inexpensive doctor play set includes fake tongue depressors that pose a choking risk to young kids, W.A.T.C.H., said, especially since they will likely put the item in their mouths. Sold at Walmart, Amazon, and Ebay. 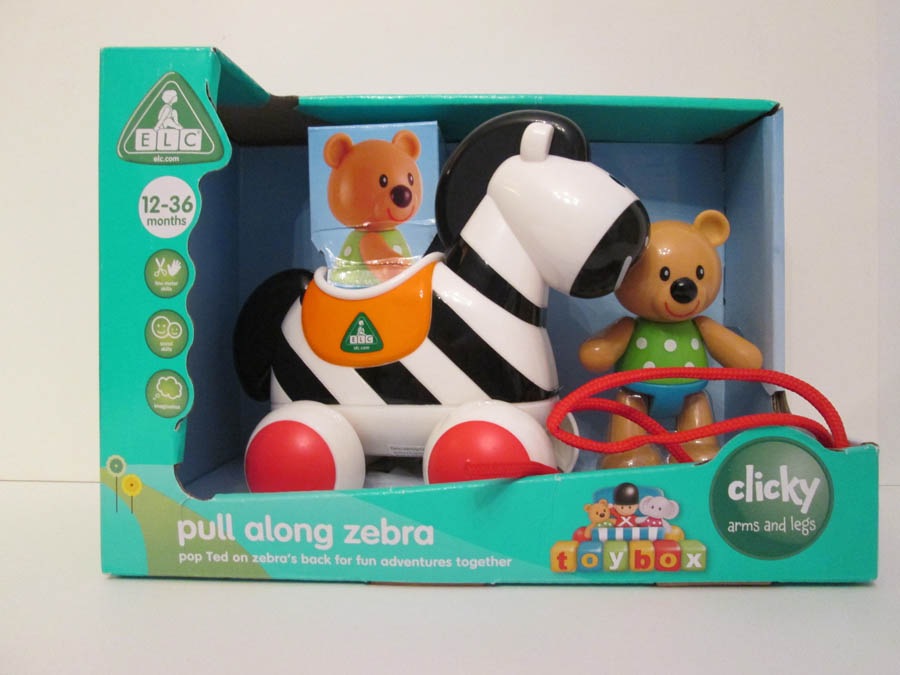 The manufacturer says that this toy is safe for children as young as 12 months, but W.A.T.C.H. disagrees. The 21-inch cord poses a strangulation and entanglement risk for babies and toddlers. Sold at Amazon, Kmart, Brookstone, and Village Toy Shop. 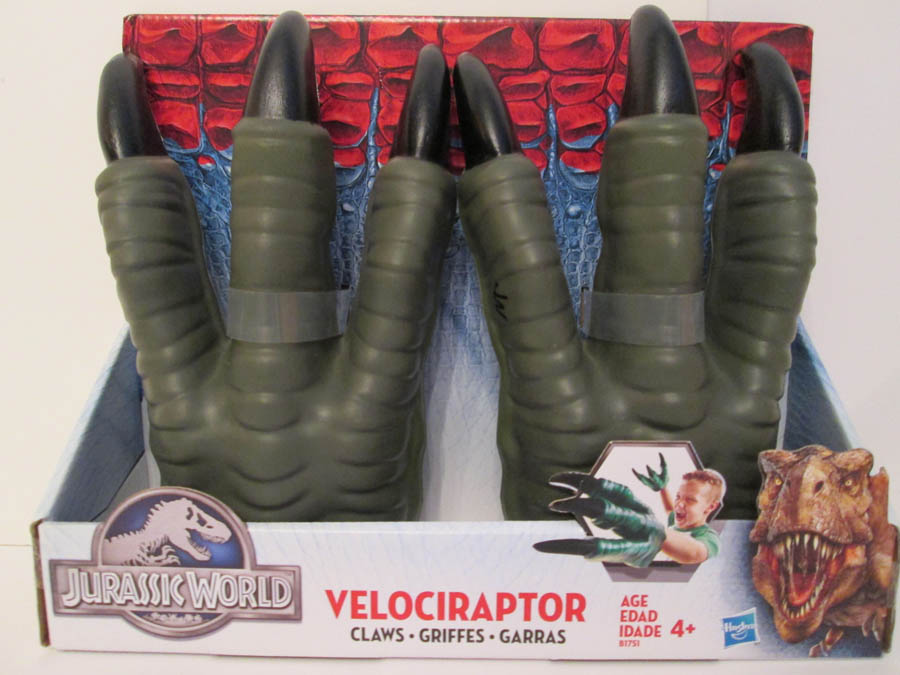 Kids would probably get a kick out of these over-sized dinosaur claws, which are designed to be worn on their hands. But the toys, which are sold at Amazon, Target, Toys R Us, Walmart, and Kohl’s and are supposedly safe for kids as young as four, might cause eye or facial injuries, W.A.T.C.H. said.