One lucky Powerball jackpot winner in Massachusetts can cash in on the $758 million prize after the numbers 6-7-16-23-26-4 were drawn last night. Chance are, you’re not that person. However, if you did play Powerball, check your ticket closely as many smaller payouts have been won across the country. 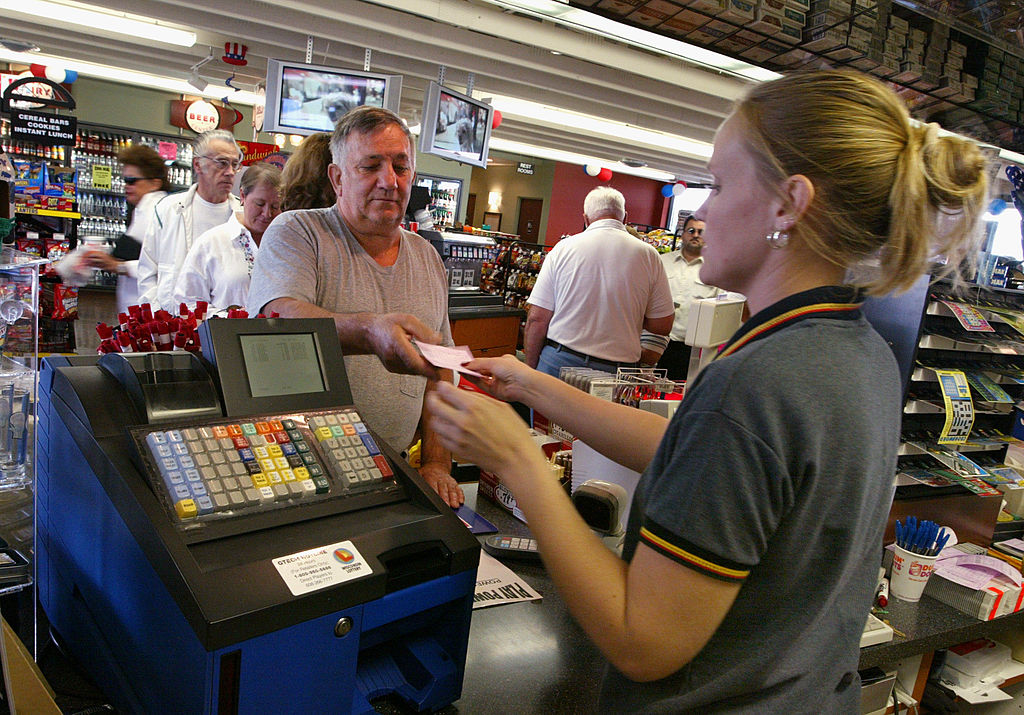 As reported in the news, some lucky winners of smaller-than-the-jackpot prizes included 6 prize winners in Louisiana, including a $2 million winner, 2 winners of $200,000, and 4 winners of $50,000. A $2 million ticket was sold in Joliet, Ill. North Carolina reported 16 smaller winners so far, including a $1 million prize.

The grand prize jackpot was claimed by a Massachusetts hospital worker matched all six numbers. Mavis L. Wanczyk quit her job right after hearing she had won the prize. “The first thing I want to do is just sit back and relax,” said Wanczyk, 53, at a news conference. “I called and told them I will not be coming back.”

As most winners do, Wanczyk chose to take a lump sum payment of $480 million, lottery officials said.

The store where the winning ticket was sold is called Pride and is located in Chicopee, Mass. An award of $50,000 will be given to the store for selling the winning ticket, which store owner Bob Bolduc said will be donated to local charities, Statesman reports.

Earlier, lottery officials had mistakenly identified the store where the winning jackpot ticket was sold as a store around 80 miles away in Watertown, Mass., where in reality a $1 million ticket was sold. The lottery said the mixup was due to a technical error made by a staffer manually recording winning retailers’ names.