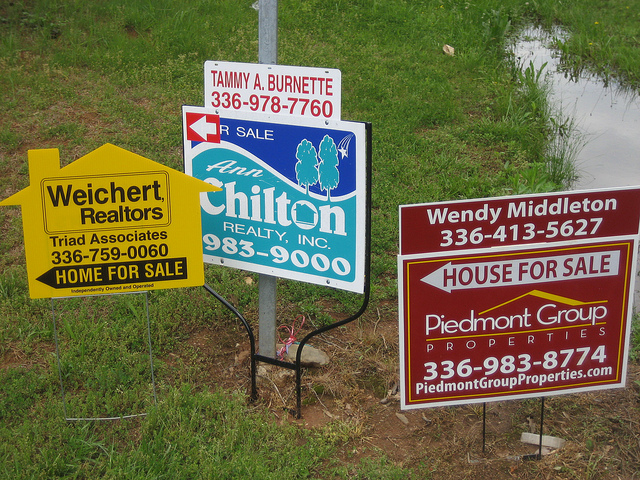 A tax distressed homeowners have not had to deal with in years may return if Congress does not pass another extension. Since December 2007, the Mortgage Debt Relief Act has given struggling homeowners a tax break by not having them include their canceled debts as reportable income.

When a loan is made, a person is obliged to repay the amount, and therefore it is not income. However, when the debt is canceled, that person is no longer obligated to pay the amount back, and the residual, unpaid amount becomes taxable income. In 2012, as part of the fiscal cliff negotiations, Congress passed an extension of the Act.

The National Association of Attorneys General sent a letter to Congressional leaders December 19, urging that Congress act to pass legislation on this matter before the law expires. ”We supported your extension of this benefit last year and we continue to believe that this relief is crucial to both the homeowners struggling to regain their financial footing and to the battered housing market whose recovery is slow and still uncertain,” the attorneys wrote.

“If this deadline is not extended, financially strapped homeowners, even those who lose their home to foreclosure, will be forced to pay taxes as income on any mortgage debt that is forgiven by the holder of the mortgage.” The Mortgage Debt Relief Act applies to a person’s primary residence, and people could seek relief on debts incurred from buying, building, or substantially improving their home. It also provided relief to people whose homes had been foreclosed upon or sold in a short-sale and those who restructured their mortgages.

In a short-sale, the seller owes more on a house than what it is worth. The seller will negotiate with the bank for a reduced sale price to satisfy the loan’s worth. Prior to 2007, the seller would have been forced to pay taxes on the difference between the sale price, and the amount owed on their mortgage.

The tax on foreclosed properties stems from the sale. Even though it was taken and sold by the lender, the individual may still have to report income from the sale of the property. Senator Debbie Stabenow (D-Mich.) introduced S.1187 in June. It would extend the Mortgage Debt Relief Act until January 1, 2016. H.R.2788, introduced to the House by Representative Joseph Heck (R-Nev.) has the same provisions, but has fewer cosponsors (3 vs 52) than H.R.2994, which extends the tax break on more year. 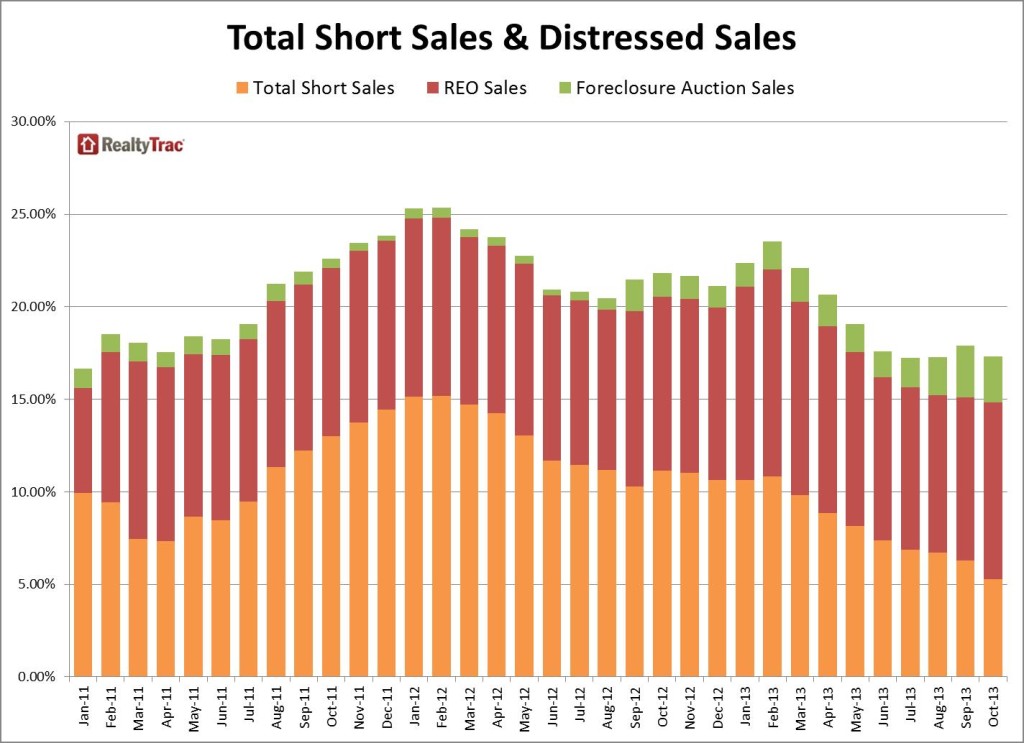 Representative Elijah Cummings (D-Md.) also sent a letter on December 19, asking for action. His letter, signed by several other Maryland lawmakers, was sent to leaders of the House Ways and Means Committee, and the Senate Committee on Finance.

“The fight to maintain homeownership or, worse, the loss of a home to foreclosure is a traumatic event for any citizen. Requiring the homeowner to pay income tax in the aftermath of such an event merely compounds the family’s problems,” the elected officials wrote. “Moreover, as  broader level, it further stunts economic recovery by levying a future tax burden on those who may finally have the opportunity to get back on their feet.”

According to RealtyTrac, in November, the number of foreclosure filings decreased 15 percent compared to October, and declined 37 percent year-over-year. The number of properties starting the foreclosure process was also down — 52,826 — the lowest number since December 2005. In its data for October, RealtyTrac states that during that month, short sales accounted for 5.3 percent of all sales, an 11.2 percent year-over-year decrease. Florida, Maryland, Nevada, Michigan, and Illinois had the highest number of short-sales.