Do Americans Believe in the Economic Recovery? 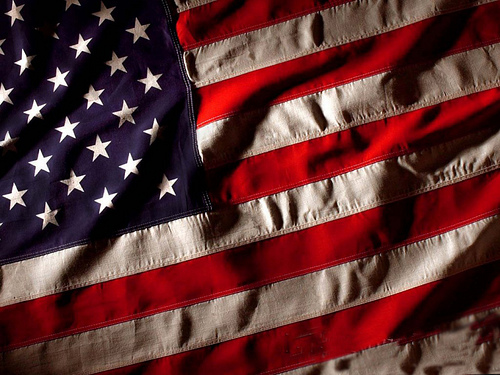 The Great Recession technically ended about four years ago, after the U.S. gross domestic product rebounded from bottom-levels and started to expand. Since then, stocks have rallied to new all-time highs, and rising home prices have lifted millions of Americans from underwater status. However, a large portion of the nation believes a true economic recovery is still missing in action.

Despite a decline in the unemployment rate in recent years, there’s no substitute for high quality jobs. Forty-four percent of Americans say it will be a long time before the nation’s economy recovers, according to a new survey from the Pew Research Center, conducted in mid-July. Only 28 percent say the economy is already recovering, while 26 percent believe it will recover soon.

These opinions are mostly unchanged from March, but significantly lower from shortly before the previous presidential election. In October, 36 percent of Americans said it would be a long time before the economy recovers, while 61 percent said the economy was already recovering or would recover soon – 7 percent higher than the current reading.

The aftershocks of the recession are still being felt on Main Street. The headline unemployment rate has now stayed above 7 percent for 55 consecutive months. Making matters worse, the U-6 unemployment rate, which includes those forced to work part-time for economic reasons, reached its highest level in four months in June at 14.3 percent.

In fact, the percentage of working age Americans with a job is under 59 percent, its lowest level since 1983. That figure will have difficulty improving. The adult population increases by about 200,000 people each month, which is about the same number of jobs being created each month so far in 2013.

Naturally, many Americans are losing confidence with the leaders in Washington D.C.

President Barack Obama’s overall job approval rating declined to 46 percent in July, compared to 52 percent at the beginning of the year, according to the Pew survey. During the same period, the number of people saying they disapprove of Obama’s job performance increased from 40 percent to 46 percent.

The situation in Congress is even worse. Only 21 percent of Americans have a favorable opinion of Congress, while 70 percent view it unfavorably. Party affiliations hardly affect the disapproval ratings. Seventy-three percent of independents view Congress unfavorably, as do 69 percent of Democrats and 67 percent of Republicans.

Similar results were found earlier this year, in a survey by Public Policy Polling. When asked, “What do you have a higher opinion of?”, 45 percent of respondents chose cockroaches over Congress, while 67 percent selected lice.