Do Businesses Need to Accommodate Your Personal Beliefs? 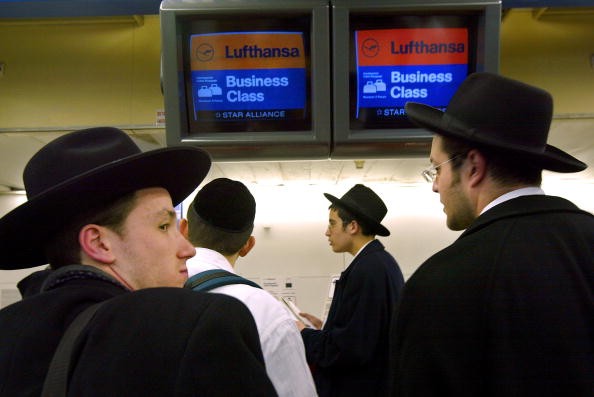 How would you react if someone decided that your place of business was the ideal place to stage an ideological or religious protest? Many business owners and executives are having to deal with just that scenario, and with increasing frequency it seems.

If an airline refuses to accommodate certain patrons’ wishes, which speak to their religious beliefs, is it acting in a discriminatory way? And if it does accommodate them, does it come at the expense of the safety and happiness of other passengers? Essentially, the question is what responsibility do private businesses have to put up with people’s beliefs, especially if it has a negative effect on their customers? There has been an influx of news stories regarding business owners and patrons getting into altercations revolving around a number of political and religious issues, with no clear answer having been laid out as to how or why businesses should be expected to handle these situations.

Recently, for example, a group of Haredi men (members of an ultra-orthodox form of Judaism) created some friction for El Al Israel Airlines when. According to ynetnews, an Israeli news website, the men, citing religious objections, refused to take their seats after learning they were assigned to sit next to women whom they did not know nor were they related to. Many Haredi men practice gender segregation, and physical contact between men and women who are not family members is often taboo. This means no sitting next to women on airplanes.

The men agreed to sit for takeoff, but otherwise stood in the aisles during the 11-hour flight, making it difficult for flight attendants and other passengers to move around the cabin. One woman on the flight described the experience as an “11-hour long nightmare”.

The report details that many of the men asked several women to change seats, and even offered to pay them. Some women refused, and as a result, the 11-hour flight was a bit more uncomfortable as many of the men opted to stand in the aisle when permitted, so as to not be in their assigned chairs. Naturally, the flight was delayed, and people standing in the aisle for the duration of the 11-hour flight caused quite a headache for the remaining passengers and the El Al employees working that day’s flight. This is not the first time an issue like this has come up, and it certainly won’t be the last. But the question has to be asked: What is El Al supposed to do in that situation?

It’s important to note that El Al is essentially the national airline for the country of Israel, and that if any air travel company is prepared to deal with a situation like this, they are likely it. Also, at the time of these events, many people were headed to Israel for a celebration of the Jewish new year, and an influx of people was expected. Therefore, the likelihood of something like this happening was inflated. 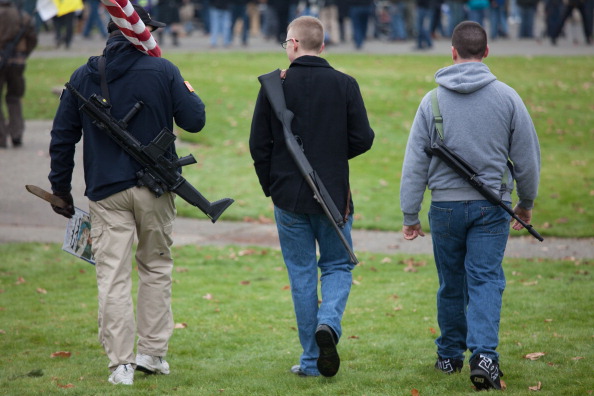 Businesses and the Second Amendment

The Jewish men on board the El Al flight may have had some deep-rooted religious justification for their behavior, but some companies are finding themselves in even trickier positions, with the behavior of certain patrons actually striking fear into staff members and other customers.

An individual’s beliefs certainly don’t end with their spiritual or religious ideology; people are allowed to a certain level of political expression as well. But what happens when a person’s deeply-held belief in the second amendment runs head on into someone else’s belief that they should be able to enjoy a burrito without being within 20 feet of an assault rifle?

Earlier this year, a series of protests took place in a number of different restaurants, in which pro-gun open-carry activists brought their weapons to different establishments. The results were predictable — customers became frightened, as did staff members, and the protesters were confronted by management and asked to leave. This has led to gun bans by many businesses, including Sonic and Chili’s, who both feel that bringing an AR-15 into their restaurants doesn’t have any positive outcomes.

If businesses allow people to engage in that sort of behavior, they will ultimately suffer as a result. People do have a constitutional right to own firearms, that’s without question. But bringing a gun to Chipotle is not going to be welcomed. Likely, it was an attempt to bait these companies into issuing a response, and then using that as part of an overall political strategy to push an agenda in one direction or the other.

Do these businesses need to accommodate that? Should they be forced to play a part in a larger, political game at the expense of revenues and safety within their place of business? Obviously, these are questions that are being worked out among legislators and policymakers at the current time. There is some legal groundwork already in place, but that hasn’t stopped supporters on both sides of this issue from butting heads. 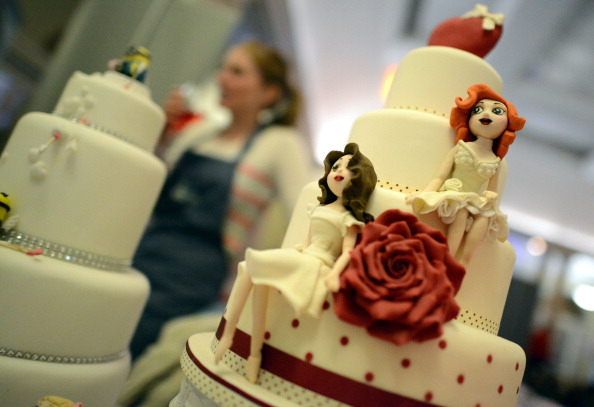 Where does discrimination come into play?

When a company refuses to allow a person with a loaded firearm into their store, are they truly discriminating? How about when a business refuses to fulfill a customer’s order, based on their gender, race or sexual orientation? The courts have ruled that in those cases, businesses actually are discriminating. But that hasn’t stopped some business owners, who have been known to express a level of belief on their own.

Companies like Chick fil A and Hobby Lobby, both run by religious individuals who like to manage their organizations in accordance with their beliefs, are two of most well-known examples that have been open about their beliefs. Both companies have likely gained and lost customers due to their candidness regarding their beliefs and how they are instilled within their organization, but they are more or less free to do so. These are companies that are assuming the risk that they will lose business due to their behavior, but are subjecting themselves to it through choice.

When faced with a dilemma from an outside force, usually from a patron, they’re often faced with the choice of offending one group of people or marginalizing another. It’s a tough spot to be in.

The real issue at hand is that people feel that simply because they hold a certain belief, that others — including businesses — need to respect or accommodate that belief. While many beliefs and their coinciding behavior are perfectly acceptable and easy to compensate for, others — like walking into a restaurant with a loaded rifle or causing a flight delay because you refuse to sit next to a person of the opposite sex — are not.

Bottom line? Individuals should not expect special treatment, although it ultimately will end up as a decision made by business owners. Of course, there are some guiding principles to use in these situations, and there are times when the customer will, in fact, be right. Businesses need to be flexible with a certain level of tolerance and leeway. For example, private companies don’t have an obligation to accommodate beliefs that conflict with the smooth operation of their business. Individuals who are aware that they may have an issue with a particular business should take it upon themselves to minimize their interference, and try a competitor.

Essentially, both patrons and businesses need to be considerate of one another. Business owners and patrons are not always going to see eye to eye, but that doesn’t mean it has to devolve into political or religious grandstanding. Simply making an effort to tolerate each other — or simply avoiding one another — can make a huge difference.