Do Royals Pay Rent? These Royal Family Members Do

In the past, the Queen of England was very lenient with family members — no matter where they stood in line for the throne. But, thanks to some financial crisis, her highness had to cut back on paying rent for some family members.

For the most part, full-time royal family members that help out with various responsibilities such as official engagements get to live rent-free in their full-time family homes. On top of that, the queen has even gifted vacation homes to some. That said, not everyone gets to live off her majesty’s generosity.

Find out which royals pay rent, ahead. 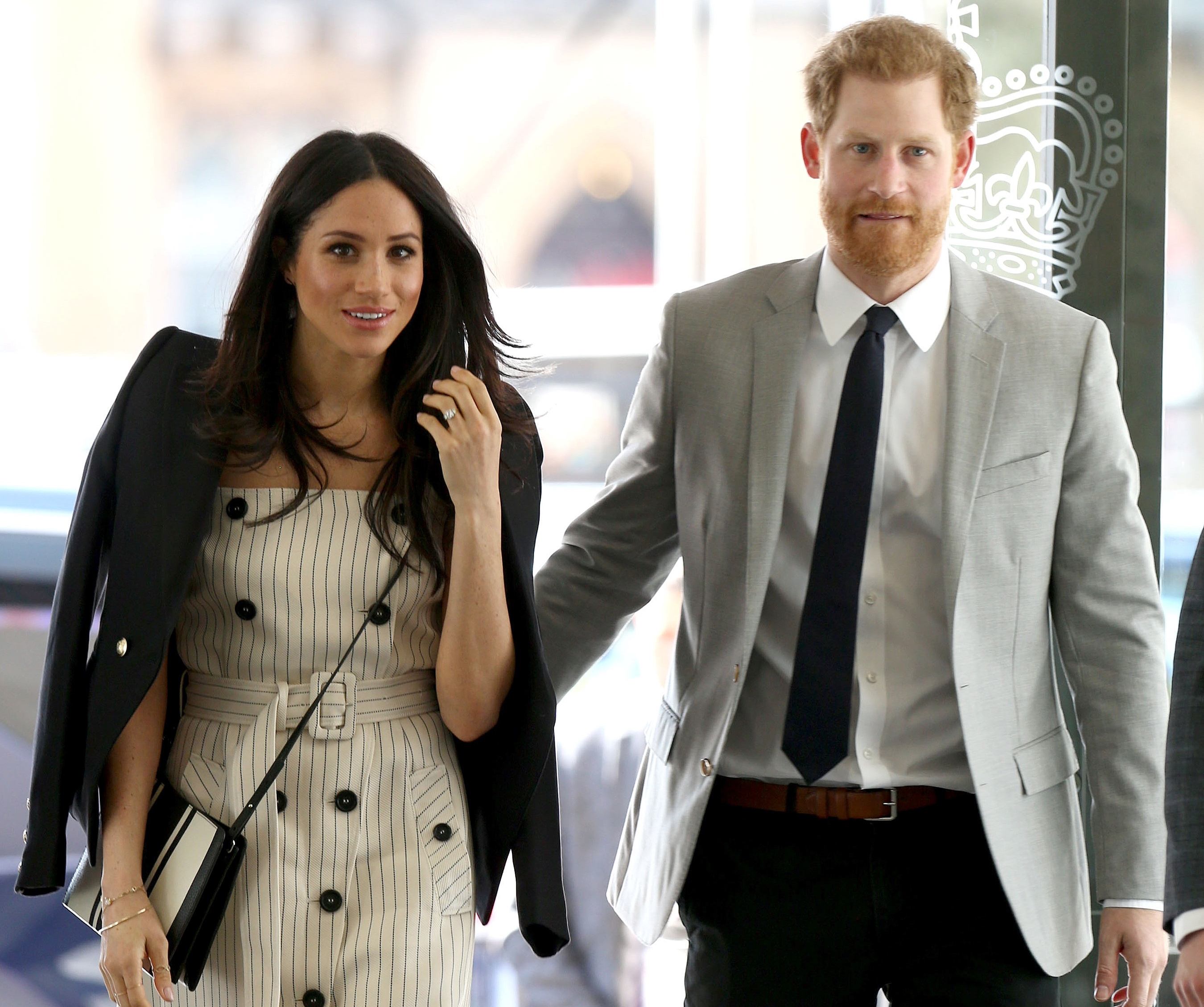 The queen might have gifted her grandson and granddaughter-in-law two beautiful vacation homes — and let them live for free at Kensington Palace — but the duke and duchess still have to pay rent for their other homes. In fact, the couple recently signed a two-year lease on a luxury estate in the Cotswolds.

Just because Prince Harry and Prince William get to live for free, doesn’t mean the queen’s other grandchildren get the same. Because Princess Eugenie and Princess Beatrice aren’t full-time members of royalty, they must pay their own way, too. That said, they have a very nice father, as he’s the one that foots the bill. According to reports, Prince Andrew pays £20,000 of his own money every year to cover the girls’ rent at St James’s Palace.

That said, things are about to change. Once Princess Eugenie gets married, both Eugenie and her sister Beatrice will move out of the home they’ve shared for over a decade. Prince Andrew allegedly doesn’t see the point in paying for just Princess Beatrice to live there.

In addition to St. James’s Palace, Princess Beatrice also pays for rent in New York City. The princess lives and works in the city.

Prince and Princess Michael of Kent

Before 2009, the Prince and Princess Michael of Kent didn’t worry about paying rent for their Kensington Palace abode — the queen paid it for them. As a thank you for their service to the crown (aka, attending official engagements), Queen Elizabeth covered the £120,000 annual rent. According to some reports, that ended in 2009, and the royal family members now pay their own way. 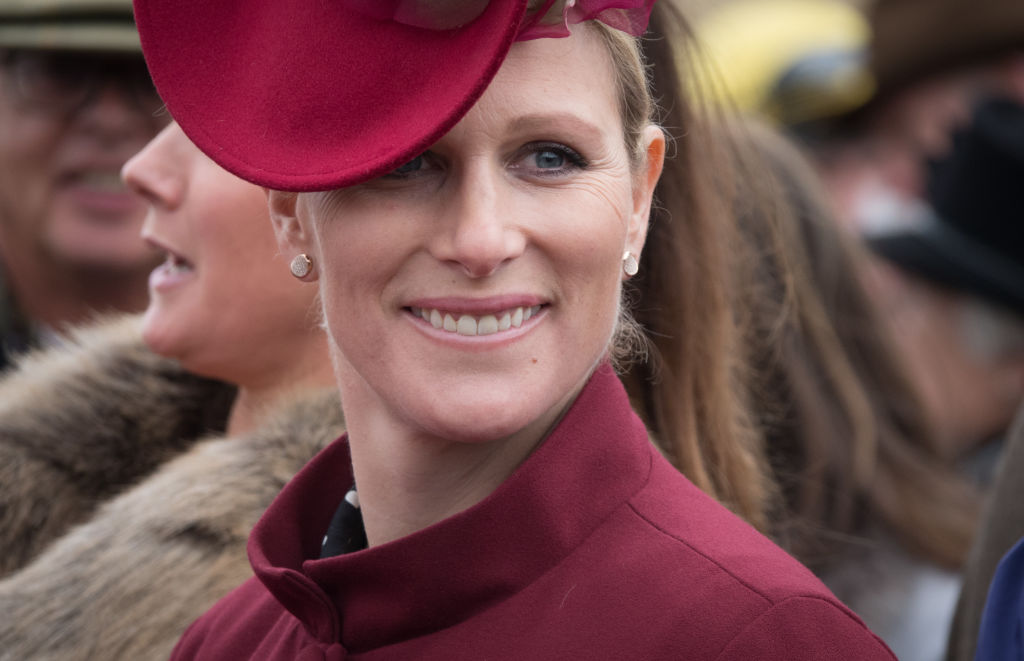 Although they don’t pay rent to the queen or royal trust, Zara Phillips and Mike Tindall still have to cover their own living expenses. Before their wedding in 2011, the royal couple bought a very un-royal home in Cheltenham, Gloucestershire. That said, they eventually sold the house and moved into the Princess Royal’s Gatcombe Park estate. Little is known about whether or not they pay rent to the princess.

Although she got to keep her official royal title, Sarah Ferguson does not live rent-free. The duchess and children’s book author is responsible for paying her own way, whether that be rent or a mortgage. That said, the duchess figured out a way around this when she moved into her ex-husband’s (Prince Andrew) flat at the Royal Lodge in Windsor. According to some reports, the duchess might still live there — scandalous!