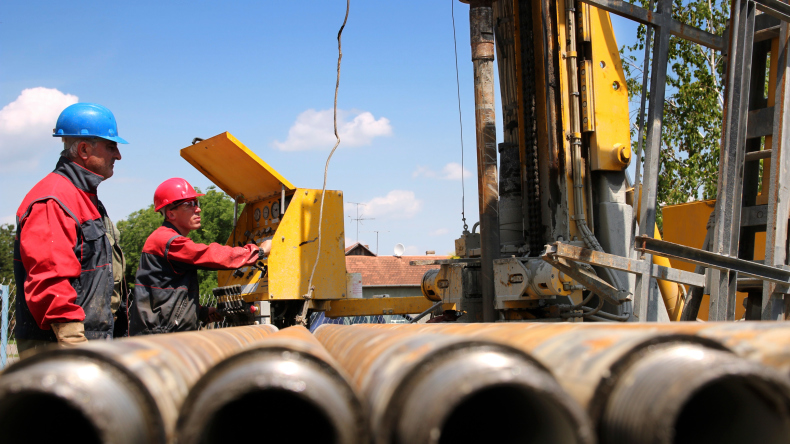 When a small shale driller owns a large amount of land and hits on several successful oil wells, it’s a good sign that long-term growth might be around the corner. Essentially, Kodiak Oil & Gas (NYSE:KOG) falls under this category. With nearly $1 billion in annual revenue, growth of 30 percent plus, and with the possibility for another 1,300 drilling locations on its land, Kodiak has become a great investment with a 1,300 percent return over the last five years. And Bonanza Creek Energy (NYSE:BCEI) might very well fall in this same category as well – perhaps even better — despite disappointing first quarter earnings.

Currently, shares of Bonanza Creek are trading lower by nearly 9 percent over the last five sessions, this following a poor earnings performance. In that disappointing quarter, revenue grew 62.7 percent to $127.4 million, and this was on top of a first quarter in 2013 where revenue increased 64 percent. Not to mention, the company also saw net income of $18.4 million in the quarter.

With that said, Bonanza Creek may have just handed investors a prime investment opportunity. The company operates in the Wattenberg region, which is considered a prime drilling area in the U.S., including the rich Niobrara’s hefty pay zones and strong initial well results. In this region, Bonanza has 35,500 acres, much of which is still left to be drilled.

Over the last three years, Bonanza’s production has increased nearly eight-fold to 15,000 Boe/d, and while it plans to drill 140 gross Niobrara wells in 2014, recent analysis shows that Bonanza has more than 2,100 gross wells in its acreage left to drill, and potentially fifteen years of drilling inventory. For a small $1.75 billion company, fifteen years of inventory is unprecedented, as Kodiak’s seven years has always been considered a bullish indicator for investors.

Nonetheless, Bonanza hit the gold mine, or oil mine, with its acreage, drilling, and has managed to keep costs in check. The company still has a lot of work ahead of it, yet continues to grow in an almost effortless manner. At 24 times earnings, Bonanza Creek trades at a comparable premium to Kodiak, yet if we consider the long-term growth potential, Bonanza Creek might be a far better investment, meaning its recent pullback just handed investors a golden opportunity.