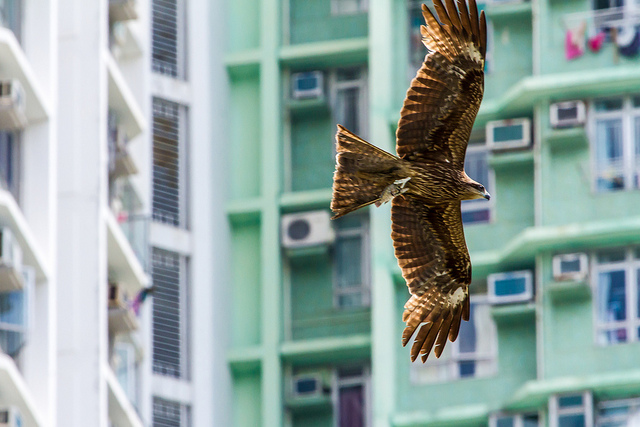 China’s economic growth numbers from the third quarter show support for both those who are optimistic and those who are pessimistic about the country’s future, Reuters reports.

China’s economy grew at a rate of 7.8 percent per year during the third quarter. This trumped the expectations of some analysts, who forecasted a range of between 7.7 and 7.8 percent. This represents a jump from this year’s second quarter, in which China posted an usually slow growth rate of 7.5 percent.

The number brings China’s cumulative growth to 7.7 percent for the first three quarters of this year, meaning that the nation is well on track to meet its 7.5 growth target for the year. Short of anything disastrous happening in the fourth quarter of 2013, Chinese officials will be able to celebrate come year end. Not only will they have met their annual goal, but the country’s economy will be well on pace to double in size by the end of the decade.

However, some remain cautious of China’s increased growth rate in this quarter, pointing to the main driver of the upsurge as increased government spending.

Transportation spending across the first two quarters of 2013 was just over 20 percent higher than in 2012. Comparing the first three quarters of the two years, this year’s was well over 40 percent higher. Data such as this suggests that a large part of the economic “recovery” was actually just caused by the government pumping money into the economy.

The hypothesis is corroborated by inflation rates, which jumped to 3.1 percent in September. Though this is still below the official threshold of 3.5 percent, the jump has got some economists worried about rising liquidity in the country as the supply of money expands. A high inflation rate could leave the Chinese government with fewer options to stimulate the economy moving forward into 2014.

Another bad sign for China is that exports declined during the month of September. Since exporting drives such a large part of the Chinese economy, this drop is more perceptible than it is in developed countries when looking at data for economic growth. Though Chinese officials have stressed the need to develop a consumer-based economy that is domestically maintainable, the country is still far from achieving that goal.

Other issues that have propped up surrounding the growth data are the country’s shadow banking industry and its municipal debt levels. Shadow banking can be a great way to foster some areas of business, but it is problematic in that it can undermine the stability of the financial sector and therefore of the economy as a whole as well. Municipal debt — on which a report is expected by the year’s end — is another easy way for the Chinese government to boost the economy while keeping up the pretenses that businesses are booming.