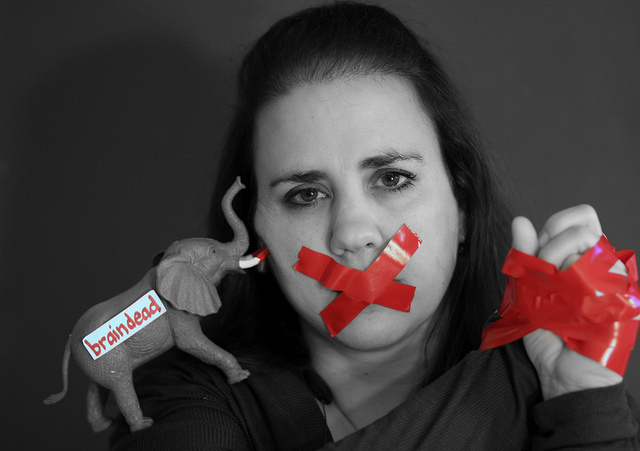 The nonpartisan Government Accountability Office warned that the signature provision of the healthcare reform championed by President Barack Obama — the new health insurance exchanges that are expected to bring coverage to the millions of uninsured Americans — may not be ready in time. Now, the U.S. Department of the Treasury has admitted that the government must delay a crucial provision of the health-care law.

As originally written, Obamacare mandated that businesses with 50 or more full-time employees must provide their workers with coverage or face penalties of as much as $3,000 per employee beginning in 2014. But that date has been pushed back until 2015.

In a statement posed to the Treasury Department’s blog Tuesday, officials explained that both the government and businesses needed more time to adjust to the changes. Mark Mazur, the Assistant Secretary for Tax Policy at the U.S. Department of the Treasury, noted that by pushing back the deadline, two goals would be accomplished. “First, it will allow us to consider ways to simplify the new reporting requirements consistent with the law,” he wrote. “Second, it will provide time to adapt health coverage and reporting systems while employers are moving toward making health coverage affordable and accessible for their employees.”

“This provides vital breathing room. I think businesses are relieved there’s more time to get this right,”  James A. Klein, president of the American Benefits Council, an employer benefits advocacy group, explained to CNNMoney.

While the pushback of the so-called employer mandate may provide “vital” breathing room, it is also another setback for the health care reform bill championed by President Barack Obama. Obamacare has been met with ongoing resistance from Republican lawmakers, who have tried to make the law a symbol of government overreach. In fact, several states with Republican governors or Republican-controlled legislatures have opted not to expand Medicaid coverage as is necessary for the reform’s success, and declined to set up their own online insurance marketplaces, leaving the job to the federal government.

Senate Minority Leader Mitch McConnell, a Kentucky Republican, said that the delay confirmed his party’s argument that Obamacare is not “working the way the administration promised,” while House Speaker John Boehner, an Ohio Republican, saw an opportunity and asked the White House to also delay the individual mandate. “I hope the administration recognizes the need to release American families from the mandates of this law as well,” Boehner said in a statement. “This is a clear acknowledgment that the law is unworkable.”

For their part, businesses have long complained about the burdens of the law’s reporting requirements.

“The administration has finally recognized the obvious — employers need more time and clarification of the rules of the road before implementing the employer mandate,” Randy Johnson, a senior vice president at the U.S. Chamber of Commerce, the nation’s largest business lobby, told Bloomberg via email. However, Valerie Jarrett, a senior Obama adviser, argued in a blog post, that it is not an indictment on the legislation itself that a few tweaks are needed. Rather, it shows that the administration is listening to businesses, she said. “As we implement this law, we have and will continue to make changes as needed,” Jarrett added. “In our ongoing discussions with businesses we have heard that you need the time to get this right.”

The reporting requirement has been said to be a burden to businesses because employers must detail which months each worker and any of their dependents were covered by health insurance, according to officials. As early as June 2012, the Business Roundtable noted in a comment letter that the reporting requirements would demand “substantial changes in administrative procedures and reprogramming of recordkeeping systems.”

Government officials said that the decision to postpone the employer mandate was the result of the administration’s commitment to reducing regulatory red tape. Already this year, the administration has reduced the length of the application form for insurance provided through government-sponsored exchanges to three pages from 21.

Don’t Miss: Here’s Why Obamacare Is Banking on Latinos to Cross the Finish Line.